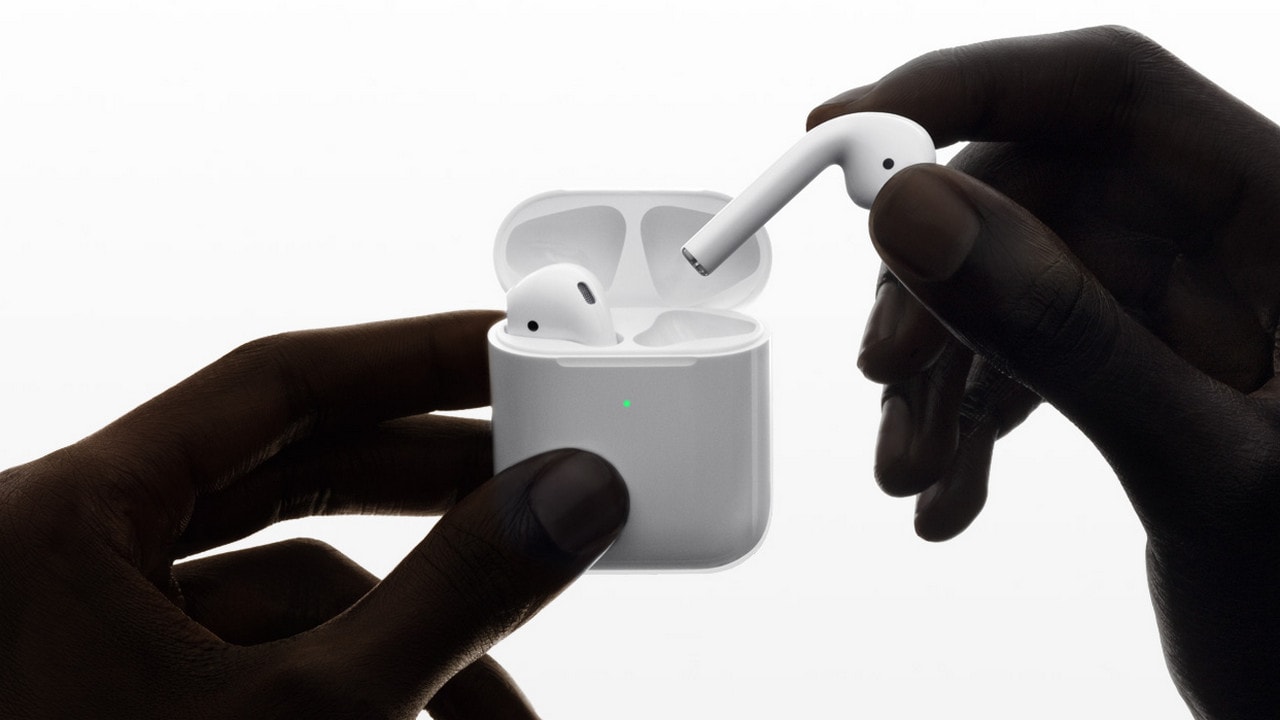 Apple has released a new firmware version 3E751 for its wireless audio devices AirPods 2 and AirPods Pro. The new firmware version gets installed when the AirPods are connected to the phone through Bluetooth, according to a report by MacRumours. So far, release notes for the 3E751 version have not been shared hence, there is limited information available about this update. To download the new version, AirPod users need to just put the device in its case, connect it to a power source, and pair it with the iPhone to ensure that the updated firmware gets installed. Users can check if their device has been updated by checking the firmware version under the AirPods section in the settings of their iPhone.

In order to access this, head to Settings> General> About>Airpods. If the firmware version is 3E751 then the update has been installed.

Apple had introduced the last firmware 3A283 for AirPods in September 2020. This firmware which was available for iOS 14 beta or tvOS 14 beta gave spatial audio and automatic switching support to the AirPods.

Now, almost seven months after the September update, Apple’s new update 3E751 is expected to provide users with improvements and bug fixes, however, so far, the specific details have not been shared by the company.