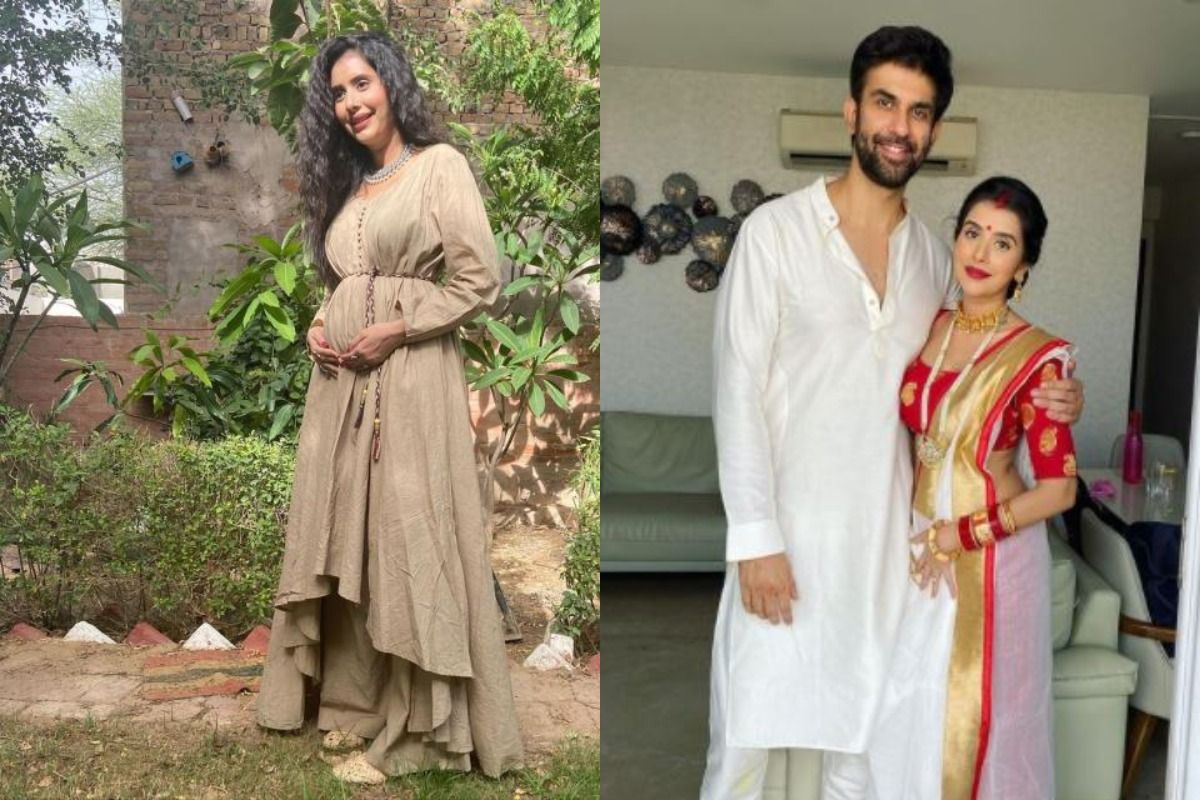 Mumbai: TV actor Charu Asopa who is married to Sushmita Sen’s brother Rajeev Sen, announced her first pregnancy on Friday in a long emotional post on Instagram. Charu Asopa and Rajeev Sen are soon going to embrace their parenthood journey. The couple had tied the knot on June 16, 2019, in Goa with their family member in attendance. While sharing the post, Charu wrote, “GRATEFULTHANKFULBLESSED???”. Also Read – Sushmita Sen Celebrates 27 Years of Winning Miss Universe, Rohman Thanks For Bringing Crown Home

Charu was seen posing with her baby bump. In her vlog on YouTube, Charu confirmed that she is pregnant and was seen being emotional while sharing good news. She wanted to tell her fans that the journey of pregnancy is full of emotions and she can’t believe that she has a baby inside her. Also Read – Sushmita Sen Pens A Thoughtful Note on ‘How Human Spirit Prevails Every Single Time,’ Amid COVID-19 Pandemic

Have a look at Charu’s pictures with baby bump:

Last year, Charu and Rajeev made headlines as their marriage had hit the rough patch because of some confusion and misunderstanding. But after living separately for three months in 2020, they had reunited and came out stronger as a unit. In an interview with the Times of India, Charu said, “Rajeev returned to our home in Mumbai last evening. It was a surprise for me since I had no clue about it. I came back from my shoot and saw him at home. I was angry with him, but all I could feel was love when I saw him. He returned home after three months.”

She further revealed that she had made Rajeev sign a letter which states that Rajeev will not leave her again. “I have made him sign a letter in which he has written that he won’t leave me again. I have kept it safe with me”, she added.

We wish the couple a big congratulations!