Top 5 mid-laners in the DPC Season 2

The king of the mid-lane, Sumail, announced his return to professional Dota 2 on April 23rd as a stand-in for Team Liquid. In his first game on the 28th, he played spectacularly as Team Liquid defeated Brame.

Dota 2 fans around the world were eagerly anticipating Sumail’s return. The 22-year old mid-laner from Karachi, Pakistan, is considered by many to be the greatest mid-laner in Dota 2 history.

Disclaimer: This list solely reflects the opinions of the Author and all statistics have been taken from Dotabuff.com

Some honorable mentions go to Darkmago of NoPing Esports from South America, Torontotokyo of Team Spirit from Eastern Europe, and Limmp of Alliance from Western Europe. 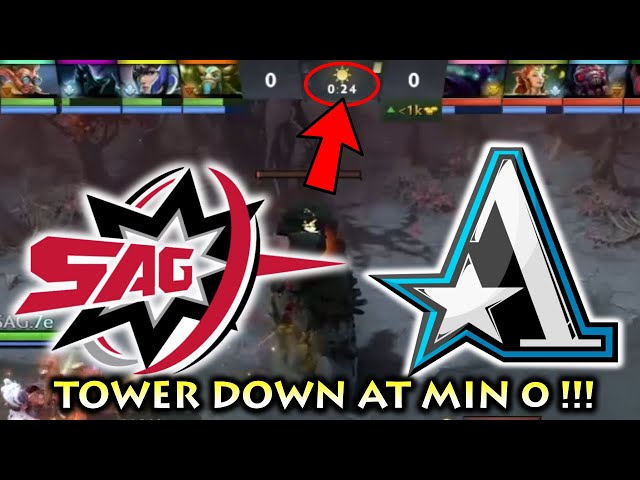 The strongest Dota 2 region in the world is probably China. The Singapore Major was won by Invictus Gaming, which was the Chinese Season 1 Champion. At the moment, the best Chinese team is Team Aster.

Liu Yuhao a.k.a White Album is Aster’s mid-laner. He has been the best mid-laner in the Chinese region during the DPC season 2. He has a KDA of 5.54 and averages 6.11 kills per game. His signature hero is Leshrac, a hero that he has played 5 times, winning 4 and losing just 1.

The entirety of Team Aster have been brilliant this season alongside White Album. The young mid-laner has been one of the most improved players in China as well and with him on the team, Aster looks to be contenders for the next Dota 2 Major.

North America was the biggest surprise at The Singapore Major. However, Quincy Crew underperformed at the Major. The team looks set to bounce back this season and is currently undefeated in the North American upper-division.

The team’s namesake, Quinn Callahan or Quinn, has been a standout performer for the team. He has a KDA of 11.61 and averages 9.13 kills per game. He has played a variety of heroes including Viper, Ember, and Leshrac.

Quincy Crew currently lead the NA Upper Division table and look favorites to get to the next Major to represent North America. 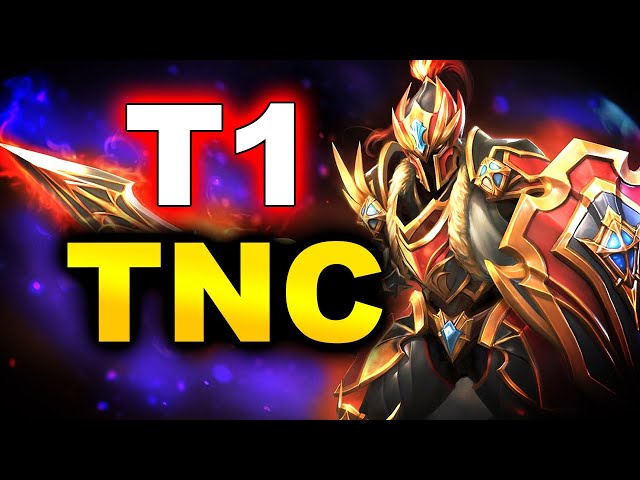 With a 4-1 record, TNC are the 1st placed team in the South East Asian Upper Division. TNC is considered to be one of the strongest Dota 2 teams in the SEA region but they failed to qualify for the Singapore Major.

Armel Paul Tabios is the mid-laner of TNC. He has been an integral part of TNC’s success this season. Armel has the highest KDA in the SEA region with 6.73 across 13 games. He averages 8.62 kills per game as well. His most played hero of the season is Beastmaster, on which he has a 4-1 record.

TNC need just one more victory to punch their ticket to the next Major where Gabi and co. will certainly look to make an impact. 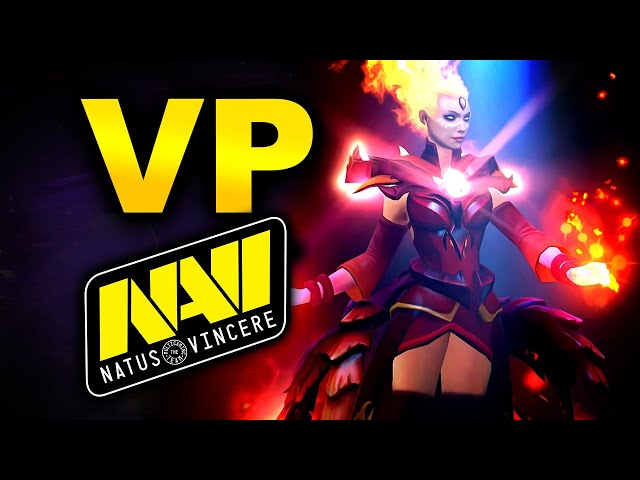 Virtus Pro are currently 2nd in the Eastern European Upper Division table. Virtus Pro is considered the best team in the division, but they failed to live up to their expectations at The Singapore Major.

Danil ‘gpk’ Skutin is the mid-laner for Virtus Pro. He has had a great season so far. He has the 2nd highest KDA in the division with a mammoth 14.69 and averages 8 kills per game, which is also the 2nd highest. He has 2 wins each with Puck, Tiny, and Void Spirit which are some of his signature heroes.

Virtus Pro are almost assured of a spot in the next Major and will look to make amends for their disappointing performance at The Singapore Major. 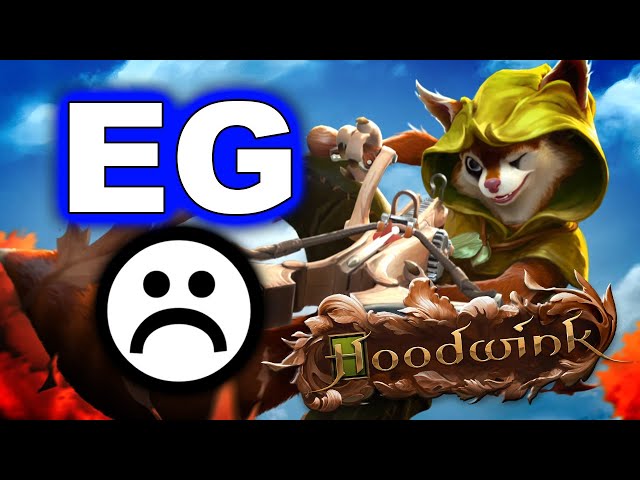 Abed Asel Yusop is a Filipino mid-laner. He was arguably the best Dota 2 player in the world before The Singapore Major. In the North American Upper Division, he has an insane 20.80 KDA and 9 kills per game. He also averages the lowest number of deaths per game at just 0.83.

He has played Beastmaster, Puck, Storm Spirit, and Morphling throughout the Dota 2 season. EG are favorites to go to the next Major and are a serious contender to win it with Abed on their team.