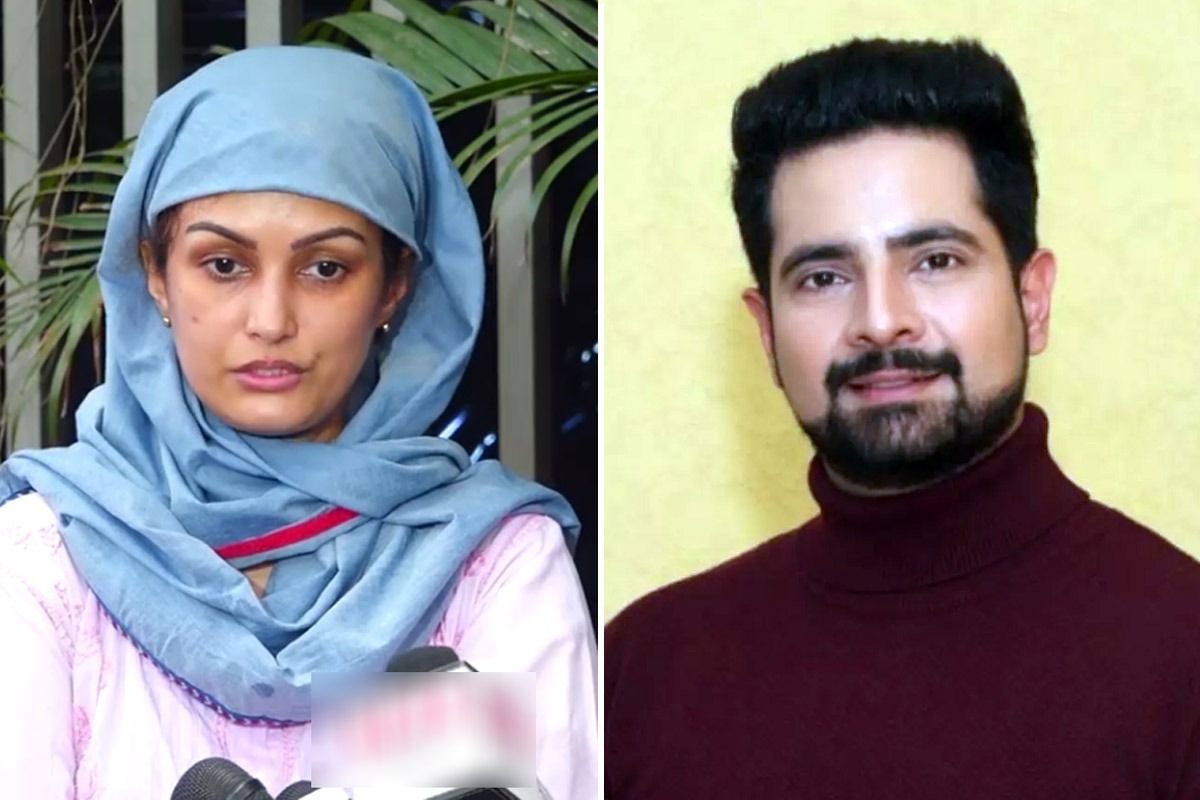 Karan Mehra Accuses Nisha Rawal of Switching Off Cameras That Could Have Recorded The Incident, She Clarifies

Goregaon: Karan Mehra and Nisha Rawal’s domestic dispute is getting uglier with each passing day. The night when the hell broke loose, the incident could have been recorded in the cameras installed at the couple’s house but the footage is not available as the cameras were switched off. The incident took place on June 1, when Karan was arrested for allegedly assaulting his wife Nisha. Now, both are blaming each other. Also Read – Amid Karan Mehra’s Extramarital Affair Rumours, His Chat With co-Star Himanshi Goes Viral

Speaking with ETimes, Karan said, “There are seven cameras in our 4BHK apartment. Every room has a camera barring the bedroom. The camera in the hall is installed at an angle that could have captured the area where she hit her head against the wall. But then, I realised that Nisha had switched off the cameras in the house. If we had the footage, things would have been clearer, but the main control was switched off. Everything seemed to have been orchestrated and planned in advance.” Also Read – ‘I Became Suicidal’: Karan Mehra Reacts to Nisha Rawal’s ‘Physical Abuse’ Comment

Nisha also accepted that she had switched off the cameras some time ago as Karan would be at his best behaviour wherever there were cameras but in the bedroom, where they didn’t have a camera, he would ‘abuse’ and ‘hit’ her. She said, “Yes, the cameras were off, and I had switched them off some time ago. Karan would be on his best behaviour, be nice to me and play with our son Kavish wherever there were cameras, while in the bedroom where we didn’t have a camera; he would abuse and hit me. So, I had switched off the cameras many days ago. Now, the police have confiscated the DVR (Digital Video Recorder), which would record everything.” Also Read – “Nisha Kitna Karvachauth Karti Thi”: Rakhi Sawant is Heartbroken After Karan Mehra’s Domestic Violence Case

Karan and Nisha continue to level allegations against each other. While Nisha accused Karan of domestic violence and extramarital affair and lodged a complaint against him at Goregaon Police Station on Monday night, Karan claimed that he did not touch her. In fact, he alleged that she banged her head against the wall and blamed it on him.