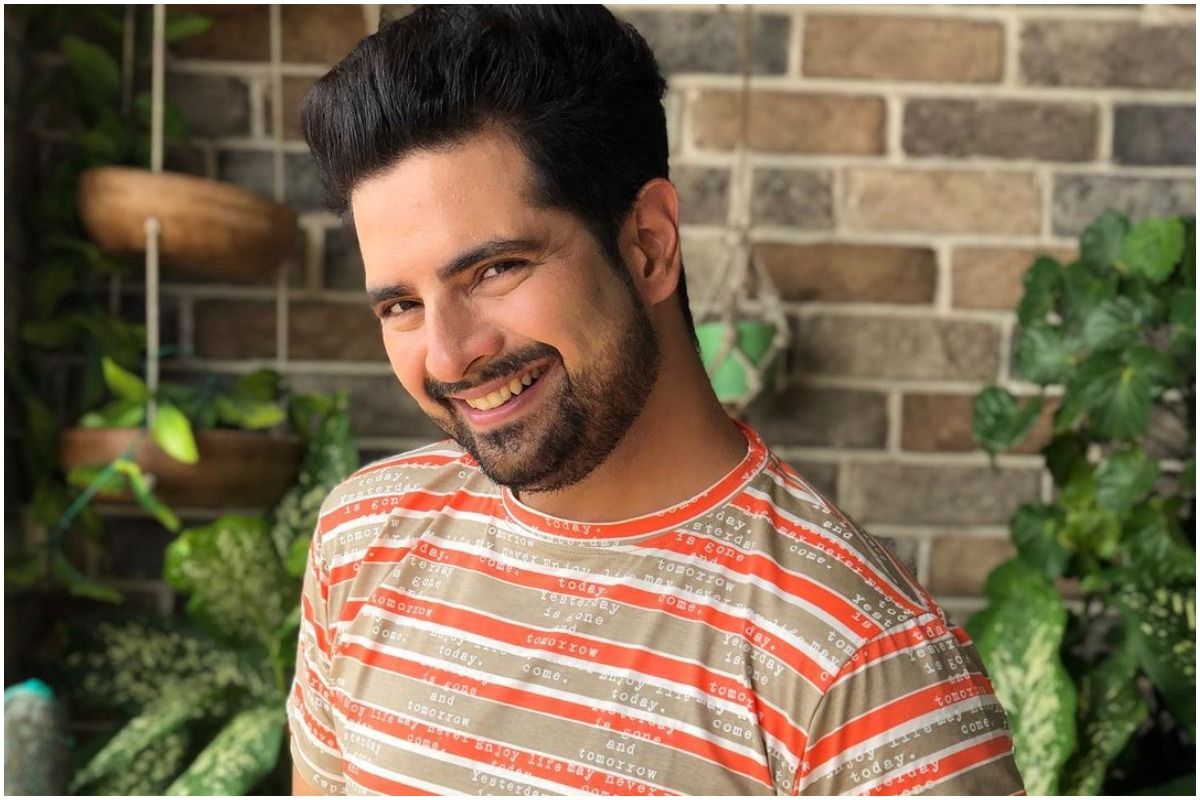 Karan Mehra worked at Domino’s: Actor Karan Mehra might be a popular TV star today but there was a time when he didn’t have any plans of venturing into the TV industry. The actor, who was accused of domestic abuse by his estranged wife Nisha Rawal recently, had shared a post on Instagram in which he revealed that he had once worked at Dominos where he learnt the art of pizza making. Also Read – Nisha Rawal Throws Birthday Bash For Son Kavish Amid Domestic Dispute With Karan Mehra, See Pics from Party

Karan had entered into the industry with his role Naitik Singhania in Yeh Rishta Kya Kehlata Hai alongside Hina Khan’s Akshara Maheshwari. However, before he decided to become an actor, he tested the waters and worked at a pizza joint right after completing school. Karan had captioned her photo as, “From just a Summer-trainee at @dominos_india right after my 12th grade and my 1st job to learning the art of making Pizzas…. Today I look back and realise everything I learnt has taught me a great deal. Still learning… French Fries and Pizza’s in the house (sic)” Also Read – Karan Mehra Celebrates His Son’s Birthday Amid Allegations of Domestic Abuse By Wife Nisha Rawal

In his latest post though, he wrote a birthday wish for his son Kavish Mehra who turned four a few days back. While Nisha celebrated Kavish’s birthday with all pomp and show, Karan put up a picture of a cake and a gift to wish his son on his birthday.

Earlier this month, Karan was arrested on charges of domestic abuse after his wife filed a complaint against him and also alleged that he has been having an affair. Nisha added that Karan has been abusive in marriage but she was hopeful of making their relationship work. While he denied all the claims, Nisha continued to allege that Karan has been a careless father and she doesn’t want her kid to live under his bad influence.