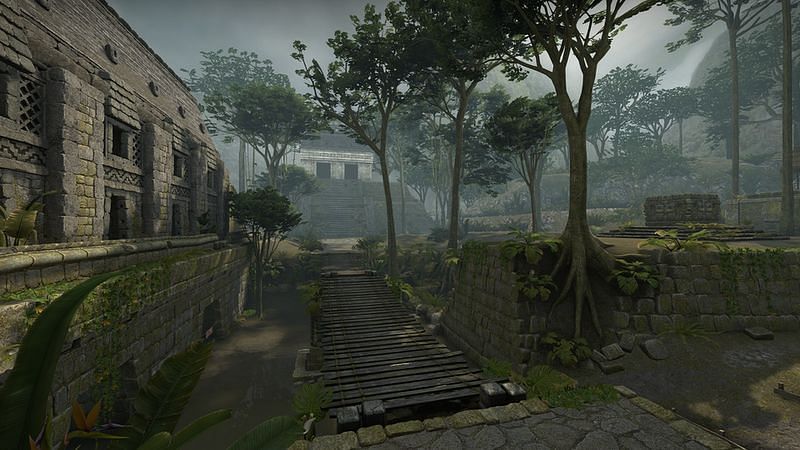 The size of the update is approximately 1 GB. The CS: GO community had been expecting an update for a couple of days as Operation Broken Fang was scheduled to end on April 30th. The update also included some map changes and tweaks, along with a lot of fresh new content.

The new maps of CS: GO

Ancient’s A Site has been re-worked and CTs now have two ways to get to the site. A plateau has been added for long gun fights into tunnels. B site has received minor tweaks: pic.twitter.com/oHQ4q2ckFK

Meanwhile, Ancient was released alongside Operation Broken Fang on December 4th, 2020. This makes Ancient the newest map to ever be added to the active duty map pool.

The reception has been polarizing among pro players. Simple, who many consider to be the best CS: GO player to ever play the game, has criticized Valve’s decision to add Ancient to the active duty map pool on Twitter.

AHAHAHAH, what is this map fellas

Tuesday reminder:
Overpass went from a bad map to the best in the game @CSGO can do the same again here ?

The current active duty map pool will include:

Valve also confirmed that the upcoming RMR events will be using the old active duty map pool instead of the new one.

Calavera and Pitstop have also been added to official matchmaking in Wingman game mode, replacing Elysion and Guard.

New weapon case and other changes

Valve introduced a new weapon case, The Snakebite Case. The case featured 17 community-made weapons and included the Broken Fang Glove collection as one of the rare special items.

A new subscription-based service known as CS: GO 360 has also been added to the game. Players can pay a dollar a month to continue collecting official Competitive and Wingman stats.

Retakes have been added to Wargames as a permanent game mode, while Broken Fang Premier mode, now renamed Premier Competitive, will remain available for all players.

Lastly, Valve provided a visual upgrade for all the chickens in the game. Chickens are as big of a part of CS: GO as any map or weapon. Chickens now come in four different colors and look more realistic and sharp.

Also read: How much did CS: GO star Device’s transfer to NiP from Astralis cost?