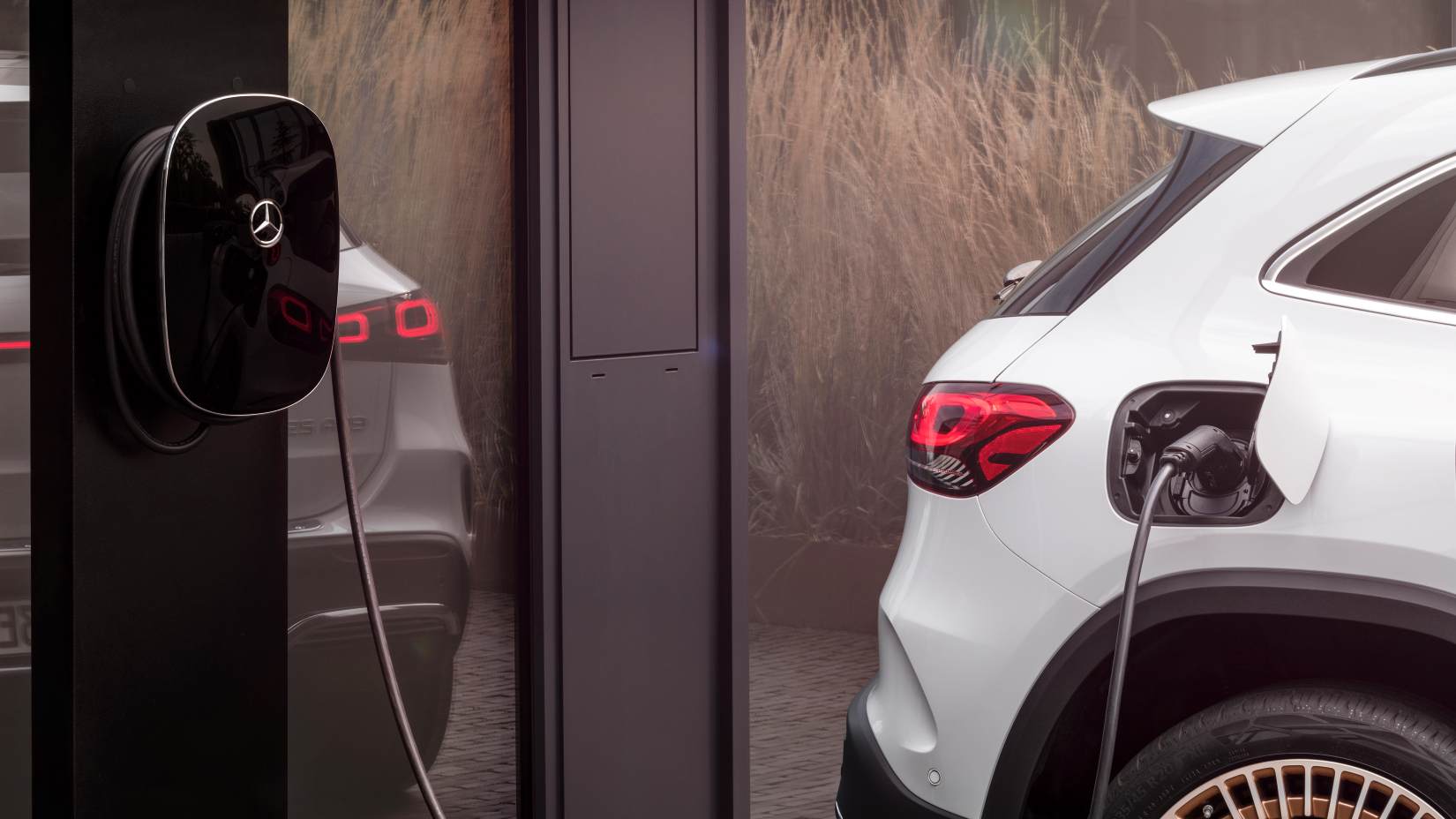 Electric cars will be cheaper to build than fossil fuel vehicles across Europe within six years and could represent 100 percent of new sales by 2035, according to a study published Monday. Carmakers are shifting en masse to electric and hybrid models in order to bring average fleet emissions under a European Union limit of 95 grams of carbon dioxide per kilometre or face heavy penalties. The study by Bloomberg New Energy Finance found that electric sedans and sport-utility vehicles will be as cheap to make as combustion vehicles from 2026.

Small cars will have to wait until 2027 to match the cost of fossil fuel models, according to the study, which was commissioned by Transport and Environment, a European clean transport campaign group.

“EVs will be a reality for all new buyers within six years,” Julia Poliscanova, senior director for vehicles and e-mobility at Transport and Environment, said in a statement.

“They will be cheaper than combustion engines for everyone, from the man with a van in Berlin to the family living in the Romanian countryside,” Poliscanova said.

A drop in the cost of batteries and the use of production lines dedicated to making electric vehicles will make them cheaper to buy, on average, even before subsidies, according to the study.

See also  Just Cause 4, Red Dead Online, and more to arrive on Xbox Game Pass in May

Electric cars will represent 50 percent of new sales by 2030 and 85 percent by 2035 if policies remain the same.

But they could reach 100 percent by 2035 “if lawmakers increase vehicle CO2 targets and ramp up other policies to stimulate the market such as a faster roll-out of charging points”, the NGO said.