Mumbai. Shershaah, the biopic of 1999 Kargil war hero Captain Vikram Batra, is all set to release on August 12. The life, bravery and martyrdom of Captain Vikram Batra will be shown in the film. Vikram Batra’s brother Vishal Batra had told in an interview how his last rites were performed.

In a conversation with a news channel, Vikram Batra’s brother Vishal Batra told that, ‘I remember when I used to study in school, I was very scared to see the dead body. But, when Vikram’s dead body came, I do not know how dare I. It was me and my brother-in-law who identified Vikram’s dead body. When we were taking the funeral pyre to the crematorium, I took the body out of the coffin and held it in my hands. This was the first funeral of my life. 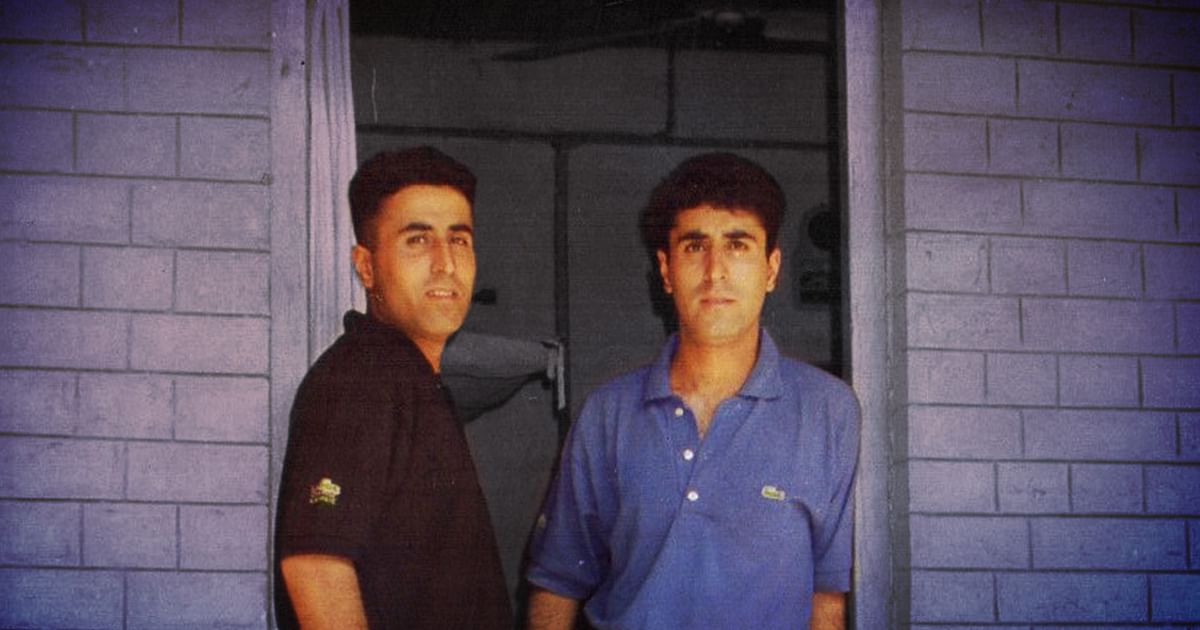 sister had a miscarriage
Vishal Batra had told in an interview that when his sister came to know about the martyrdom of Vikram Batra, she could not bear the shock of it. She was five months pregnant. He had miscarried.

Shershaah director Vishnu Vardhan told in an interview that Vikram Batra’s funeral will be shown in the climax of the film. Kiara Advani told that this is the most emotional scene of the film.