Mumbai. Kiara Advani is celebrating her birthday today i.e. on 31st July. Kiara Advana is going to be seen in the film Shershaah. The news of the film’s lead actor Siddharth Malhotra and his link up is also coming. Sidharth Malhotra told by what name he calls Kiara. 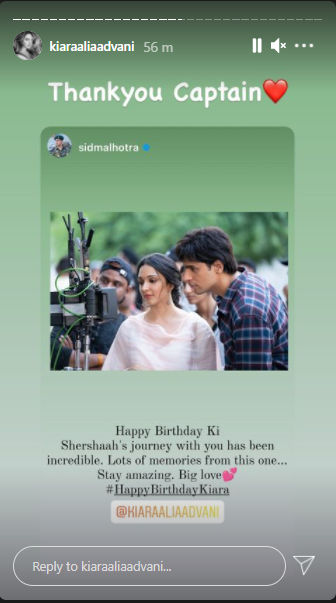 This is how the love story started
Sidharth Malhotra and Kiara Advani are dating for two years. Both were also spotted together on lunch and dinner dates. Last year, both of them went to Africa to celebrate the new year and this time on the occasion of New Year, Kiara and Siddharth were seen holidaying together in Maldives Sidharth Malhotra was seen attending Kiara’s birthday party. Not only this, Siddharth and Kiara have recently introduced their parents to each other. 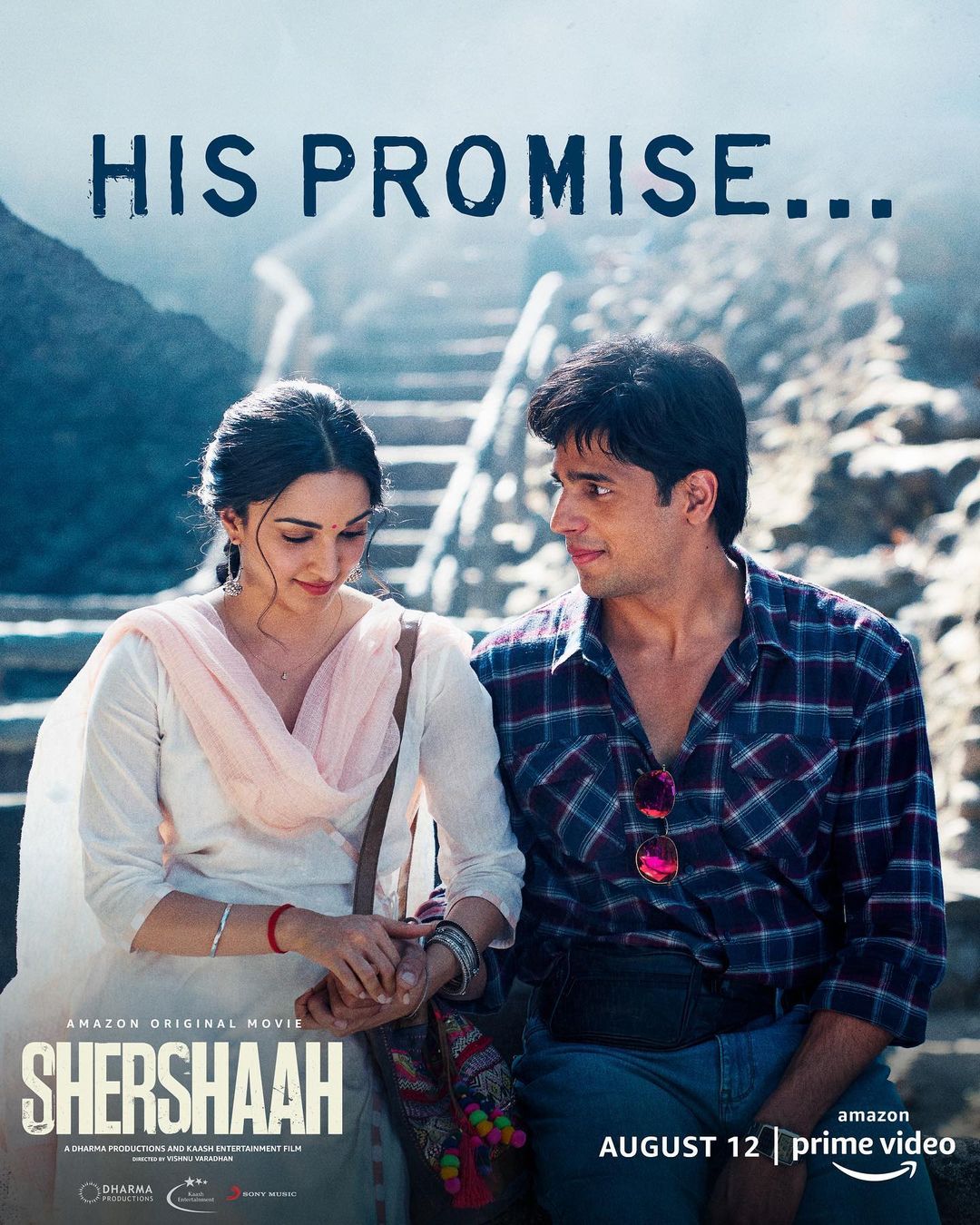 Alia Bhatt is going to play the character of Vikram Batra’s girlfriend Dimple Cheema in this film. The film is going to release on Amazon Prime on August 12, on the occasion of Independence Day.