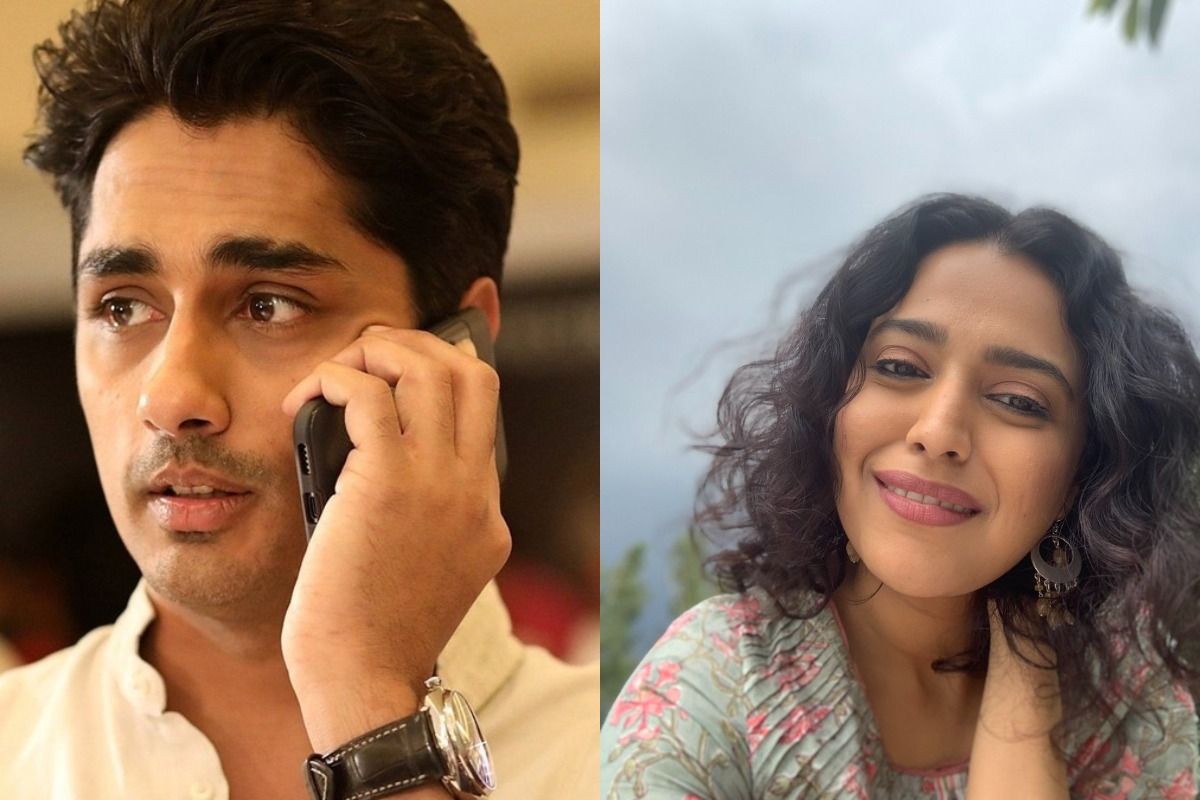 Mumbai: South actor Siddharth, who was seen in Rang de Basanti, revealed recently that netizens call him ‘South ka Swara Bhasker’ for giving his opinions. Siddharth is a vocal celebrity just like Swara and this comparison comes as no surprise. Confessing on his Tweet that he is happy with the comparison, the south actor tweeted, “Hindi speaking junta calling me south ka Swara Bhasker. Just to clarify…I would happily be Swara from anywhere or anytime. She’s awesome and a cutie.” Also Read – Siddharth Lashes Out At The Central Government, Questions Handling Of The Coronavirus Crisis

Swara Bhasker, on the other hand, reacted to the post shared by Siddharth and said: “You are India ka Siddharth and we are soooooo thankful for you! Also, hey Hottie!” The Veere Di Wedding actor was thankful for a voice like his. Also Read – Actor Siddharth Alleges TN BJP Leaked His Number, Received Over 500 Threat Calls

You are India ka Siddharth and we are soooooo thankful for you! ♥️
Also, hey Hottie! ???? https://t.co/u03BsphkF6

Oh god #lovestory has started @shasvathi . ???? Must do something immediately. Go down on both knees or something.

A few days ago, Siddharth lashed out at the Central Government, questioning the shortage of coronavirus vaccines in the country. In a series of tweets, he said: “”Our medical establishment has not collapsed. It is overwhelmed. In the absence of genuine governance, however, it will collapse in the near future. Sending love and support to every single hero helping in the fight. Thank you for your service,” he wrote. The actor also blamed the government for the current health crisis and said that this could have been avoided. He also questioned the central vistas project and wrote, ”No electioneering, 30000 cr from Central Vista funds, not lying to cover ones mistakes, and not being politically vindictive could have helped.”

Siddharth also urged people to be safe and said that it’s the ‘greedy leaders who have put themselves before the country and their future before the people’s.