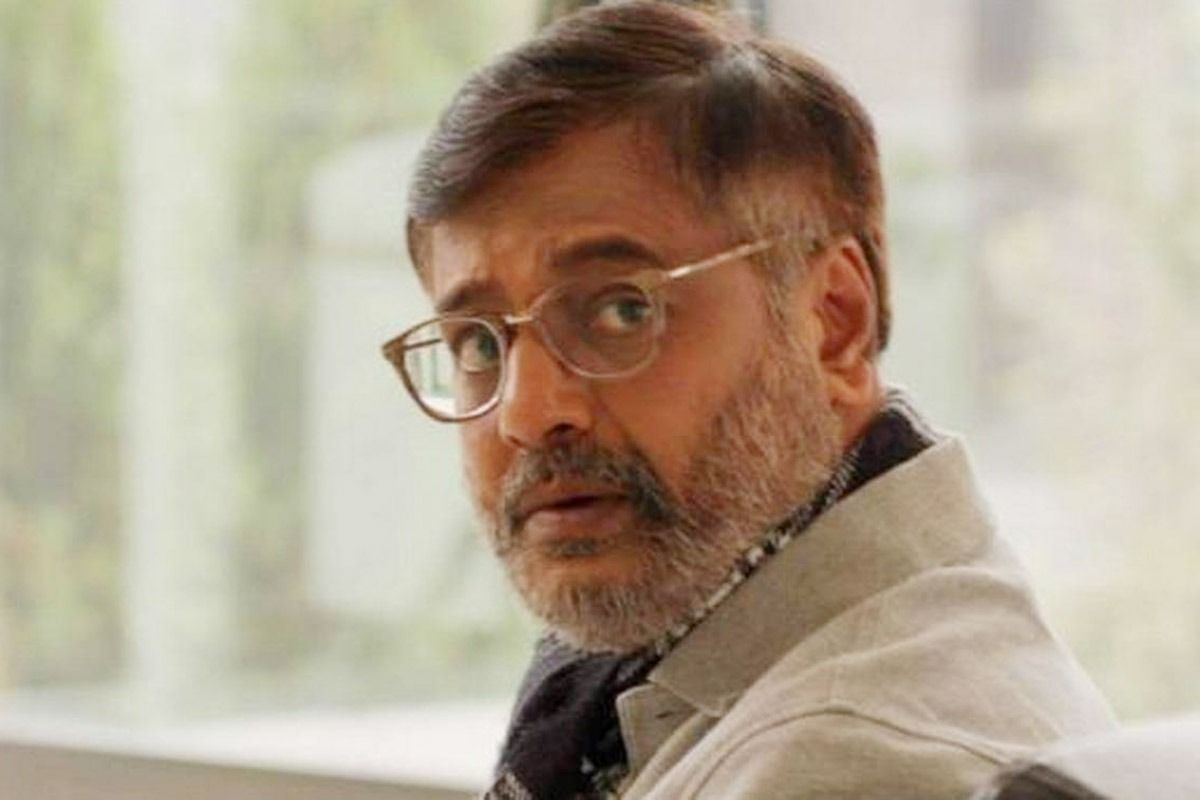 Despite the restrictions due to the #COVID19 pandemic, hundreds of fans, public gathered to pay their last respect to the mortal remains of actor #Vivekh pic.twitter.com/aLWBrEHnSv Also Read – Tamil Actor And Comedian Vivek in ICU After Heart-Attack, Undergoes Angioplasty in Chennai Hospital

The 59-years-old Vivek passes away on Saturday morning following a cardiac arrest. He had been admitted to the intensive care unit on Friday morning after a heart attack. A few reports suggested that his condition was a result of a COVID-19 vaccine shot. However, Tamil Nadu Health Department debunked it. The late actor had also grabbed headlines when he promoted the importance of vaccination to fight the pandemic and chose to get vaccinated at a government hospital to spread awareness instead of going to a private hospital.

Vivek was last seen in Dharala Prabhu, the Tamil remake of Ayushmann Khurrana starrer Vicky Donor. He was best known for comedies and his career was launched by the legendary filmmaker K Balachander with a 1987 film called Manathil Uruthi Vendum. He is also known for his work in Pudhu Pudhu Arthangal in 1989 and Oru Veedu Iru Vaasal in 1990.