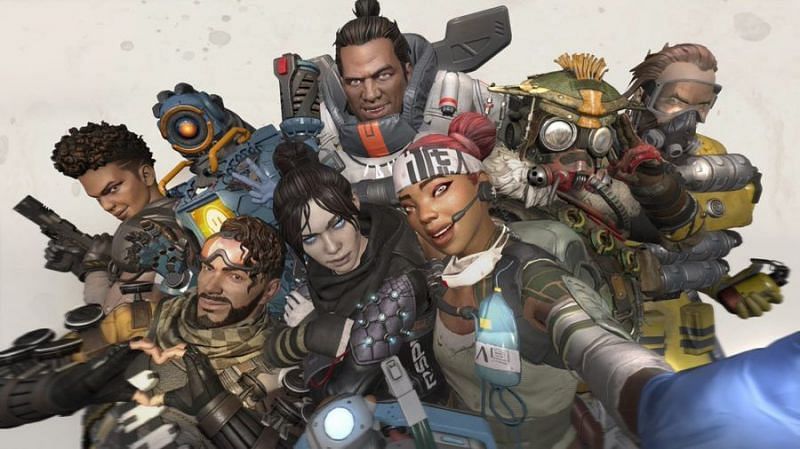 The best characters to use in Apex Legends Season 9

The new Apex Legends Season 9 started on May 4th, and players are scrambling to find the best characters in this new season.

With the new season just starting, these characters might change over time. However, for now, these are the best characters to use in Apex Legends.

First up, Wattson proves to be a great defensive legend against any enemy team. Wattson can lock buildings or small spaces on her own, proving she doesn’t need backup to get a great defense going. This character was buffed a few seasons back, however, it doesn’t make a difference in how she performs as a defensive character.

With some recent improvements in abilities, Bloodhound has proven to be a great scout in Apex Legends. As a scout, Bloodhound can use a long-range conical scan which shows enemies throughout the map. Plus, using Bloodhound’s ultimate is another great way to spot enemies as the map turns grayscale and highlights enemies in red, making for an easy hunt.

See also  Everything known about the Samurai from Inazuma so far

Players have nearly always found a creative way to use Horizon. Her Gravity Lift makes for an excellent skill, so much so that it had to be nerfed over time to create a more level playing field. When a character has to be put into check like this, it just helps highlight how strong they are. Her other skills, such as Spacewalk and Black Hole, also helped her become one of the strongest characters in Apex Legends.

Lifeline has seen a lot of reworking of her character with Season 9. Though she might not be able to use any sort of reviving shield, she can now revive two downed squadmates, while moving and fighting. When in the right hands, Lifeline can be an obvious lifesaver and extreme asset for other teammates in trouble.

It shouldn’t be a surprise that Wraith is one of the best characters to use in Apex Legends. Wraith is constantly at the top of any list, no matter what changes are made to her stats or abilities. Aside from Wraith’s slender frame and near small hitbox, her abilities such as Into the Void allows her to vanish from sight and avoid all damage.

Also Read: Which Legend desperately needs a massive rework in Apex Legends in 2021?