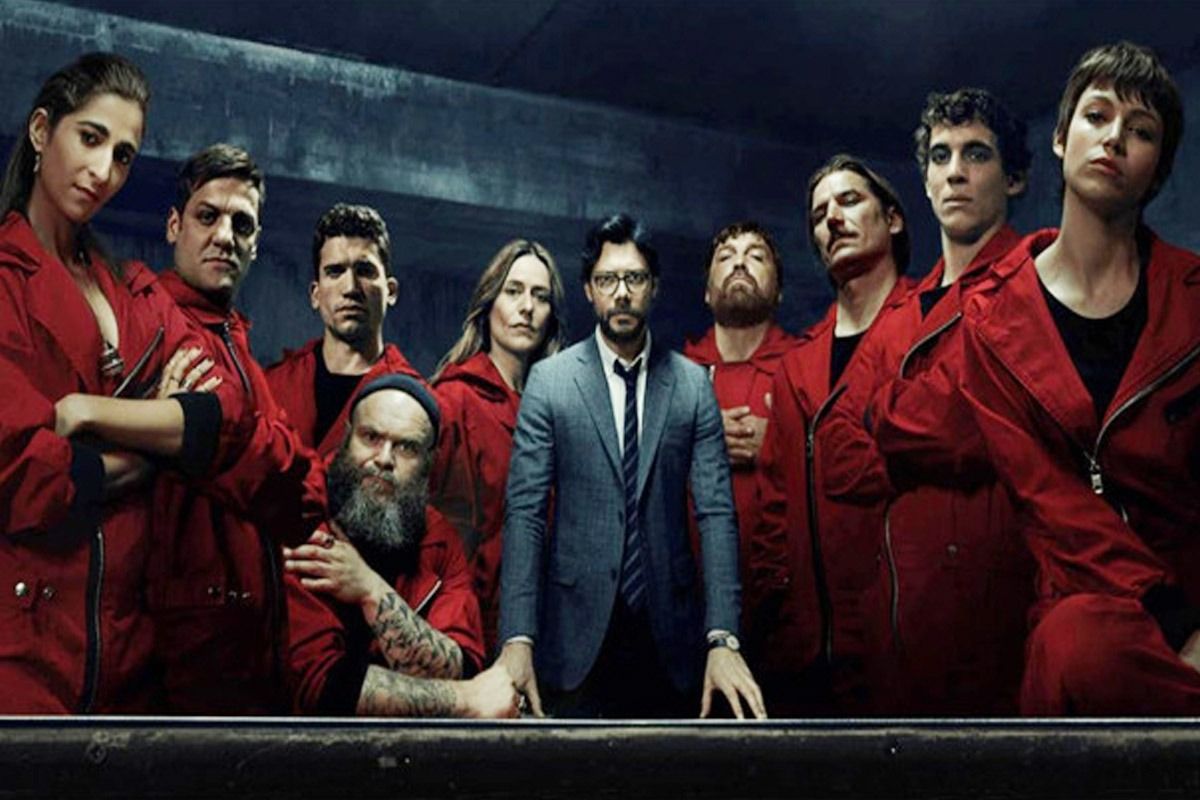 The Professor Is Coming This Year End With Much Deadlier Plan

Money Heist fans, here’s very good news for all as the makers have finally announced the release dates of the upcoming season 5 along with a heart-thumping teaser. The teaser shows that the gang is back with more firepower and anger and are in no mood to forget Nairobi’s sacrifice. Now, it is beyond robbery. Interestingly, the teaser captures the emotions of each gang member in slow motion, each one fighting to avenge a personal loss. Also Read – Money Heist Season Finale Likely To Premiere End of 2021, The Professor Says He Has Mixed Feelings

The teaser also comes with a lot of action including cops entering the bank and doing everything to make the gang surrender, but the gang won’t give up. As the gang makes their way through the Bank of Spain, The Professor is seen holding the fort from outside. There is also a blink-and-miss shot of hands tied to a chair only leaving fans wondering if Alicia Sierra managed to overpower Sergio and had taken him as a hostage. Also Read – ‘Farm Laws Wapas Jao’: Artist Comes up With Punjabi Version of ‘Bella Ciao’ to Support Farmers’ Protest | WATCH

Through the teaser, the makers have revealed that Season of of Money Heist will stream in two parts. While the Volume 1 will arrive on September 3, the second part will be released on December 3. Also Read – Money Heist Beats Scam: 1992 And Mirzapur 2 to Become Top Searched Show in India as Per Google Trends List 2020

Speaking about Money Heist 5, creator Alex Pina said in a statement, “When we began to write Part 5 in the midst of the pandemic, we felt that we had to change what was expected from the ten-episode season and used every tool we could to create the sensation of a season finale or series finale in the first volume itself. We decided to work in an extremely aggressive genre, putting The Gang on the ropes. In volume 2, we focus more on the emotional situation of the characters. It is a journey across their sentimental map that connects us directly to their departure.”

Money Heist 5 will take off from its previous season that ended in a cliff-hanger where Najwa Nimri’s Alicia Sierra has The Professor at gunpoint after finding his hideout.