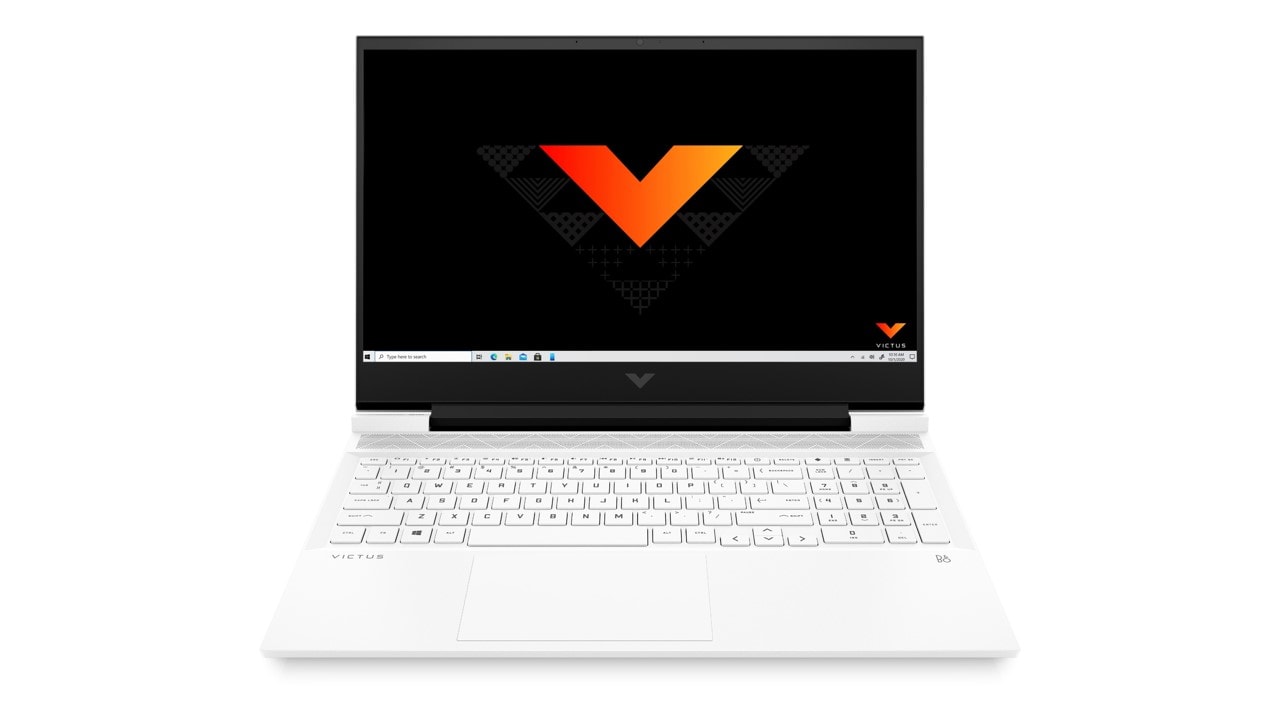 HP has launched its latest Omen 16 and Omen 17, Omen 25i Gaming Monitors, Omen Oasis Beta for the gaming community in Omebn Gaming Hub. The company has also rolled out a 16-inch mainstream gaming laptop named Victus. Omen 16 makes its debut as an NVIDIA GeForce RTX 3070 laptop. It comes with a GPU with 8 GB or AMD RDNA 2 architecture-based graphics. It features content crushed with up to Intel Core i7-11800H series processors or 8-core AMD Ryzen 9 5900HX mobile processors. The battery life offers an increased capacity from 52.5Whr to 83Whr for up to 9 hours.

Omen 17 unleashes the latest AAA hits with a GPU offering 16 GB with a TGP maximum up to 165 W and up to Intel® Core i9-11900H processor. Users can multitask between games, browsers, or apps with up to 32 GB DDR4 3200 MHz memory and play faster and harder with up to 1 TB PCIe Gen 4×4 SSD9. An addition of 24 more blades that are 17 percent thinner along with a 14 percent larger outlet open ratio, reduces the keyword surface deck temperature by -5 °C.

Victus will be available in three colour options –  Silver, Performance Blue, and Ceramic White. Some of its features include the 16-inch display with options up to QHD 165 Hz and Eyesafe low-blue light, a 6 GB and AMD Radeon RX 5500M graphic support. It also packs an Intel Core i7-11800H series processor or 8-core AMD Ryzen 7 5800H Mobile Processors along with up to 32 GB DDR4 3200 MHz memory. It is built sustainably with post-consumer recycled ocean-bound plastic. It is expected to be available at a starting price of $799.99 (Rs 5,8290.07) by this June via HP.com and other retailers.

Talking of Omen 25i, it is the first-ever Omen gaming monitor to feature HP Eye Ease with Eyesafe certification18 to reduce eye strain while playing. It comes with a 30 percent reduction of excessive blue light and features a screen with a 165 Hz refresh rate and a 1ms response time. It also packs an IPS panel technology with VESA Display HDR 400, DCI-P3 90 percent, 400 nits brightness, and true 8-bit color. It may be listed at a starting price of $349.99 (Rs 25,501.50) by July 2021 via HP.com and other retailers.

The press release added that Omen Gaming Hub has added Omen Oasis, currently in beta, featuring up to a 16-person invite-only party. Friends can communicate with either high-quality voice or simple text chat and can share their real-time gameplay in high definition and low latency. It is available in Beta today in the US and will be available to other countries in the coming months.

“We are offering a compelling entry point for anyone who wants to game with Victus by HP, high power and performance with new additions to our Omen line-up, and Oasis, a new feature for Omen Gaming Hub, to optimize gameplay streaming while bringing people together”, said Judy Johnson, Director of Gaming and Esports, HP Inc.