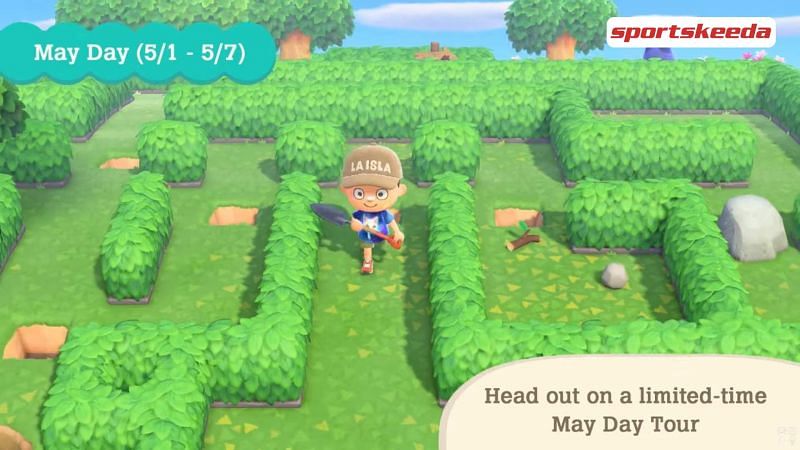 All major changes coming to Animal Crossing in 2021

Animal Crossing: New Horizons’ 1.10 update is already in motion and will add six unseen events to the fifth entry in the long-running franchise. Animal Crossing hasn’t seen a ground-breaking update in a long time, which has really irked its honest patrons.

Animal Crossing: New Horizons completed its one-year anniversary a couple of months back. While players witnessed a few changes in their islands, content in the real-life simulation title remains more or less the same.

Numerous leaks surfaced on the internet just a few days back, suggesting that the title might soon see some fresh changes. These include the possibility of museum expansion and fence customization that has been the talk of the town for a while now. 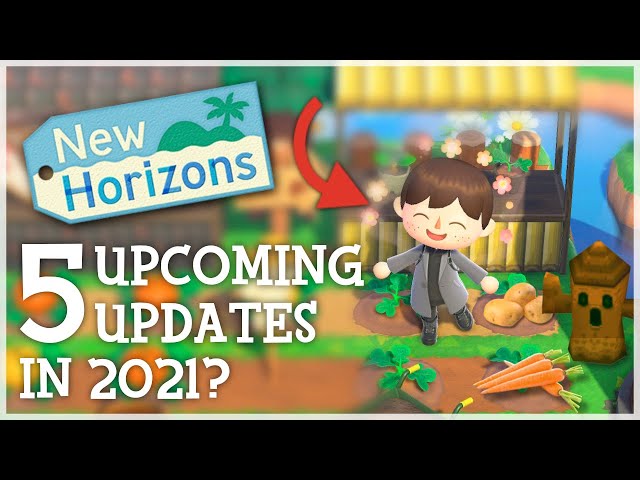 Data miners have uncovered evidence of more changes that will come to Animal Crossing islands in 2021. This hasn’t been confirmed by Nintendo, but the Animal Crossing leaks have been pretty credible recently.

Nintendo added Pumpkin to the game last year to present a wholesome picture of the Halloween event. Although this was a simple addition, it highlighted the series of changes that will be coming to the game.

Animal Crossing boasts the presence of a lot of real-life items. However, not a lot of events have food items as their nucleus, and that’s what the devs want to change.

Bushes have also been an integral part of the game. The April update of the game added bushes to New Horizons, which were also available in New Leaf. More details from the data miner point to the addition of Plumeria bush.

Data miners have also uncovered information around the return of Brewster, who is one of the most beloved characters in the game.

Lastly, information from data miners suggested the inclusion of cooking and sewing DIY activities. This will allow players to craft new apparel and food items.