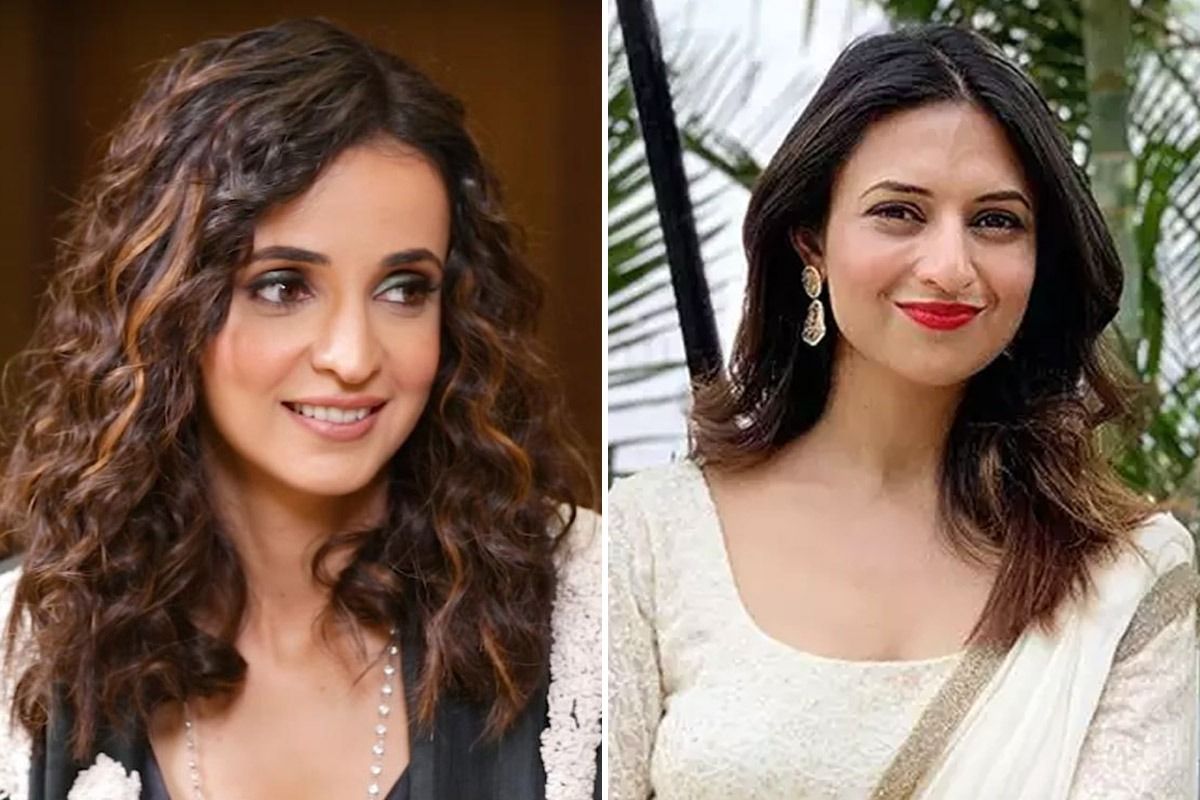 Mumbai: Bigg Boss 15 is all set to premiere on national television in October this year and the names of the contestants have already started surfacing around. Rumours were rife that Divyanka Tripathi, who is currently shooting for Khatron Ke Khiladi 11, and her husband Vivek Dahiya were approached for the Salman Khan-hosted show. However, Vivek cleared the air and said that ‘it won’t be possible’ as according to him, the couple will not be able to give the drama to the show that it needs. Also Read – KRK Tweets About ‘Bollywood Ka Gunda Bhai’ Amid Salman Khan’s Defamation Case Against Him

As per Odisha TV, talking about the same, he said, “We are not cut out for Bigg Boss. Hum masala nahi dey payenge.” Accepting that the two make a good couple, he said, “No guys, it won’t be possible.” Also Read – Salman Khan Seeks Contempt Action Against KRK For His Continuous Defamatory Remarks

Apart from Divyanka and Vivek, Mile Jab Hum Tum actor Sanaya Irani was also rumoured to be participating in the show. However, she has reportedly denied being part of the show saying that it is not her cup of tea and that she would do it only if she needs money. Other actors who have rejected the show are Surbhi Chandna, Parth Samthaan, and Bhumika Chawla.

Reacting on the same, Bhumika earlier said, “Not True -No I have not been offered Big Boss -NO I WONT DO IT IF OFFERED . I was offered season 1, 2 ,3 & later some time again & refused to do all .I haven’t been offered this time & I still won’t do it . I’m a public personality -but Am a very private person to have cameras on me 24/7.”

Parth also added that he is looking forward to work on a new web series and will get back to shooting once everything get normalise. A couple of days back, Surbhi Chandna too refuted the rumours and said, “To put the rumours to rest, no, I have not been approached nor am I doing Bigg Boss 15” during the ‘Ask Me Anything’ session on Instagram.

Other rumoured contestants for Bigg Boss 15 include Rhea Chakraborty, Disha Vakani, Nia Sharma, Anshula Dandekar and Neha Marda, who in fact has confirmed being approached for the show.