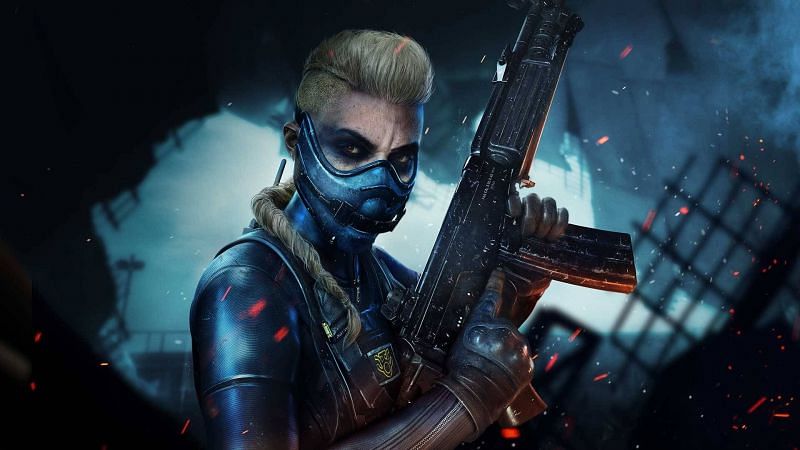 Call of Duty: Warzone Season 3 has seen a shakeup to battle royale like none ever before.

The entirety of Verdansk was nuked, and now, Verdansk ’84 is the battlefield for Warzone and its finest players. There have also been some big changes to weapons in both the BR and Black Ops Cold War.

There are plenty of fan-favorite weapons that saw their exit from the Warzone meta. There are also just as many that remained powerful options to get that sweet Victory screen after eliminating the final opponent.

Assault rifles are the go-to in Warzone Season 3. For those wanting to stay away from that part of the meta, there is the LC10 submachine gun. This weapon is best used in support scenarios, but can mow down enemies with ease. Close quarters pushes or flanks are where the LC10 shines.

The Krig 6 is one of the best assault rifles to come out of Black Ops Cold War. That translates well into Call of Duty: Warzone. Think of the Krig 6 as the new Kilo or Grau. It is an amazing long range assault rifle. The recoil is no problem at all and with the Gunsmith capabilities, it can become a laser.

The Kar98k is an infamous Call of Duty weapon. In Warzone, it can serve players well in terms of marksman and sniper scenarios. Putting a sniper scope on the Kar98k will make it overpower any sniper in Verdasnk ’84. It is much more mobile than any other sniper, allowing it to do far more damage than some of the clunkier sniper rifles.

The FARA 83 may be the most versatile weapon in all of Warzone Season 3. The Gunsmith system has near endless possibilities for this gun. Players can adjust it to become a long range machine or a speed SMG-like slayer. There really is very little that this weapon can’t do.

The CR-56 AMAX absolutely shreds in Warzone Season 3. The assault rifle meta makes Verdansk ’84 the perfect playground for this gun. If players can learn to control its recoil, there is nothing stopping this weapon from taking out the entire lobby. Just beware, there is a high chance a nerf will be coming in the future.