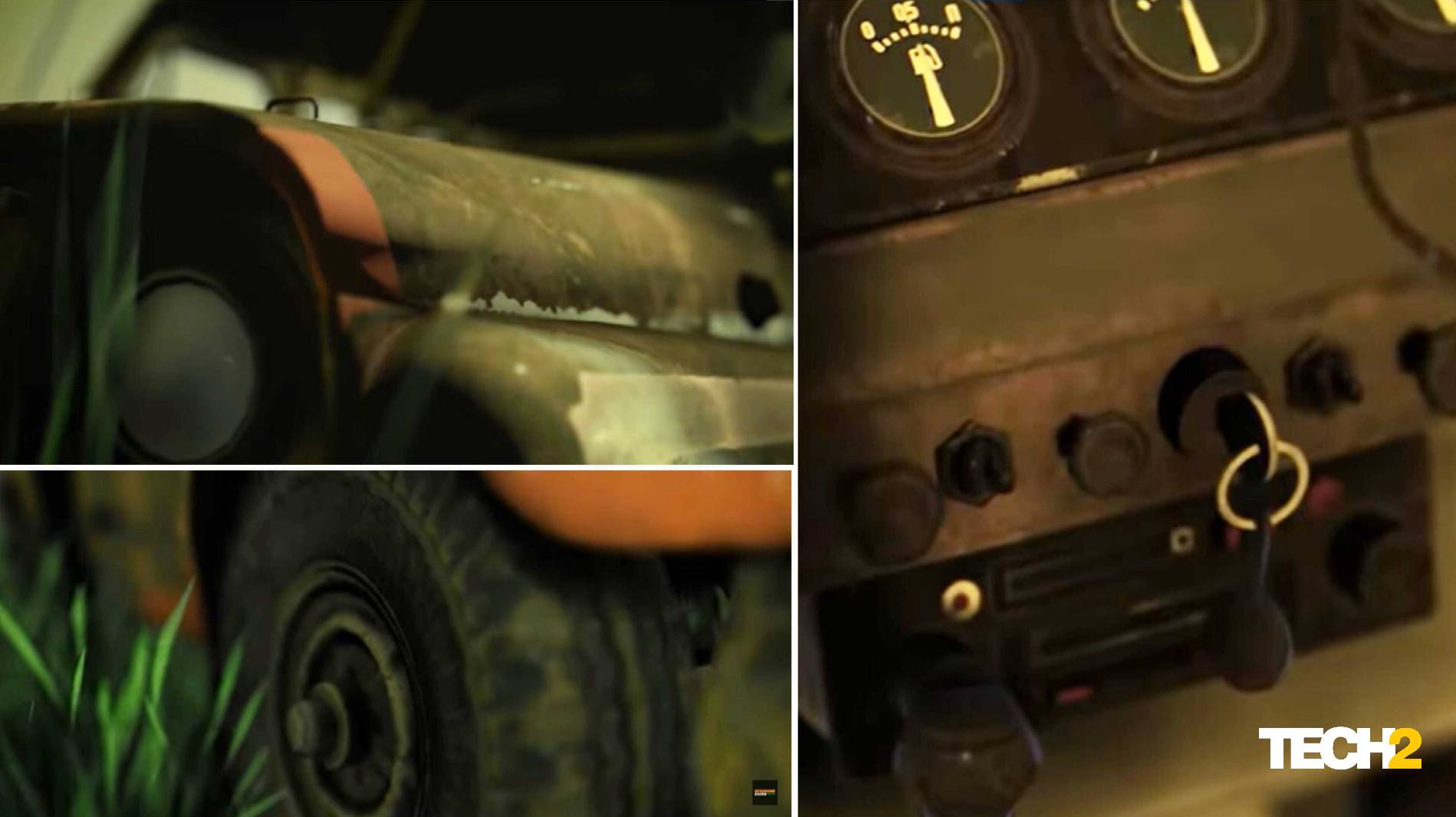 Battlegrounds Mobile, a rebranded-for-India version of the popular PUBG Mobile game, is going to be launched soon. Ahead of the launch (the date for which is still unknown), multiple leaks and teasers have served to fuel anticipation among fans of the game. Now, we have a new teaser that confirms the inclusion of another feature straight out of PUBG Mobile. A brand new promo has surfaced that confirms the inclusion of the UAZ vehicle, which was quite popular with PUBG Mobile lovers.

The teaser video asks fans to gear up, saying “Keep your seatbelts fastened! The vehicle advantage is all you need for ruling the Battlegrounds! UAZ holds a special place in our hearts, and we cannot wait to drive around in the Battlegrounds!”

The vehicle is part of the famous Erangel map, which has also been confirmed to be part of the new battle royale game. However, gaming company Krafton will rename it ‘Erangle’ so it isn’t associated with the currently banned game in India.

For the uninitiated, PUBG Mobile’s Erangel map was an 8×8 virtual island that included open grasslands, cities, tall mountains, and more. Also part of the island was a dangerous military base connected by two bridges, which is deemed difficult to cross. It remains to be seen which elements of this familiar map Battlegrounds Mobile will carry over.

The UAZ vehicle was quite the hit with PUBG Mobile fans. Image: Battlegrounds Mobile

See also  You can become a space tourist if you have $250,000 and are willing to sign your life away- Technology News, Technomiz

While there is no official word yet, the game is expected to launch on 18 June. Currently, it is available for pre-registration via the Google Play Store and has even attained 20 million pre-bookings in just two weeks.