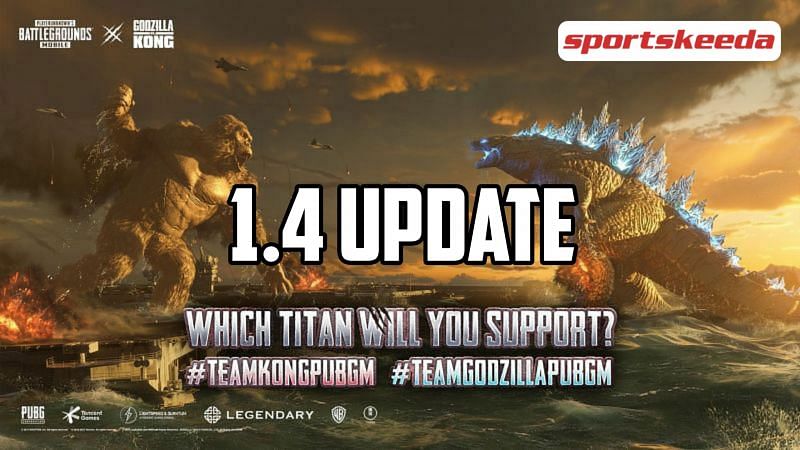 PUBG Mobile is a world-famous battle royale game that comes up with updates from time to time. These updates introduce new weapons, vehicles, skins, and sometimes even game modes!

The latest update, 1.4, will roll out tomorrow, and players are excited to see what is in store.

The patch notes from the latest update revealed that PUBG Mobile will now have a new vehicle, a new arena map, and lots more. Here are some of the features coming in with the update:

To find out more, fans can read the full patch notes here.

The developers have assured players that they will get rewards if they update PUBG Mobile to the latest version within a given time frame. To get the following prizes, they must update the game between May 11th and May 16th:

The size of the update can also be a matter of concern for PUBG Mobile players. Android users need not worry as it will only take up to 660 MB. iOS users, on the other hand, might need to free up space as it will take up a hefty chunk, around 1.67 GB.