Mumbai. Salman Khan has given a gift to the fans on the occasion of Bakrid. Salman Khan has shared the promo of Bigg Boss OTT. This time Bigg Boss will come on OTT platform before TV. On the other hand Aditya Narayan told that his wife Shweta Agarwal is not pregnant. Know today’s big news of TV world.

Salman Khan has released the promo of Bigg Boss OTT. It will be streamed on Voot app from August. You must have a Voot subscription to view it. Salman Khan will not host Bigg Boss OTT. Salman Khan is laughing out loud in the promo. He is saying that, ‘This time Bigg Boss will be so crazy, so over the top, TV will be banned. In TV, I will host in Boots, in Suits so that you see in Voot. I will meet you on TV.’

Rahul Vaidya-Disha Parmar worshiped
After marriage, Bigg Boss 14 contestants Rahul Vaidya and Disha Parmar organized the puja. Some of its photos have been shared on social media. In the photo, both are seen in traditional clothes. Disha Parmar is wearing a Marathi saree. At the same time, Rahul Vaidya is seen in cream color kurta and yellow dhoti. During this, Disha Parmar has put vermilion and mangalsutra on her neck in demand.

Shweta Agarwal is not pregnant
Aditya Narayan gave a hint of becoming a father next year in an interview. Since then there were speculations about his wife Shweta Agarwal being pregnant. Aditya Narayan has rubbished the news. In a conversation with Picvilla, Aditya Narayan said, ‘If something like this happens, then we will inform everyone about it ourselves. Right now we are one and a half years behind the end of 2022. I just got married, bought a new house, now I look to the future.’ Rita reporter’s husband’s reply to the troller
Priya Ahuja Rajda, who plays the role of Rita Reporter in Taarak Mehta Ka Ooltah Chashmah, has shared her bold photo on social media. In this photo she is showing her bra strap. 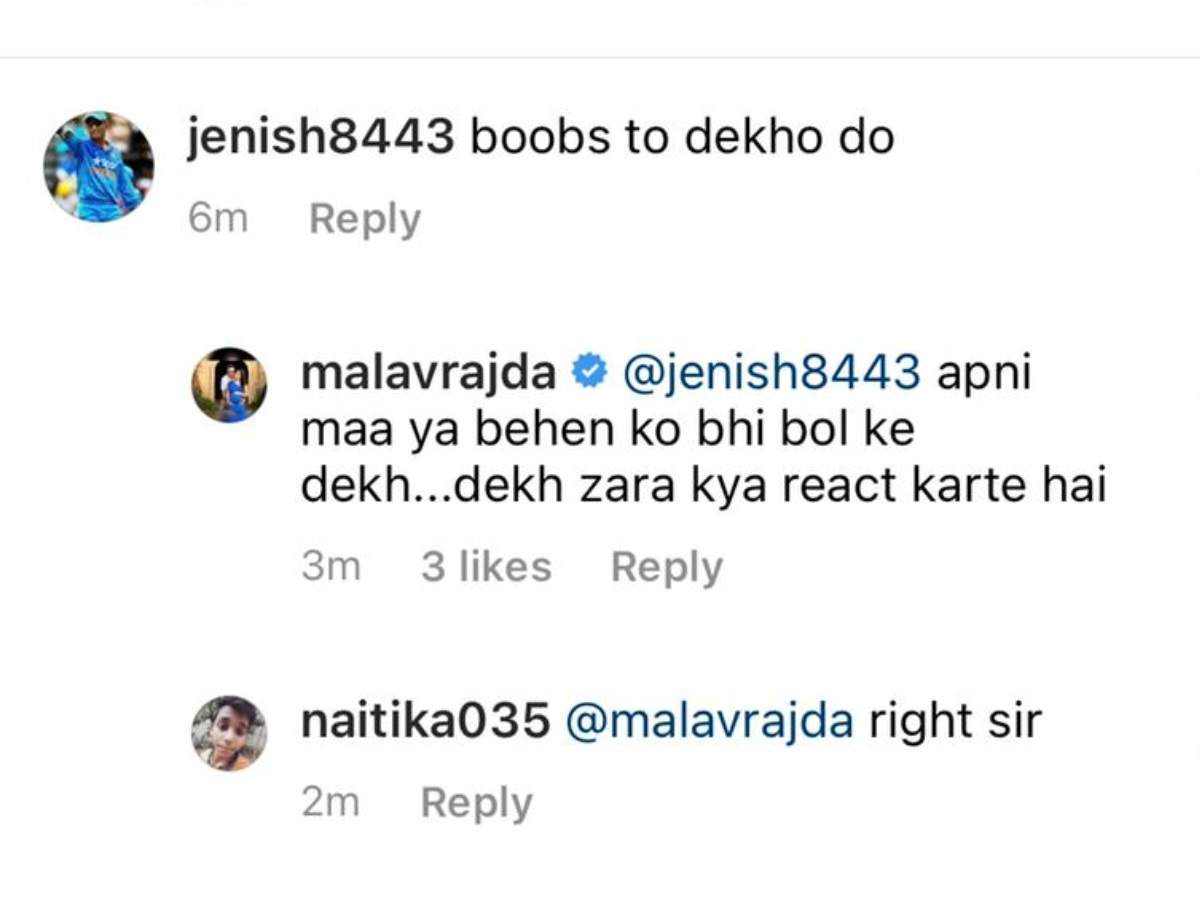 A user made a lewd comment on Priya’s photo. On this, her husband and director of Taarak Mehta Ka Ooltah Chashmah Malav Rajda are furious. Responding, he wrote, ‘Look at your mother and sister also speaking. Just see how he reacts.