In a conversation with Zoom TV, Bigg Boss 14 contestant Jan Kumar said, ‘Now there is no conversation, no contact with Nikki Tamboli. I think things will remain the same now. Because a lot of things have happened in the meantime. He said a lot about me. I didn’t feel right to say anything on this. I’m just going to ignore. I want to live my life in peace. All the best from my side to him too. 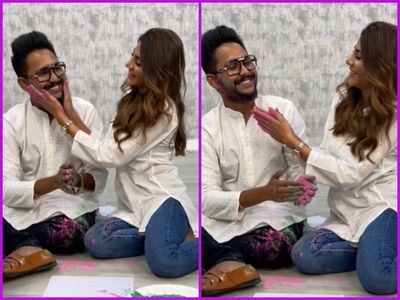 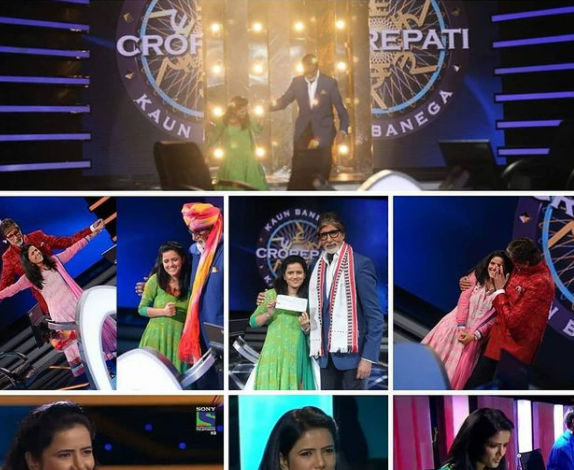 Sunit Rai’s entry in Anupama
A new character is going to be entered in the TV serial Anupama. According to reports, Sunita Rai will be seen entering the Star Plus show. Not much information has been revealed about Sunita Rai’s character yet.

Sunita is known for her stellar performances in projects like Bye Bye. Apart from Sunita, a male actor is also going to enter the serial soon. Whose role will be very important and big.