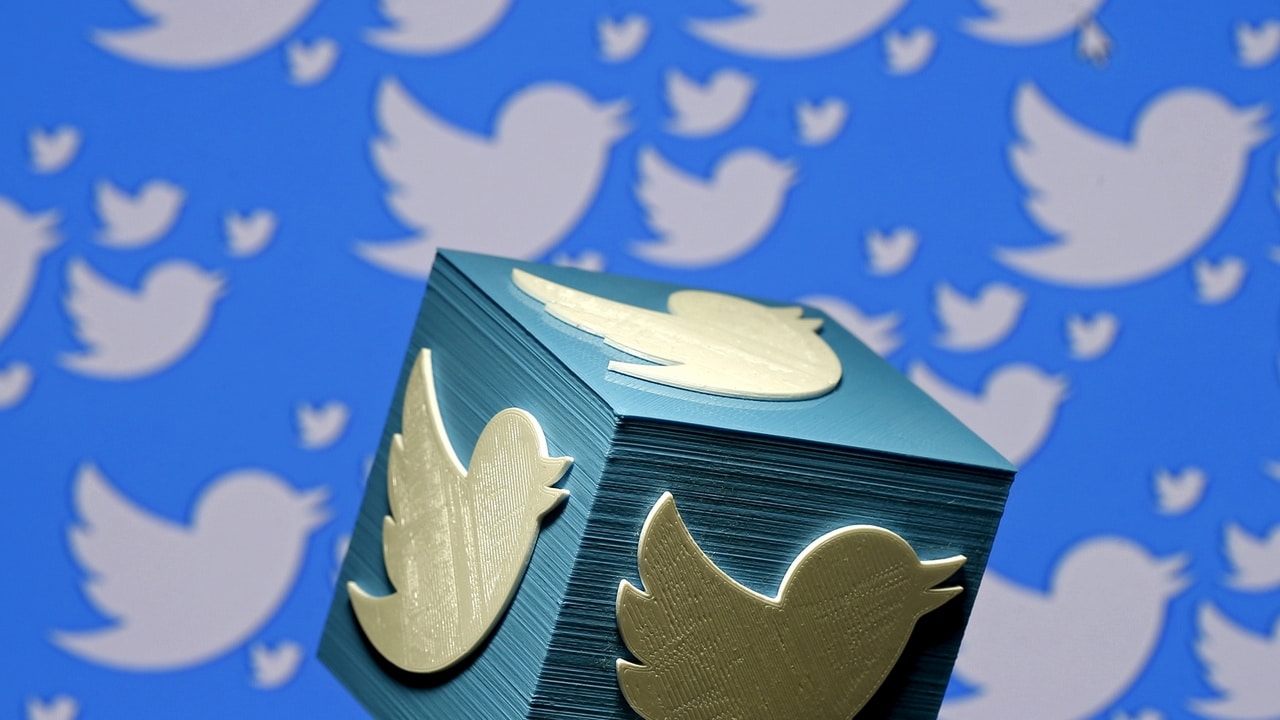 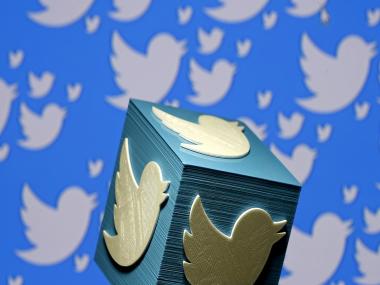 Twitter said Wednesday it was scrapping an automated image-cropping system after its review found bias in the algorithm controlling the function. The microblogging platform said it found the algorithm delivered “unequal treatment based on demographic differences” with whites and males favoured over Blacks and females, and “objectification” bias that focused on a woman’s chest or legs, described as “male gaze.”

As part of our commitment to transparency, we’ve also published our analysis on ArXiv and are sharing our source code so you can reproduce and better our analysis.

The news comes a month after Twitter said it was launching an algorithmic fairness initiative as part of an effort to reduce bias on its platform introduced by automation.

Today we’re launching a test to a small group on iOS and Android to give people an accurate preview of how their images will appear when they Tweet a photo. pic.twitter.com/cxu7wv3Khs

Twitter in 2018 introduced a so-called saliency algorithm to crop images, aiming to improve consistency in the size of photos in one’s timeline and to focus on their most important elements.

Rumman Chowdhury, head of Twitter’s software engineering and a specialist in ethics and artificial intelligence, said the company determined after its review that it is preferable to leave the cropping decisions to users.

Really happy to share this work we did @Twitter on studying our image cropping algorithm and improving the image user experience on Twitter. Our model can be investigated via the code we have shared at: https://t.co/wb9qzAMnIj
More details in our paper: https://t.co/2qLh7VyJyk https://t.co/20tZjlByVi pic.twitter.com/ilgYhjfMyZ

“We considered the tradeoffs between the speed and consistency of automated cropping with the potential risks we saw in this research,” she said in a blog post. “One of our conclusions is that not everything on Twitter is a good candidate for an algorithm, and in this case, how to crop an image is a decision best made by people.”

The announcement comes amid heightened concerns over advanced algorithms which can deliver biased results due to a lack of data on minorities or other factors.

This week, Amazon said it was extending a ban on law enforcement’s use of its facial recognition technology amid fears that its flaws could amplify racial bias.

Twitter’s initiative calls for “taking responsibility for our algorithmic decisions” with the aim of “equity and fairness of outcomes,” according to the company.