The streamer boasts 6.15 million subscribers, out of which 410k have been accumulated in the last 30 days. His view count stands at 533 million and the previous month itself accounts for 67 million views.

The content creator has played a single duo match and has a 100%-win rate. In this match, he has eight frags for a K/D ratio of 8.

According to Social Blade, the estimations for UnGraduate Gamer’s monthly YouTube earnings is around $16.9K – $270.6K. Meanwhile, the approximate yearly earnings are $203K – $3.2M. 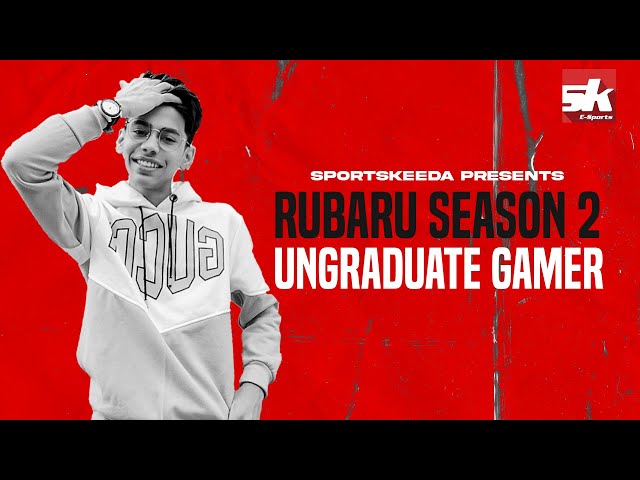 Ayush’s YouTube channel has grown considerably in the last few years. He touched the milestone of 100k subscribers back in February 2019 and crossed the 1 million mark in September 2019. The player uploads various Free Fire-related videos to his channel and frequently streams the popular battle royale title.

He currently has 6.15 million subscribers and 533 million views.

UnGraduate Gamer also has a Discord server that players can join by clicking here.