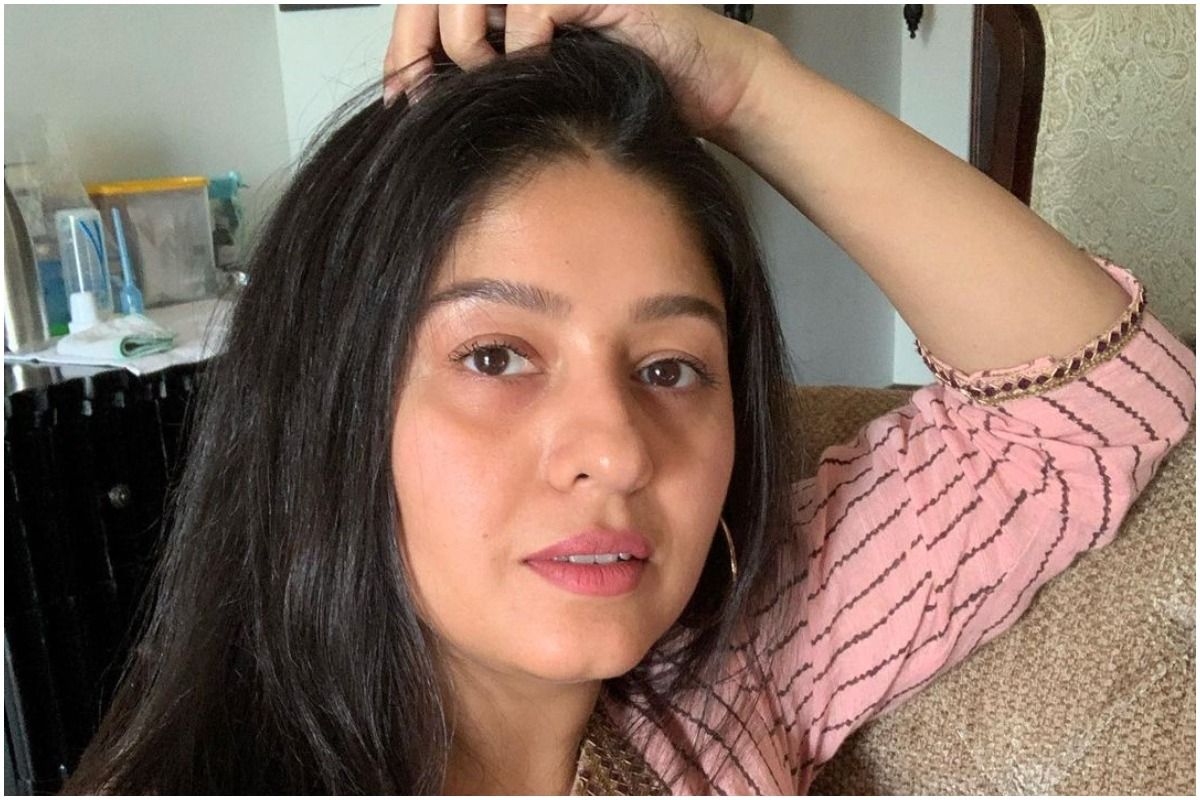 Mumbai: Singer Sunidhi Chauhan is one of the leading voices in the country and needs no introduction. People know her, love her, and calls her music evergreen. But, as it happens with most successful people, Sunidhi too had her difficult experiences in the past when she was just starting out and was subjected to mean comments from various music directors. Also Read – Sanjay Dutt’s Sexist Rant on How to be a ‘Real Mard’ in This Old Ad Will Make Your Blood Boil | Watch

In her latest interview with Bollywood Bubble, Sunidhi recalled the time when a leading music director passed a sexist remark and told her that her voice was masculine, not fit for the female actors. The singer of hits like Kamli, Dhoom Machale, Crazy Kiya Re, Mehboob Mere, and Bhaage Re Mann among others, revealed that the director told her she should pack her bags and go back home. Also Read – Bikini, Not Ripped Denim! Tahira Kashyap’s Photo Seen as The Perfect Answer to Tirath Rawat’s Sexist Remark

Sunidhi was quoted as saying, “In the initial stage of my career, I did get to hear things like, ‘You should pack your bags and go home because you cannot sing Lag Jaa Gale in the original key.’” She said she sung the song in a lower key than how it was originally sung by Mangeshkar but the music director didn’t seem please and told her ‘Beta, tum na riyaaz kar ke aao (Go home and practice).’ Also Read – Watch Tony Kakkar’s New Sexist Song – Tera Suit – Starring Jasmin Bhasin And Aly Goni

The playback singer narrated another incident in which she was asked to sing like a woman. “Then another music director told me, ‘This kind of voice is not going to work, you have too strong a voice. It sounds like a man’s voice on an actress. Pack your bags. Abhi ek-do saal ki baat hai (It is just a matter of one or two years), then you go home,” Sunidhi revealed.

Sunidhi added that both the music directors later collaborated with her as if they had forgotten the incidents.

While the music industry has come far ahead of that time, it’s still difficult for a female singer to find her foot in the industry. Most part of the playback singing is dominated by male singers and the issue of pay disparity also exists. The dearth of original music continues to grow and even though the nation enjoys remixes, independent music still needs to be encouraged a lot.