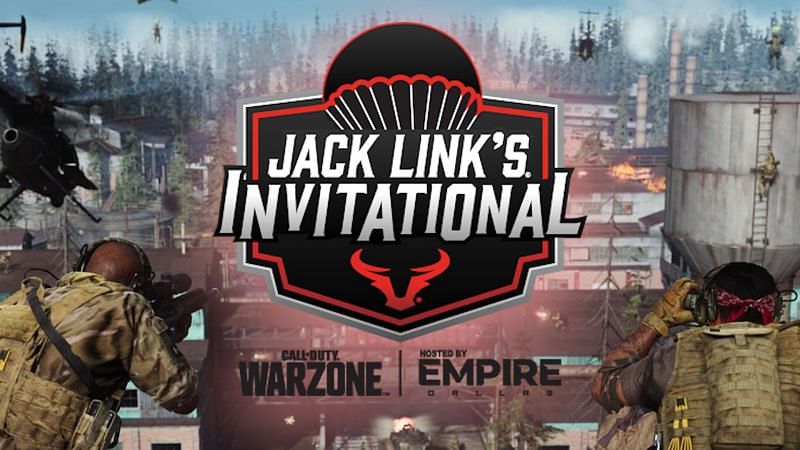 Where to watch the $30K Jack Link’s Invitational

Jack Link’s Warzone Invitational has a heft prize pool for its competitors in 2021.

Kicking off at 1:00PM EST on May 4th, 32 players will battle it out on the 1984 take on Verdansk for the shot at a total of $30,000. With the champion team taking home $15,000 and bragging rights in the new Warzone Season 3 meta. A dedicated broadcast via Team Envy will be available on Twitch once the invitational starts in earnest. Individual players will also be streaming their individual perspectives, so fans of players like Tommey, Aydan, Rated or Zlaner can rest assured.

RELATED: Call of Duty: Top 5 Warzone weapons you need to use after the Season 3 update

Jack Link’s and the Dallas Empire have settled on a format commonly known as Kill Race. With two Duos teams dropping into a Quads match, the team with the most points via kills will win the match. Winners Bracket will require two matches per round, while Loser’s Bracket will only require one match per round. With a new take on Verdansk and a new meta to match, teams will likely employ tactics and loadouts that many players haven’t seen before. 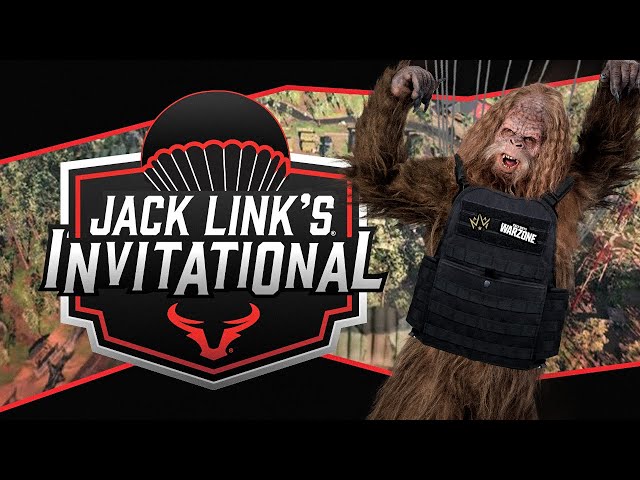 The competition is expected to last for six hours, and Team Envy has provided viewers with a list of Warzone players currently competing in the tournament. This will allow those who aren’t interested in Envy’s streams in particular to watch their favorite players from their own POV. The list of players includes:

While Team Envy will host the tournament coverage proper, the rest of the coverage can be found in the Call of Duty Warzone directories on both Twitch and YouTube.

May is sure to be a content-rich month for Call of Duty, both with respects to Cold War and Warzone. Jack Link’s Invitational is one of three tournaments this week, and the upcoming Call of Duty Endowment begins Military Appreciation Month. Once players have finished the Invitational’s festivities, they can prepare for Atlanta FaZe’s Gold Rush event on May fifth, featuring over $100,000 in gold prizes. This stream, in particular, can be found on FaZe’s official Twitch channel.