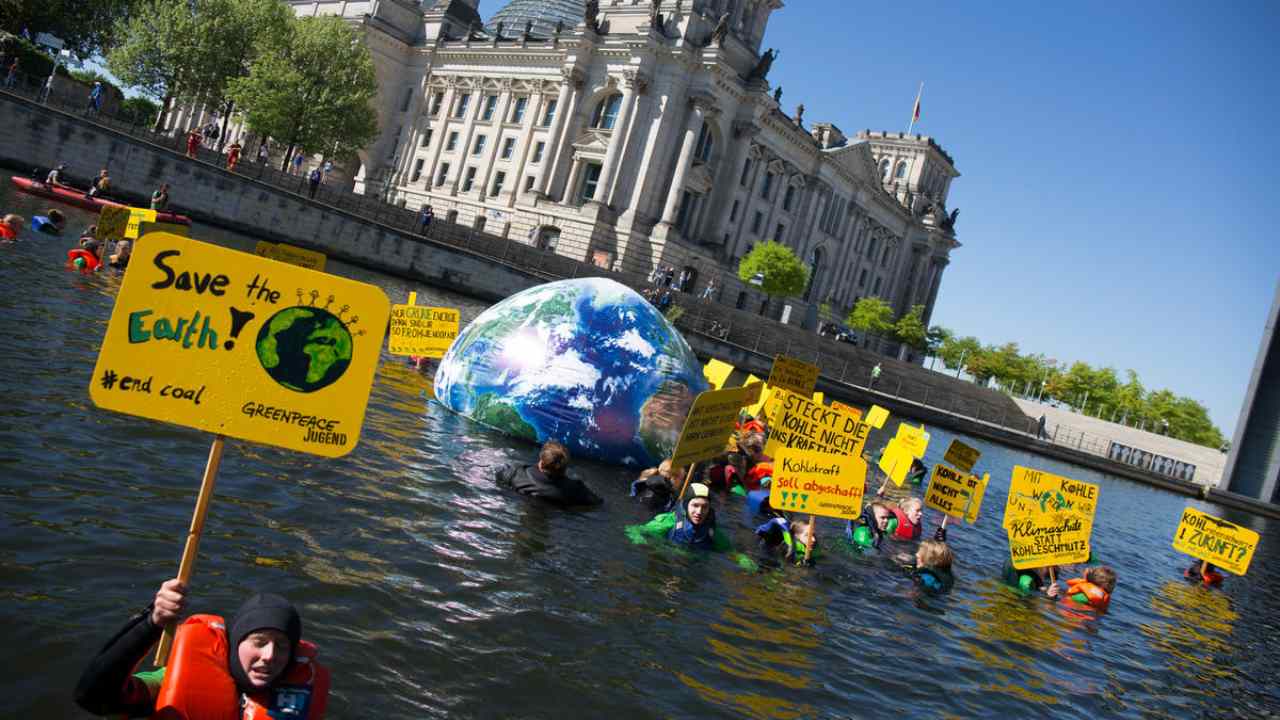 There’s a 40 percent chance that the world will get so hot in the next five years that it will temporarily push past the temperature limit the Paris climate agreement is trying to prevent, meteorologists said. A new World Meteorological Organization forecast for the next several years also predicts a 90 percent chance that the world will set yet another record for the hottest year by the end of 2025 and that the Atlantic will continue to brew more potentially dangerous hurricanes than it used to.

For this year, the meteorologists say large parts of land in the Northern Hemisphere will be 1.4 degrees (0.8 degrees Celsius) warmer than recent decades and that the U.S. Southwest’s drought will continue.

The 2015 Paris climate accord set a goal of keeping warming to a few tenths of a degree warmer from now. The report said there is a 40% chance that at least one of the next five years will be 1.5 degrees Celsius (2.7 degrees Fahrenheit) higher than pre-industrial times — the more stringent of two Paris goals. The world is already 1.2 degrees Celsius (2.2 degrees Fahrenheit) warmer than pre-industrial times.

Last year, the same group forecasted a 20 percent chance of it happening.

The doubling of the odds is due to improvements in technology that show it has “actually warmed more than we thought already,” especially over the lightly-monitored polar regions, said Leon Hermanson, a climate scientist at the United Kingdom’s Met Center who helped on the forecast.

“It’s a warning that we need to take strong action,” Hermanson said.

Pennsylvania State University climate scientist Michael Mann, who wasn’t part of the report, said he is “almost certain” the world will exceed that Paris warming threshold at least once in the next few years. But he said one or two years above 1.5 degrees Celsius (2.7 degrees Fahrenheit) isn’t as worrisome as when the overall trend of temperatures stays above that level.

Mann said that won’t happen probably for decades and could still be prevented.