Mumbai. Sanjay Leela Bhansali’s film Devdas has completed 19 years. This film, which came in the year 2002, broke all the box office records. On the completion of 19 years of the film, Shahrukh Khan has shared an anecdote related to the shooting of the film on this occasion.

Shahrukh Khan has posted photos of the shooting on social media. With this, Shahrukh Khan wrote, ‘All the problems of late night and early morning were solved due to the beautiful Madhuri Dixit, the wonderful Aishwarya Rai, the cheerful Jackie Shroff, the vivacious Kirron Kher. The entire team worked hard along with Sanjay Leela Bhansali. There was only one problem, the dhoti kept falling off continuously. Thank you for your love.’

most expensive movie
Devdas was released in the year 2002. The budget of this film was around 50 crores. It was one of the most expensive films of that time. 12 crores were spent to prepare the room of Chandramukhi shown in the film. At the same time, 1.2 lakh stand pieces were used to build Paro’s house. Their total cost was about three crore rupees. The film earned around Rs 100 crore worldwide at the box office. It had 46 crore domestic collection. 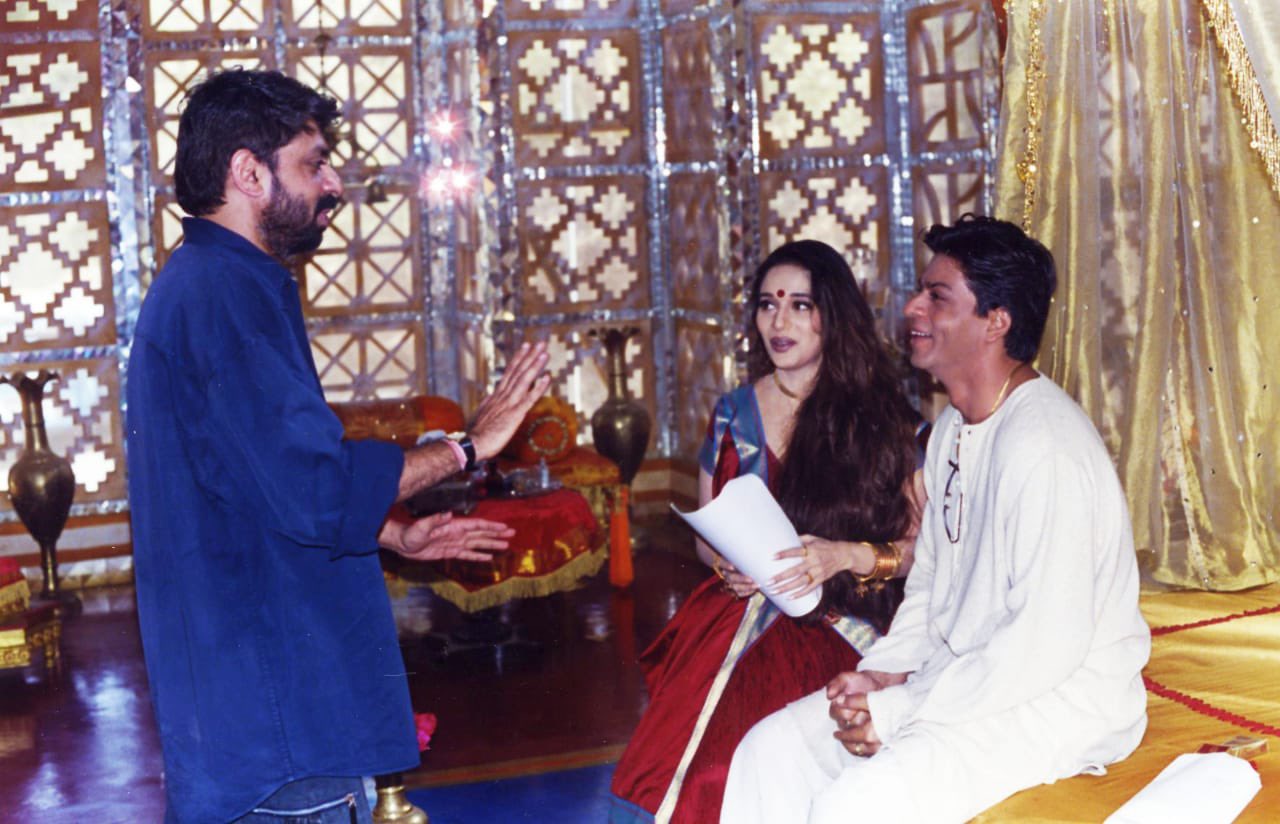 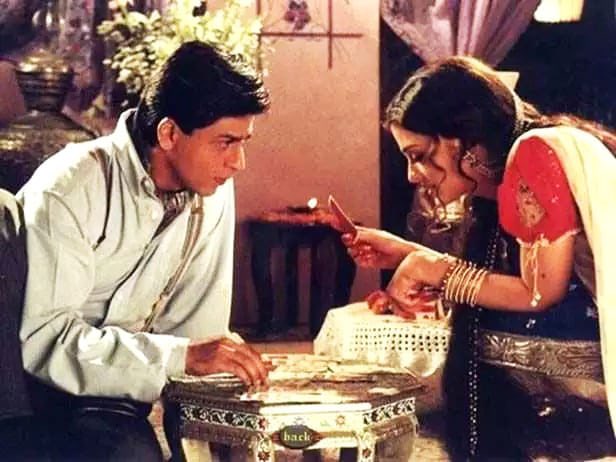 Sarees of eight to nine meters were used for the use of Paro. It was bought by designer Sanjay Leela Bhansali and costume designer Neeta Lulla himself. It took three hours everyday in the film to style Paro’s look.