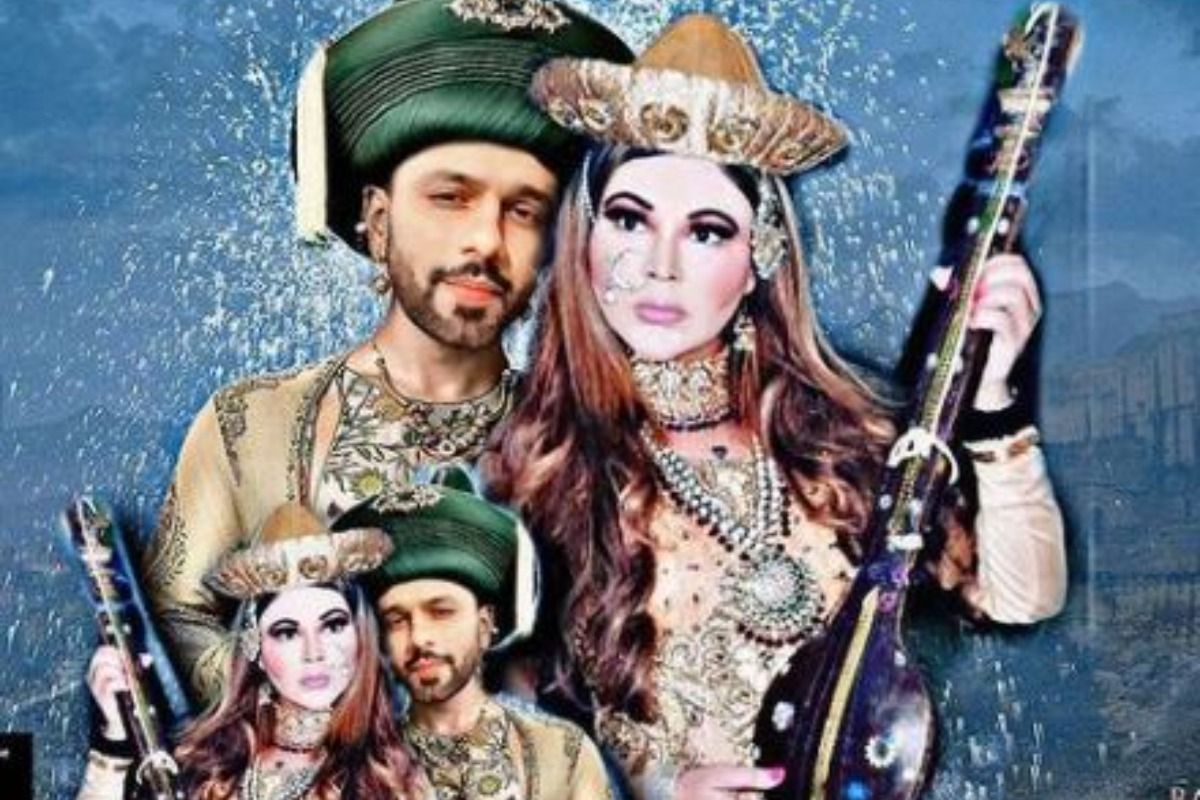 Mumbai: Bollywood actor and dancer Rakhi Sawant, who is known as the drama queen of the industry, has finally found her Bajiroa in Bigg Boss 14 co-contestant Rahul Vaidya. She often keeps indulging in activities to draw the attention of people and keep them entertained. She has made many viewers laughed with her comic antics while she was inside the house and she continues with her role-playing even in the real world now. In a new post, she shared a picture of herself dressed up as Deepika Padukone’s character, Mastani, from Sanjay Leela Bhansali’s film, Bajiroa Mastani. Also Read – Rahul Vaidya’s Aly Song: Singer’s Soulful Voice, Heart-Touching Lyrics Make Aly Goni Emotional -Watch

She can be seen clad in the costume of the song ‘Deewani Mastani’ as she poses with Rahul Vaidya, who can be seen dressed as Bajirao. Also Read – Rakhi Sawant Calls Mika Singh ‘Bhai’, Touches His Feet After Controversial Kiss | WATCH

On Friday, she was spotted clad in the costume as roamed inside her complex in hope of finding her Bajirao aka her husband. She can be seen singing the song ‘Deewani Mastani’ as she poses for the paparazzis. She also caught hold of dabbawalla and started dancing around him as she thought he was her Bajirao.

When paparazzis spotted Rakhi in a strange avatar, she gave a clarification saying that due to Covid-19, she hasn’t been able to meet her husband. She further said that when she signed a contract to participate in Season 10 of the dance reality show, Nach Baliye, she was excited to think that she could finally meet her husband there. However, ever since she has heard that show is not taking place due to the coronavirus pandemic, she has been upset and so she decided to hunt for the husband on her own. She also added that she was not able to participate in Khatron Ke Khiladi 11 due to her current situation.

We still await Rahul Vaidya’s response to it!