Which character is better for all the game modes?

Free Fire players can choose from a variety of in-game characters. There are 39 characters in the game after the OB27 update, and almost all of them have special abilities.

This article compares two popular Free Fire characters, DJ Alok and Jota, to determine who is the better choice for all the game modes in the game.

Assessing the abilities of DJ Alok and Jota in Free Fire

At its base level, DJ Alok’s ability, called Drop the Beat, generates a 5m aura that increases ally movement speed by 10% and recovers 5 HP/s for five seconds.

DJ Alok can be leveled up by using universal fragments. At its highest level, Drop the Beat increases ally movement speed by 15% and recovers 5 HP/s for 10 seconds. 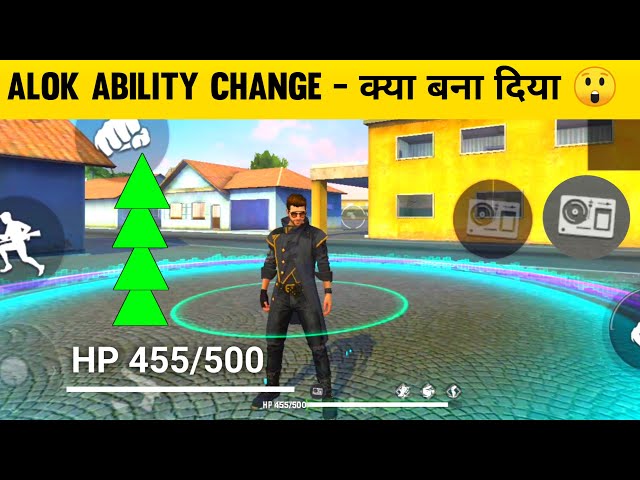 At the default level, Jota’s ability, called Sustained Raids, automatically replenishes 25 HP after each kill with an SMG or a Shotgun. This ability has a five-second cooldown time.

At the highest level, Sustained Raids recovers 40 HP after each kill with an SMG or a Shotgun. 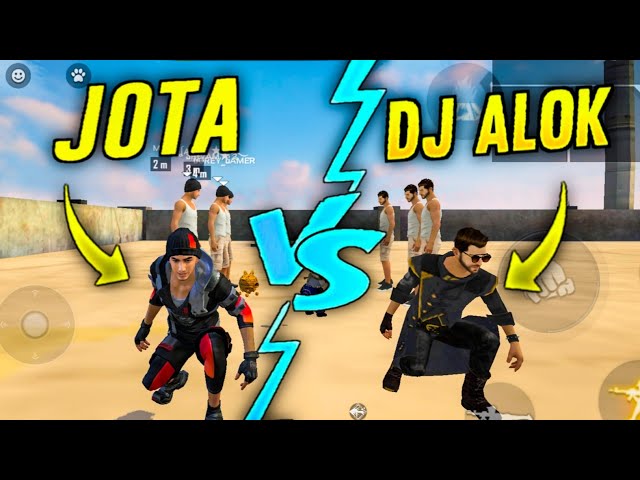 DJ Alok and Jota are both powerful Free Fire characters but their roles in the battleground vary.

DJ Alok’s ability provides players with an HP advantage as well as a speed boost, which are both useful qualities to have in any Free Fire mode.

Jota’s ability also restores HP, but only if enemies are killed with SMGs or Shotguns. Only players who prefer short to medium-range combat can benefit from this ability. Hence, Jota is ideal for the Clash Squad mode in Free Fire.

Based on their abilities, DJ Alok is a much more versatile character than Jota in Free Fire and is suitable for almost all the modes in the game.