Mumbai. Kareena Kapoor has launched her new book on pregnancy. In this book, he has also revealed the name of his second son. At the same time, Neeraj Chopra, who won the gold medal in the Olympics, said that he wants to see Akshay Kumar in his biopic.

Anushka got a surprise in London
Anushka Sharma is in England with her husband Virat Kohli and daughter Vamika. Anushka and Virat shifted to the new St. James Court Taj Hotel in London, where they were given a warm welcome. Anushka has shared its photo on social media. Teddy bears, balloons are visible in the photo. With this the hotel staff wrote, ‘Welcome back dear Vamika.’ The first Test between India and England was drawn. 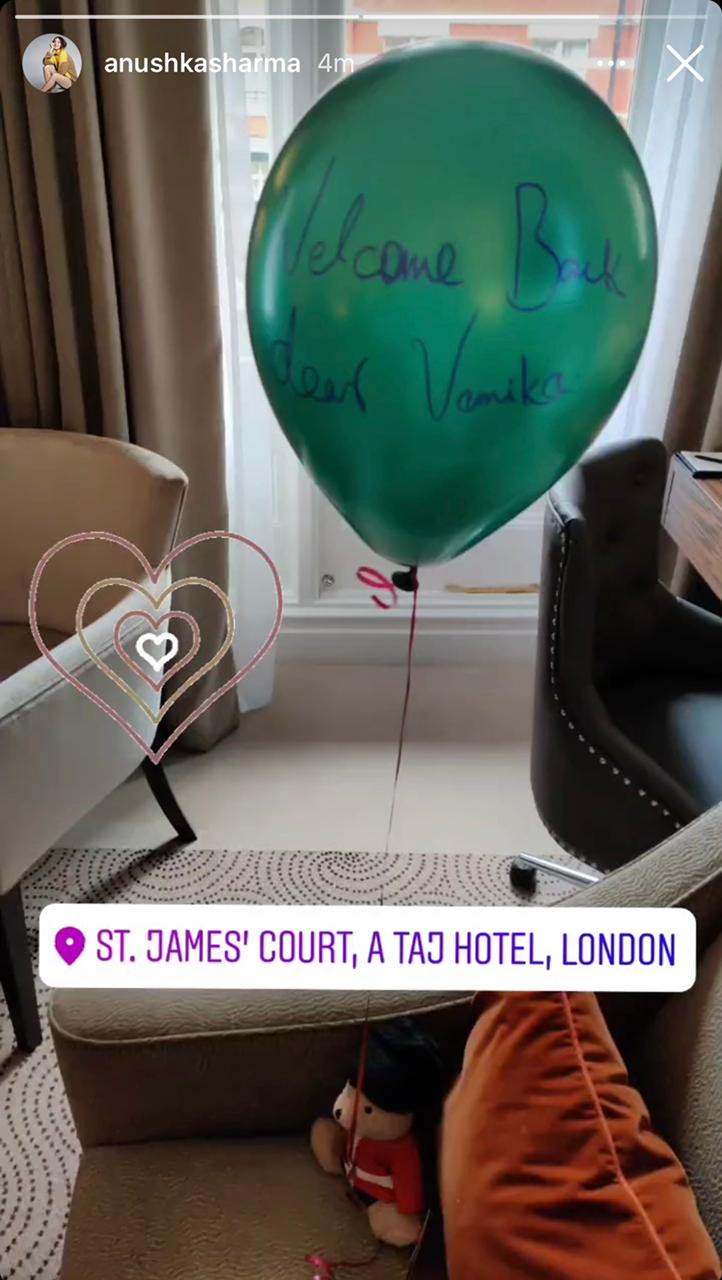 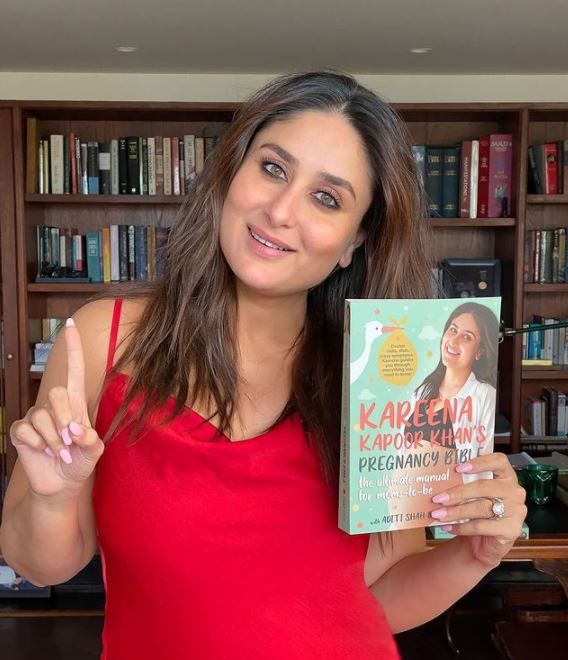 Kareena Kapoor reveals son’s name
Kareena Kapoor has revealed the name of her second son. In the last pages of the book, Kareena has shared photos of her pregnancy, house photos and post-delivery photos. 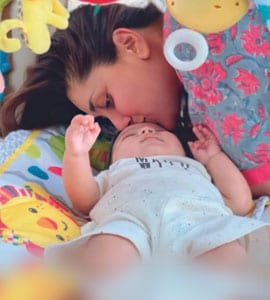 In the caption of the photo, Kareena Kapoor has written ‘Jahangir’ in the name of her son. Not only this, in the last page, Kareena has also shared the first photo of Jahangir. Kareena and Saif Ali Khan became parents for the second time this year.