Will punishment be given by cutting off hands and feet in ‘Naya Raj’? What will be the attitude towards women? Know what the Taliban said? Afghanistan people fear return to brutal rule despite Taliban vows

Will punishment be given by cutting off hands and feet in ‘Naya Raj’? What will be the attitude towards women? Know what the Taliban said?&nbsp | &nbspPhoto Credits:&nbspAP

Kabul : With the Taliban occupying Afghanistan, concerns have arisen about the security situation here. Many types of doubts are arising in the minds of the people. People are remembering the era when Taliban used to be ‘brutal’ rule in Afghanistan about two decades ago. The Taliban had entered power here in 1997, after which many such rules were implemented here, which was very strange for the people.

The Taliban’s first rule in Afghanistan was about four years, which was ousted from power after America’s entry there. Meanwhile, the Taliban had banned men from wearing beards, pigeons and kite flying and wearing burqas for women, as well as prohibiting their education. This was the period when the Taliban shot Malala Yousafzai in the head in the Swat Valley of Pakistan for disobeying their orders.

It is the past of the Taliban that is scaring the people. People are shivering as the Taliban blew up a giant Buddha statue in Bamiyan with dynamite, as it did not conform to Islamic beliefs. Now that the Taliban has once again seized power in the midst of America’s withdrawal from Afghanistan, fear and apprehension are natural in the minds of the people. 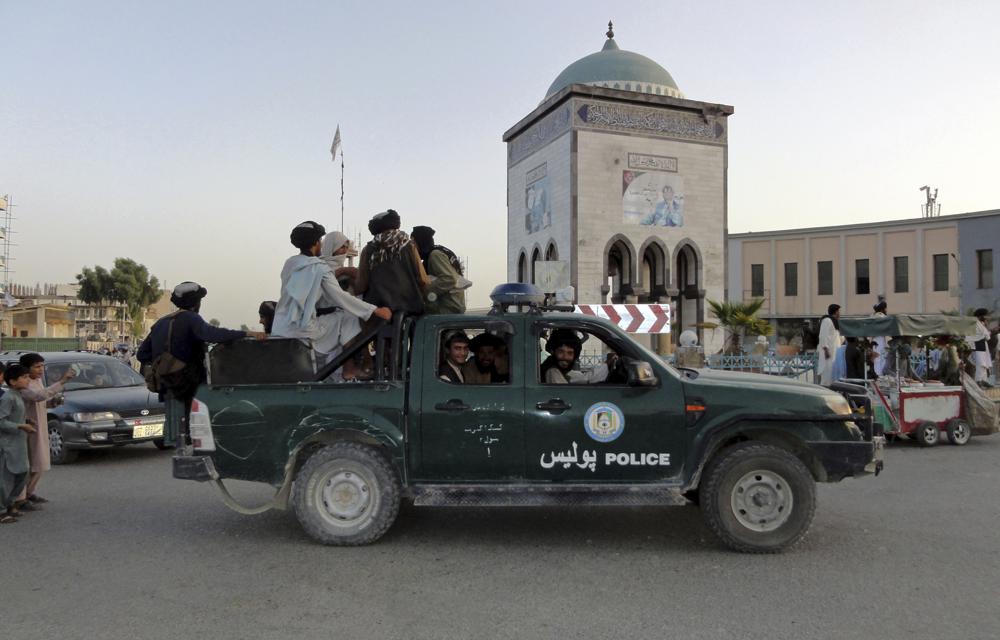 United Nations Secretary-General Antonio Guterres, former US President George W Bush and many of the world’s giants have expressed concern about Taliban-led Afghanistan. With the growing influence of the Taliban in Afghanistan, large numbers of people have been displaced from homes, living in camps, with many reports confirming that Taliban fighters even burnt down schools in some areas of Afghanistan.

Concern is also being expressed in view of the way Taliban have captured Kabul on the strength of arms. Meanwhile, the Taliban is busy convincing the world that the ‘new rule’ will be parted from the first. Taliban spokesman Suhail Shaheen, in an interview to the BBC, tried to allay such fears and said that everything will not be the same. The Taliban spokesman tried to reassure young women who are worried about the Taliban’s return to Afghanistan.

To a question whether there would be a system of amputation and stoning for punishment in Taliban-ruled Afghanistan, the Taliban spokesperson did not give any clear answer to this, saying that since there will be an Islamic government, this should be done. The decision regarding this will be taken by the experts of Islamic law and religious forum in the coming days.