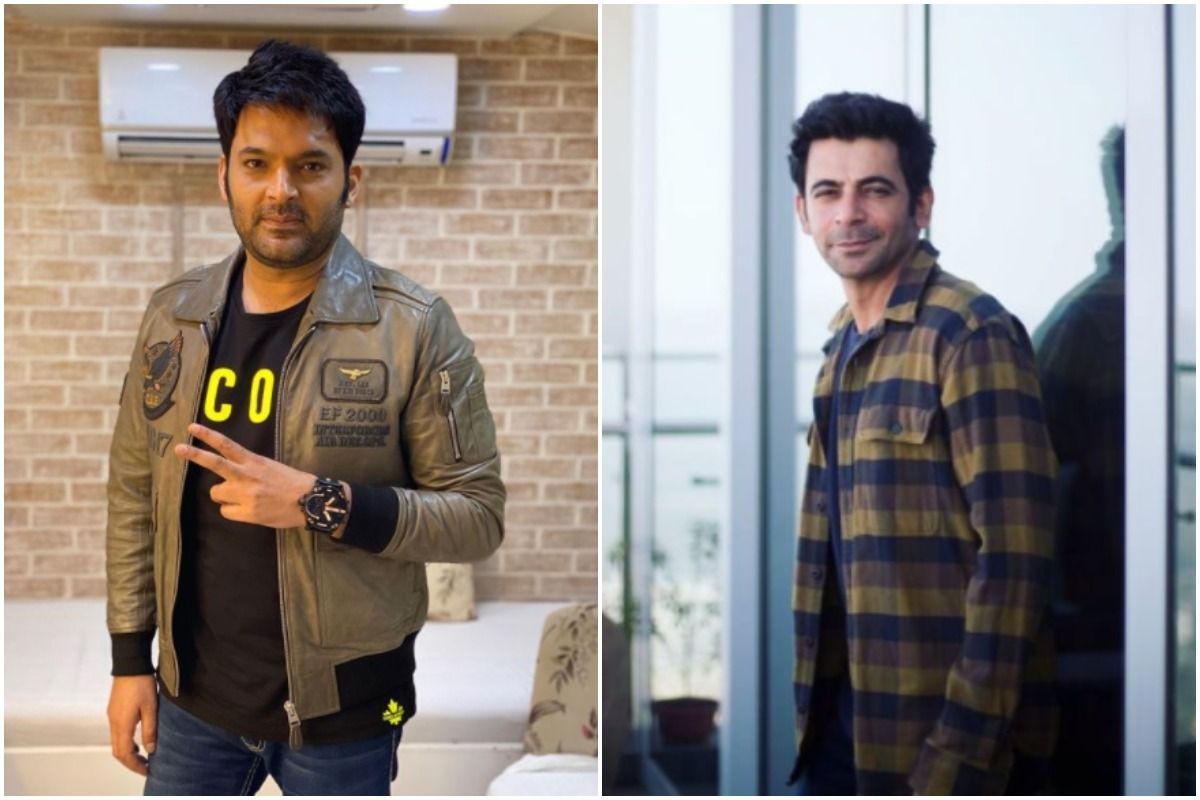 Will Sunil Grover Work With Kapil Sharma Ever Again? This Is What He Has To Say

Mumbai: Sunil Grover and Kapil Sharma rose to fame after they worked together in Comedy Nights With Kapil. However, they soon parted ways. Now, in a recent interview, Sunil Grover has talked about the possibility of reuniting with Kapil Sharma in the future. Also Read – The Kapil Sharma Show All Set To Make Comeback With New Season, Krushna Abhishek Hints At Its Return

In an interview with RJ Siddharth Kannan, Sunil mentioned that even though there are no plans of working together as of now, they will come together if there is any collaboration in the future. “There are no plans as of now, but if someday, something comes up, then we will definitely work together,” he said. Also Read – The Kapil Sharma Show to Return With Old And New Artists? Read Deets

Kapil Sharma and Sunil Grover’s fight during a flight made headlines in 2017 following which both comedians parted their ways. Soon they expressed a desire to move on and appeared also for an event together in 2019. Sunil had also wished Kapil on his Birthday recently and even Kapil acknowledged his message. Also Read – Kapil Sharma-Ginni Chatrath Name Their Son Trishaan, Here’s What it Means

Meanwhile, in January this year, Kapil Sharma announced that the popular show and the team is taking a break amid the coronavirus pandemic. However, there are speculations that the show is now coming soon with another season and Krushna Abhishek has hinted at the same. Earlier this week, he shared a throwback video from the first episode shoot in which he performs as Sapna and for the first time says her iconic line ‘1 crore do na’. Krushna captioned it, “Our first episode…was so excited and nervous too…first time had asked 1 crore do na…can’t wait to resume we r gonna come soon.” There is no official announcement so far.