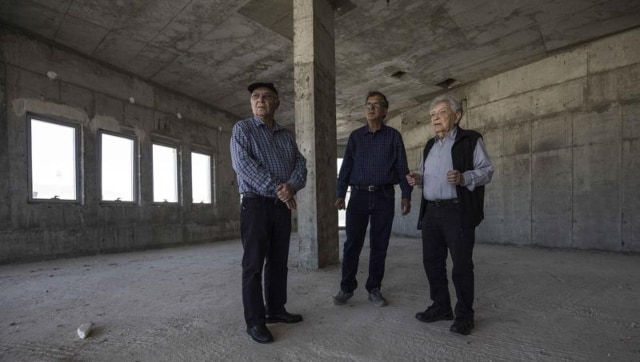 Yitzhak Arad, Holocaust survivor and scholar at the helm of Yad Vashem memorial, passes away at 94-World News , Technomiz

Arad went on to become a widely published scholar of World War II and the Holocaust. 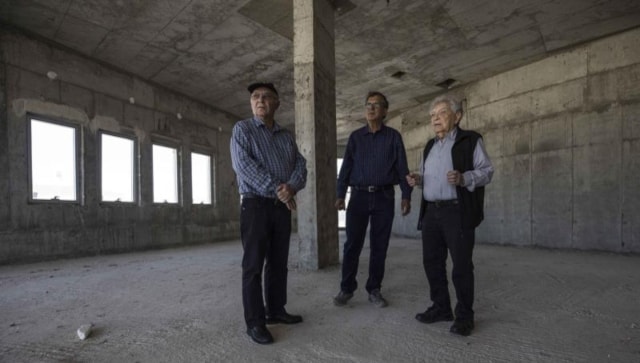 Jerusalem: Yitzhak Arad, a Holocaust survivor and scholar who was the director of Israel’s Yad Vashem Holocaust memorial for more than two decades, has died at the age of 94, the center said on 6 May.

Arad served as chairman of Yad Vashem from 1972 to 1993 and remained involved in the center until his final days, serving as the vice-chairman of the Yad Vashem Council, it said.

He was born Yitzhak Rudnicki in 1926 in a town that was then in Poland and is now part of Lithuania.

His parents were among the six million Jews killed by Nazi Germany and its collaborators during World War II. He managed to escape and joined the Soviet partisans in 1943, at the age of 16. He remained with them until the end of the war, fighting the Nazis in Belarus and Lithuania.

He emigrated to Israel in 1945 and served in the Israeli military, mainly in an armoured brigade. He went on to become a widely published scholar of World War II and the Holocaust, lecturing at Tel Aviv University and as a guest professor at Yeshiva University in New York.

In 2004, he was awarded Yad Vashem’s annual Buchman Memorial Prize for his book, The History of the Holocaust: Soviet Union and the Annexed Territories. His 2009 book, The Holocaust in the Soviet Union, won the National Jewish Book Award.

“What happened in the past could potentially happen again, to any people, at any time,” Arad said while working on a photography project at Yad Vashem last year.

“Every farewell to a Holocaust survivor is a reminder to us that now the work of remembrance rests on our shoulders even more,” he said.