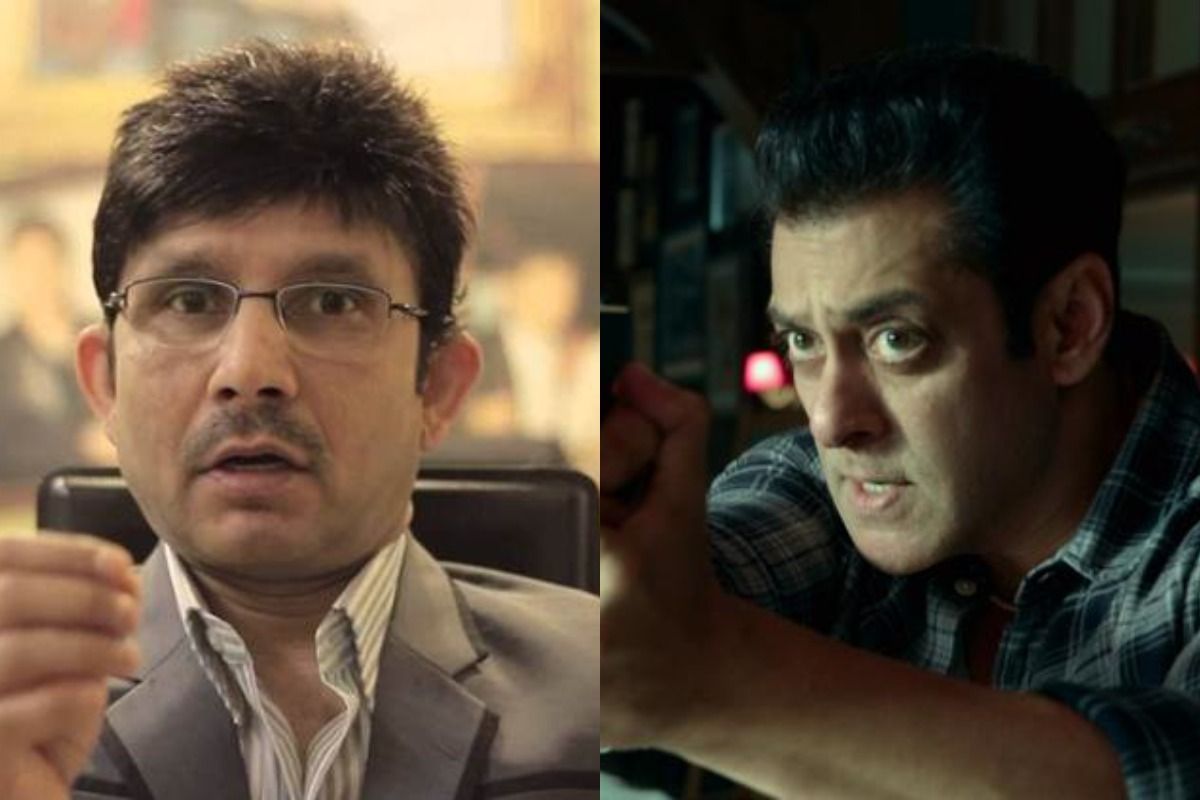 Mumbai: After actor Salman Khan filed a defamation complaint in a Mumbai court against actor Kamaal R Khan over his review of the just-released Hindi film Radhe: Your Most Wanted Bhai, KRK apologised and tweeted that he will soon delete the video. KRK tagged Salman’s father Salim Khan and cleared that he is not here to destroy anyone’s career and he just reviewed for fun. “Respected @luvsalimkhan Sahab, I am not here to destroy @BeingSalmanKhan films or his career. I review films just for fun. If I know that Salman get affected by my review so I won’t review. If he could have asked me to not review his film So I would have not reviewed”, KRK tweeted. Also Read – Salman Khan Files Defamation Case Against KRK For His Radhe-Review, Latter Tweets

Kamaal R Khan further tweeted on removing the video. He wrote: “Therefore there is no need to file a case to stop me from reviewing his film. Salim Sir, I am not here to hurt anyone. So I won’t review his film in the future. Pls ask him to not proceed the case. I will delete my review videos also, if you want. Thank you Salim Sahab!” Also Read – Saif Ali Khan Admits He Needed Akshay Kumar To Compete With SRK, Aamir And Salman Back in 90s

Have a look at KRK’s tweets:

Dear #Salmankhan Ye defamation case Aapki Hataasha Aur Niraasha Ka Saboot Hai. I am giving review for my followers and doing my job. You should make better films instead of stopping me from reviewing your films. Main Sacchi Ke Liye Ladta Rahunga! Thank you for the case. ?? pic.twitter.com/iwYis64rLd

As per the notice, Salman Khan’s legal team will be mentioning the matter for an urgent hearing before an additional sessions judge of the city civil court on Thursday.

Radhe: Your Most Wanted Bhai hit the streaming platform Zee5 on May 13 as the big Eid release.