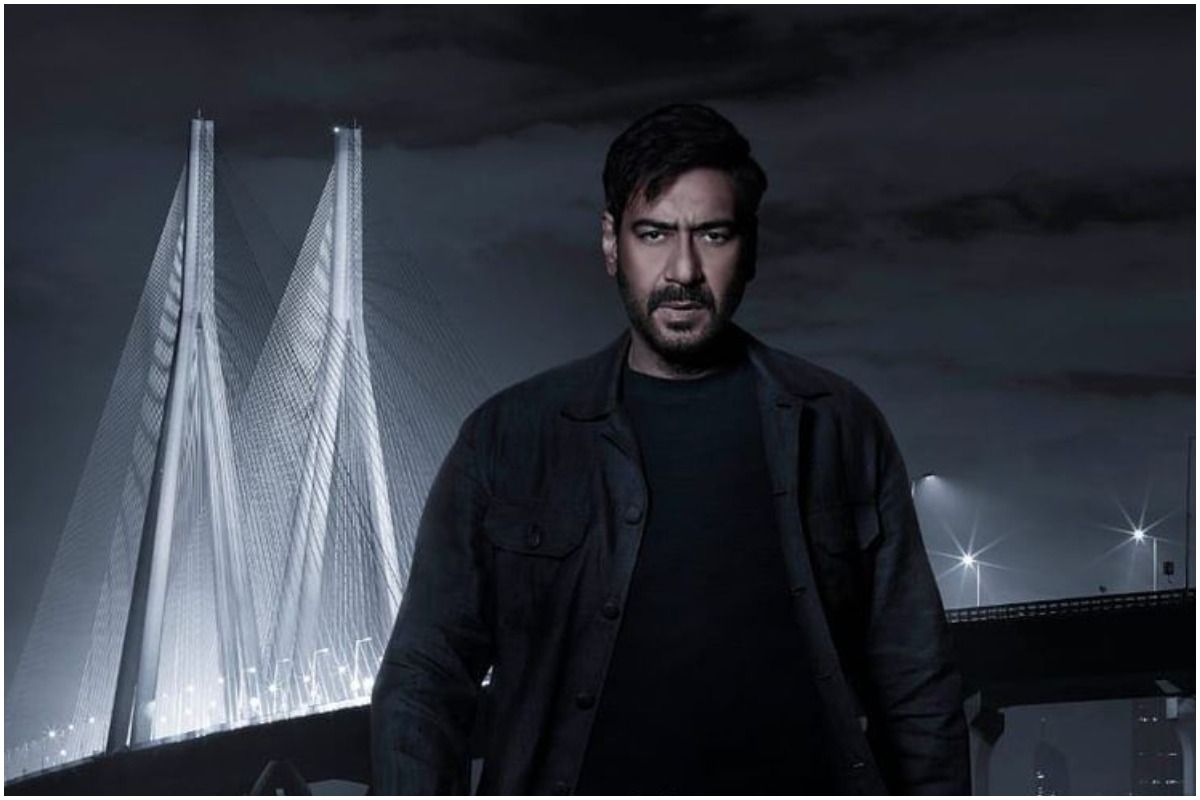 Actor Ajay Devgn shared the first look of his debut web series titled Rudra – The Edge of Darkness on his daughter’s birthday. The show is a crime thriller and based on the British series Luther. Rudra shows Ajay in the role of a cop and the show is going to be premiered on Disney+Hotstar VIP. Also Read – RRR Movie New Poster Out: Ram Charan And Jr NTR Make The Celebrations Grander Than Ever!

The series is going to be shot in Mumbai this year while the release date is yet to be out. Ajay spoke about the show and called it ‘compelling’ and ‘intriguing’. The actor maintained that he has played a cop on-screen many times but Rudra shows him in an even more intense avatar. Check out the first look of Rudra – The Edge of Darkness here: Also Read – The Big Bull Leaked Online, Full HD Available For Free Download Online on Tamilrockers and Other Torrent Sites

Ajay spoke about the show and was quoted as saying, “My attempt has always been to tell unique stories and work with good talent. The idea is to raise the bar of entertainment in India. The digital world excites me, and I am looking forward to working with Applause and BBC to bring this series to life on Disney+ Hotstar VIP. Rudra – The Edge of Darkness is a compelling and highly intriguing story and I can’t wait to begin this new journey! Playing a cop on screen is not new to me, but this time the character is more intense, complex and dark. What drew me most to his persona is that he is possibly the greyest character you may come across in recent times.”

Are you excited about this one?