Mumbai. Ajay Devgan is recently in discussion about his bungalow and a loan of 18 crores for it. Now Ajay Devgan has made a unique record in his name. Ajay Devgan has become the most searched celeb on YouTube in the last 12 months.

According to reports, Ajay Devgan has also left behind Salman Khan, Amitabh Bachchan, South’s superstar Allu Arjun and Thalapathy Vijay in this matter. According to the report of Google Trends, every day in the last one year, users have searched for some celebrity. Ajay Devgan was searched the most in this. Salman Khan’s name is at number two. Amitabh Bachchan is at number four from Bollywood. 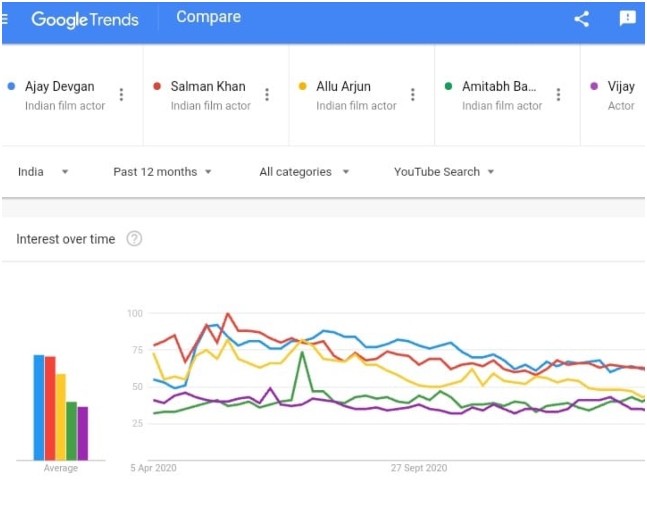 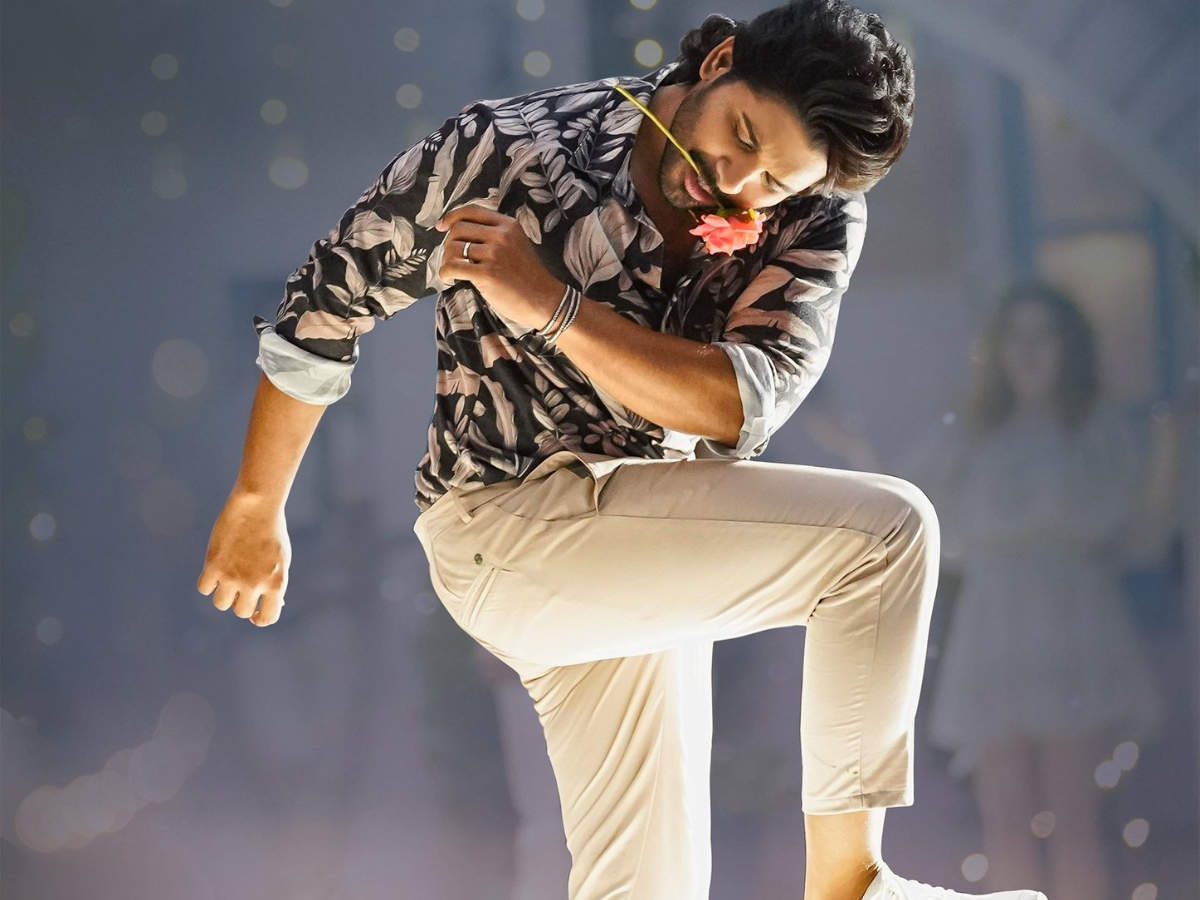 Ajay Devgan will also be seen in an important role in Sanjay Leela Bhansali’s film Gangubai Kathiawadi. Apart from this, Ajay Devgan is also going to make his digital debut soon. Ajay will be seen in Disney Plus Hotstar web series Rudra: The Age of Darkness.