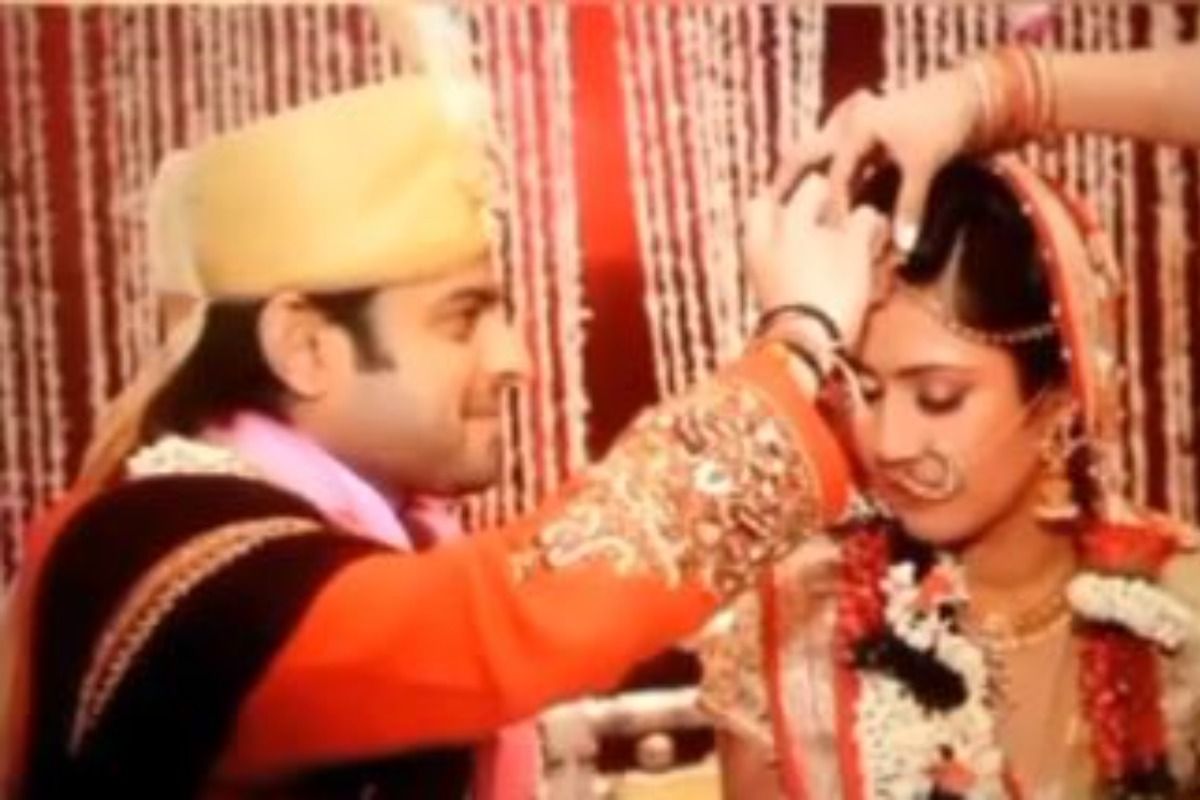 Mumbai: Actor Karan Patel and Ankita Bhargave celebrated six years of being married on Monday. On the special occasion, Ankita took to Instagram to share a montage of unseen photos from their wedding. Sharing the video, Ankita captioned it, “Kuch Unseen Haseen Pal (Some unseen special moments). Cos watching the wedding footage nd pics on our wedding anniv is like a ritual for me! Do u also do the same ?!? #indianweddings #indianwedding #mybigfatwedding #bride #indianbride #gujratiwedding #bridesofinstagram #bridesofindia #groom #bridegroom.” Also Read – Rangoli Chandel Calls Karan Patel ‘Nalla Person’ After He Mocks Kangana Ranaut Over Her ‘Oxygen’ Tweet

Karan also took to the comment section and joked, “Shaadi kar li aur Humko bulaya bhi nahi (You got married and didn’t even invite me?)….. how mean…”

Fans also wished the couple on their sixth wedding anniversary. Karan and Ankita tied the knot in a Gujarati-style ceremony on May 3, 2015 and have a daughter named Mehr.

The couple often shares pictures and videos with their little daughter. In February, Ankita revealed a change in her and Karan’s lives after the birth of Mehr. She said that they became ‘more aware’of their behaviour, as children pick up what they see their parents doing. She further added, “And It made me realise that in this entire Rigmarole of Shushing the bad words,Not shouting or talking loudly in front of the baby,Using the golden words,Showing the calmer side,Not talking in a bad way,Not gossiping with the baby around,Not putting anyone down just for fun etc etc… Turns out we have so much growing up to do ourselves.”