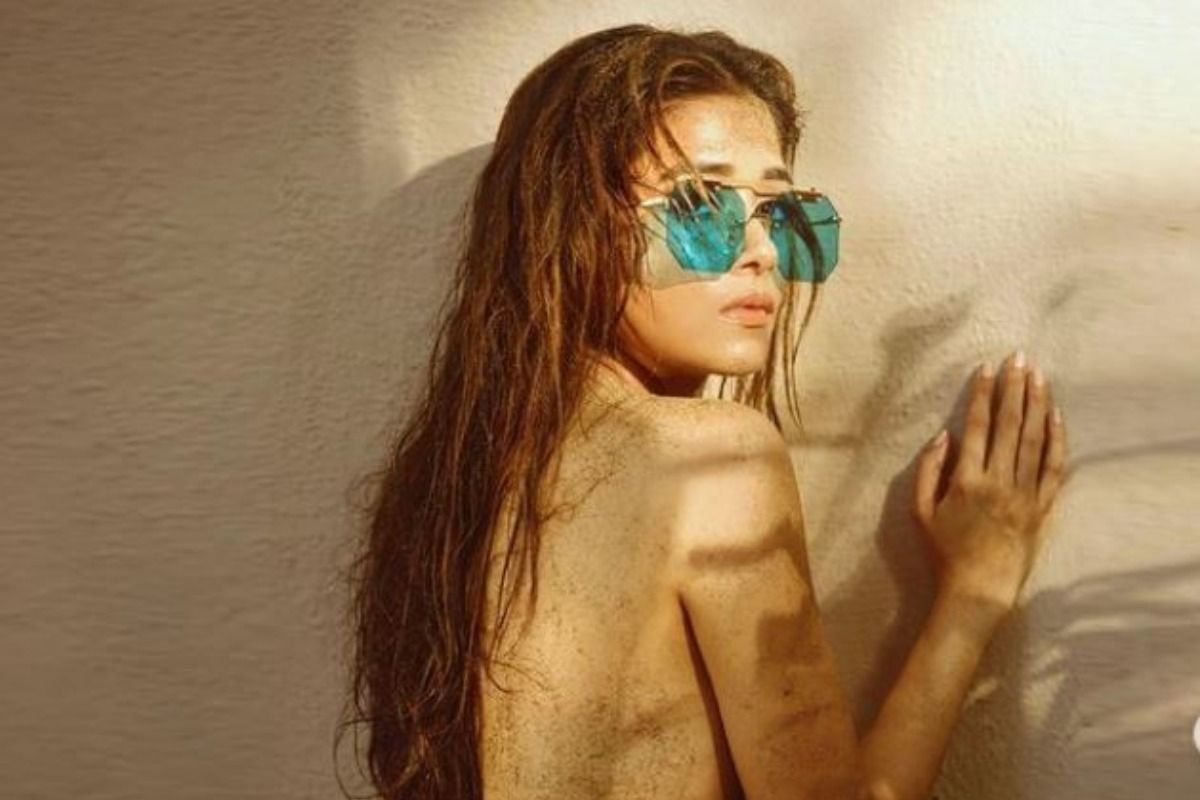 Mumbai: TV actor Tina Datta has recently asked a cyber cell officer to take strict action against trolls who abused her on Instagram for sharing topless photos. A few days ago, Tina had shared a super hot photo of her flaunting her bareback. The diva looked sensuous while posing in topless pictures on Instagram. While sharing the post, Tina Datta wrote: “Mind if I heat up the temperatures? I thought the new month deserves a change! P.S. This is a picture that was edited but I think if you are comfortable in your skin, its all ok….Remember do what makes you comfortable without worrying about what others think!” Tina received mixed comments on the topless post as a section of people dropped abusive comments under her post but the actor decided to teach him a lesson. Also Read – Sidharth Shukla Greets Rashami Desai as The ‘Kaisi Ladki’ Couple Reunites in Bigg Boss 14

Tina Datta gave them back by sharing screenshots of the abusive comments on Instagram Stories and tagged the cyber cop. The actor wrote, “@anuj_yaduvanshi_70 is that the kind of upbringing you guy’s get??? @shubhamcybercop please take action” and “and he wouldn’t stop @anuj_yaduvanshi_70 bring it on you looser. .Seems like that’s how yoy talk to every other women. . @shubhamcybercop.” Sometime back, she again shared another screenshot where the user apologised to her and called sister. He wrote, “dii I am reallt sorry for this” to which Tina replied, “and now suddenly I become Di . . such loosers”. Later, Tina deactivated the comment section. Also Read – Popular TV Actor Tinaa Datta Opens Up on Depression After Being in Abusive Relationship

Tina Datta had stepped into the Hindi television industry as Iccha in Uttaran. She quickly rose to fame as Iccha and went on to become a household name in India and abroad as well. We cannot stop gushing over her hot and sexy pictures. Also Read – Tinaa Datta Accuses Daayan Co-star Mohit Malhotra of Inappropriately Touching Her, Actor Denies Allegations, Read on

Have a look at her topless pics that have gone viral: