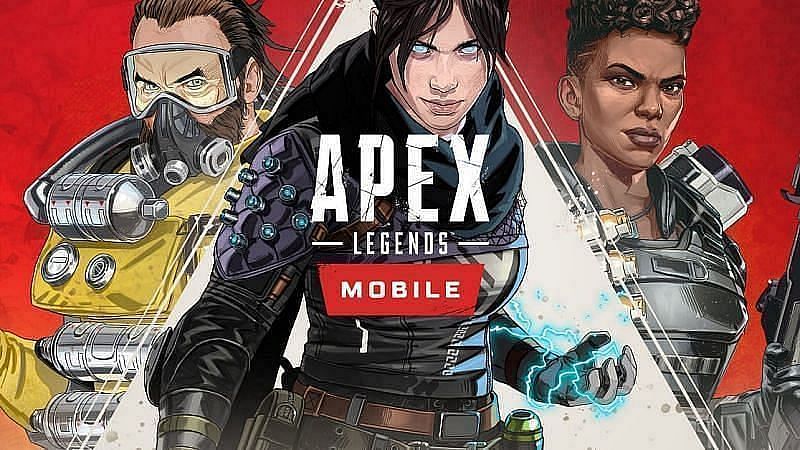 Apex Legends Mobile players are eagerly waiting for the game to be available on their smartphones.

A few weeks back, Apex Legends Mobile developers Respawn Entertainment and publisher Electronics Arts announced the game and had a limited release of the game’s beta version on April 27th, 2021. This limited release was great for many Indian battle royale enthusiasts as only mobile gamers from India were able to download the Apex Legends Mobile beta from the Google Play Store.

Since the beta testing ends in India, players are wondering when the game will have a global release. The developers recently leaked a few details about the official release of the game.

Apex Legends Mobile is currently undergoing beta testing and may not be released globally simultaneously following fears of major server issues. After the end of beta testing in India, the game is currently available in the Philippines.

In a recent conference Respawn Entertainment, the developers of Apex Legends Mobile confirmed that the global version is coming by the end of 2021. Before that, the soft launch of the game will happen by August 2021.

– Global Release confirmed back end of this year
– Closed Beta’s, Open Beta’s and Soft launch will come before Global

No confirmed dates but as we are almost half way through the year expect the Soft Launch by August! #apexlegendsmobile pic.twitter.com/HOifnwvkNb

It is expected that once beta testing is completed, the developers will focus on the soft launch of the game. If this is true, then it can be assumed that the game’s closed beta will be available soon in some other countries as well.

However, there is no specific date provided by the developers on when the game will be officially released but the confirmation of launching the game within this year has increased the hype surrounding the game. It will be interesting to see how it competes with other battle royale games in the market.

With PUBG New State and Battlegrounds Mobile India also on their way, it will be a thrilling year for Battle Royale players.