Leicester’s game against Crystal Palace on Monday evening was briefly stopped in the first half to allow Fofana and Palace defender Cheikhou Kouyate to take a drink after the sun had gone down. 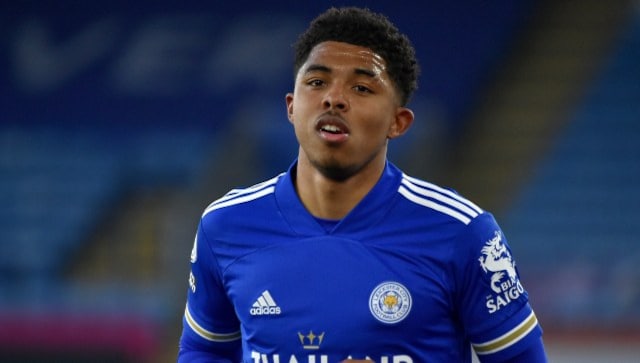 Leicester: Leicester defender Wesley Fofana has thanked the English Premier League for allowing him to break his fast during Ramadan in the middle of a match.

Leicester’s game against Crystal Palace on Monday evening was briefly stopped in the first half to allow Fofana and Palace defender Cheikhou Kouyate to take a drink after the sun had gone down.

During the month of Ramadan, which runs from 12 April to 12 May this year, fasting Muslims do not eat or drink during daylight hours.

“That’s what makes football wonderful,” Fofana said in a post on Twitter after the match in which he thanked the league as well as Palace, and Palace goalkeeper Vicente Guaita, who delayed taking a goal kick on the half-hour mark to allow the fast to be broken.

The stoppage was agreed pre-match with referee Graham Scott. It is thought to be the first time it has happened in Premier League history.

Fofana was substituted during the second half of Leicester’s win over West Bromwich Albion last week to allow him to rest and take on food. Leicester manager Brendan Rodgers described the defender’s performances as “remarkable” considering the circumstances.

“I’ve worked with lots of players with devotion to their faiths and for a lot of the guys it gives them strength,” Rodgers said after the West Brom game.

“He’s finding an incredible strength to play continuously and train during Ramadan. He’s a special talent and a big player for us.”