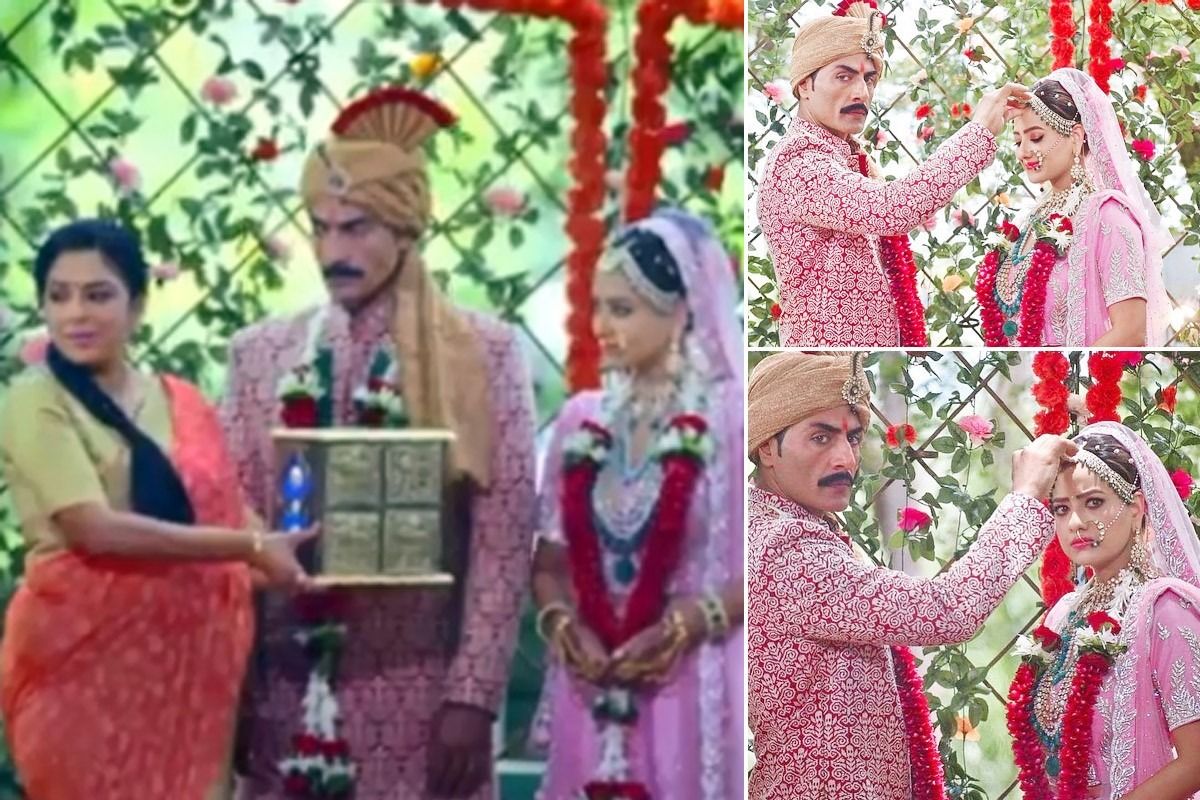 Vanraj Comes Back, Anupamaa Convinces Him To Marry Kavya?

Anupamaa Spoiler Alert: The viewers are all set to witness a high-voltage drama in the upcoming episodes of Anupamaa. As Vanraj goes missing, Kavya thinks that Anupamaa and his family must have asked him to run away or hide somewhere. She calls up Anupamaa, who keeps disconnecting her call but finally picks up and asks Kavya to not bother her. Kavya then threatens her that if she doesn’t return to the resort, she will file a police complaint against her family and her. Also Read – Anupamaa Major Twist: Anupamaa Warns Kavya To Stay Away From Her Family After Vanraj Goes Missing

Once Anupamaa comes, she hears Kavya intimidating the Shahs and as she is about to slap Samar, Anupamaa stops her. She tells her that she has a much stronger case than her, and if police were to come, she would be the one landing in the jail. She further warns Kavya to stay away from her family and not even think of harming them.

Later, Vanraj calls up Anupamaa and she asks him to come back as she informs him about the drama that Kavya has created in the resort. Once Vanraj comes back, he tells Kavya that he doesn’t want to marry her now. Well, the wedding does not happen for now.

In the upcoming episodes, viewers will see Anupamaa asking Vanraj to take a stand and marry Kavya like he always wanted to.

Will the wedding happen?