Mumbai. In Bigg Boss 15 OTT today, there was a fierce fight between Captain Zeeshan Khan and Akshara Singh of the house. At the same time, Bigg Boss has given a new task to the family members today. The name of this task is bitcoin.

As the day progresses in Bigg Boss 15 OTT, the temperature of the house is also increasing. At the beginning of the 14th day, there is a fight between Zeeshan Khan and Akshara Singh over household items. Akshara once again starts shouting loudly in anger. On the other hand, Neha Bhasin, Zeeshan Khan, Milind Gaba, Karan Nath were seen having fun in the swimming pool. 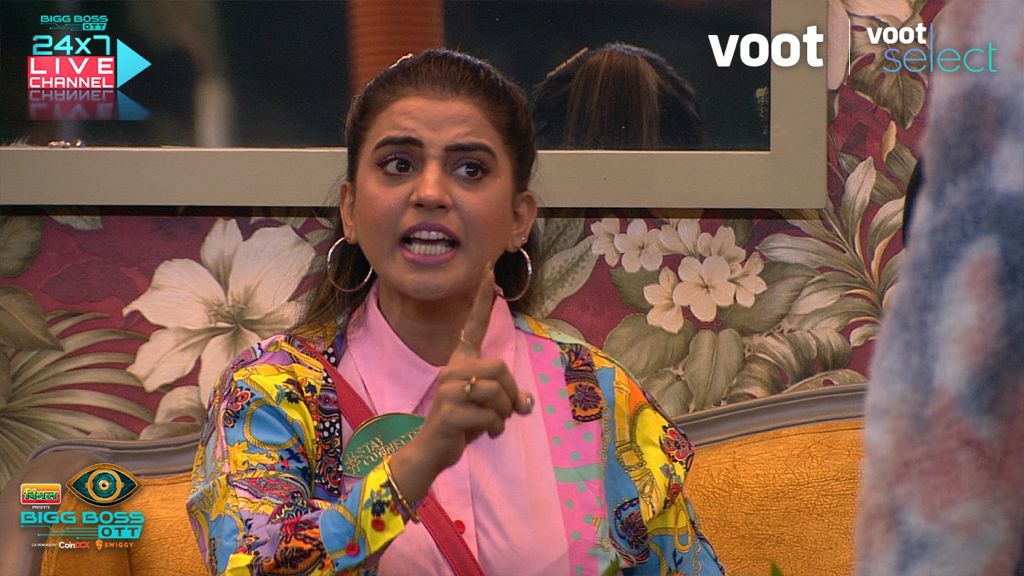 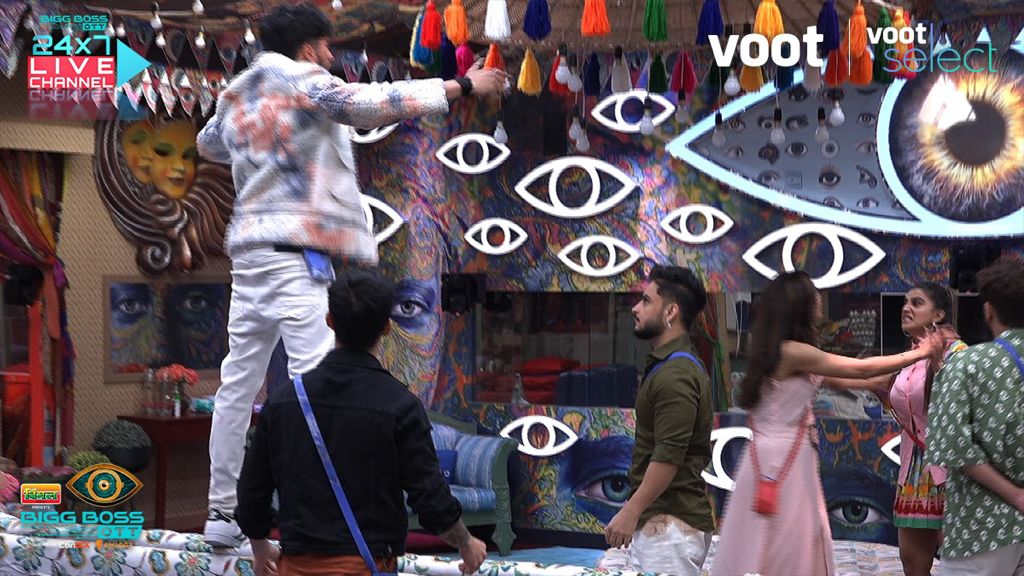 Some of the family members live near Akshara and some near Zeeshan. In the end, wearing a smile tries to lighten the atmosphere of the house. Everyone starts laughing at his comment.