Bigg Boss 15 Ott Highlights: On the third day of Bigg Boss 15 OTT, Seema Aunty entered the house. At the same time, there was a fierce debate between Akshara Singh and Shamita Shetty over food. Know what happened in Bigg Boss…

There is an argument between Shamita Shetty and Akshara Singh about getting up early in the morning. At the same time, Neha Bhasin then explains to Akshara Singh that Shamita has asked her to eat and not Akshara Singh. Akshara Singh says that she is not getting food in the house. Here everyone should think about it. Akshara complains to Divya and Shamita. Shamita tells that she has stomach related disease. 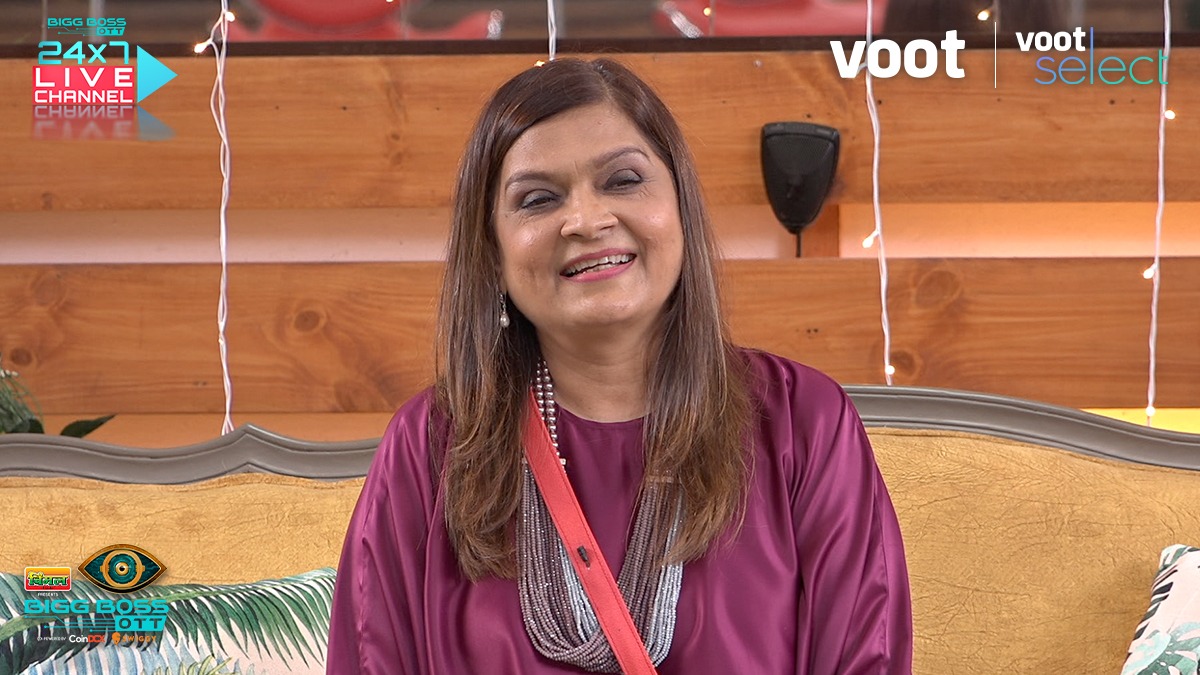 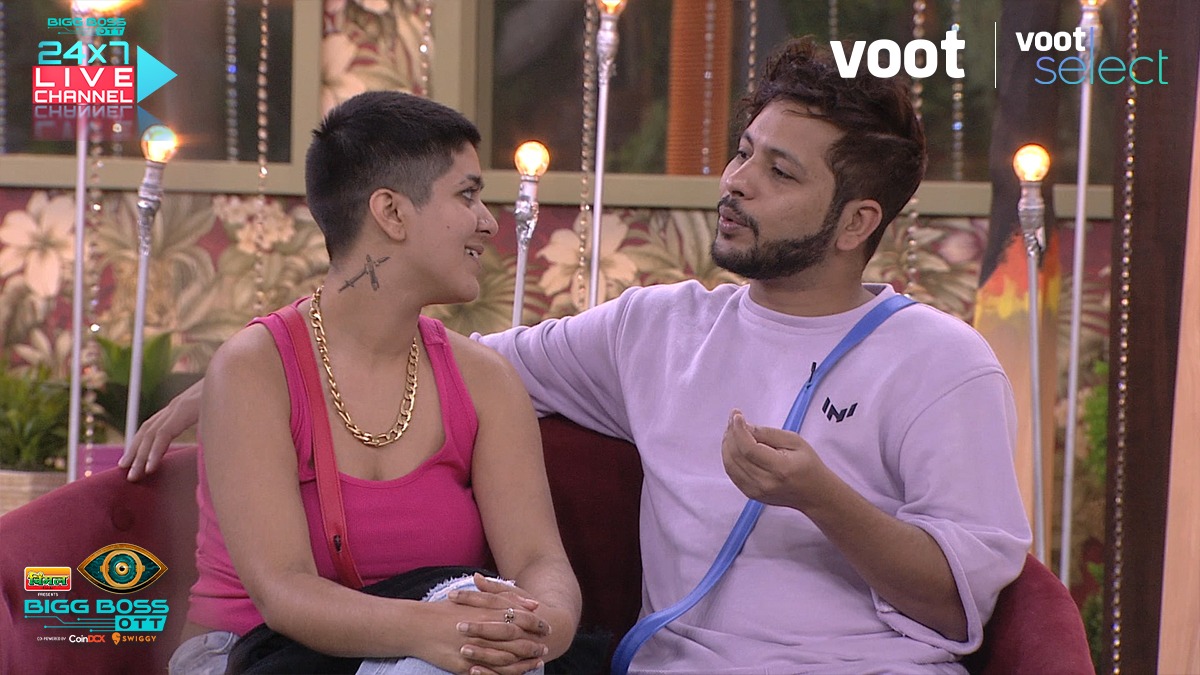 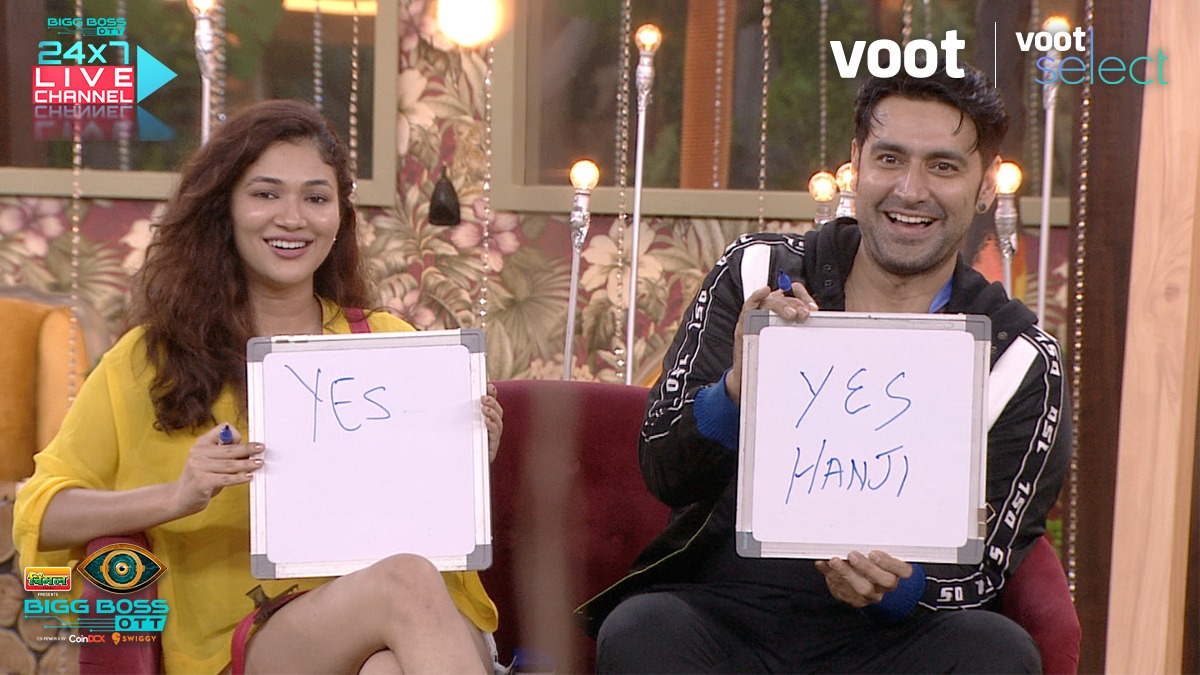 Bigg Boss asks the housemates to decide by mutual consent whether everyone has been given the right rating. Prateek is adamant that he will not move from the first number. After this Bigg Boss says that Prateek is the Bigg Boss and Akshara Boss lady of the house.