Mumbai. In Bigg Boss 15 OTT on Sunday, Urfi Javed is the first contestant to be eliminated from the show. At the same time, this week started with the entry of popular couple Sidnaz (Siddharth Shukla, Shahnaz Gill) of season 13.

As soon as she enters the house, Shehnaz Gill teaches dance to the contestants in her flirtatious style. At the same time, Siddharth Shukla tells the family members that he is going to do a task with everyone. Siddharth says people are watching you outside the house since last one week. Now let’s see how much you understand each other. Under the task, everyone will decide which member has how much fan following. 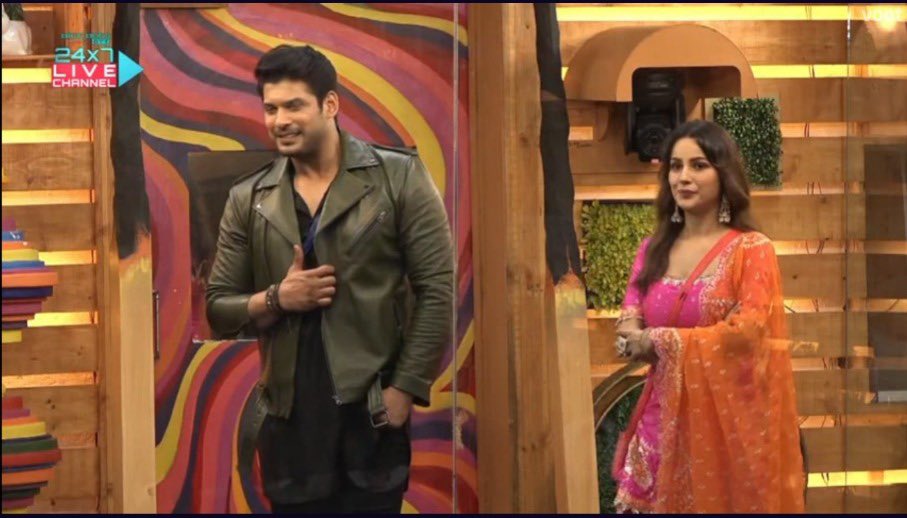 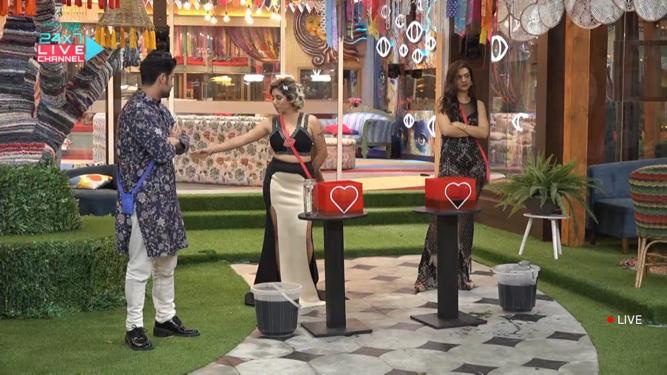 Rakesh, Akshara and Zeeshan talk together. Akshara says that she is being let down. Neha Bhasin starts crying bitterly seeing all the family members going against her.