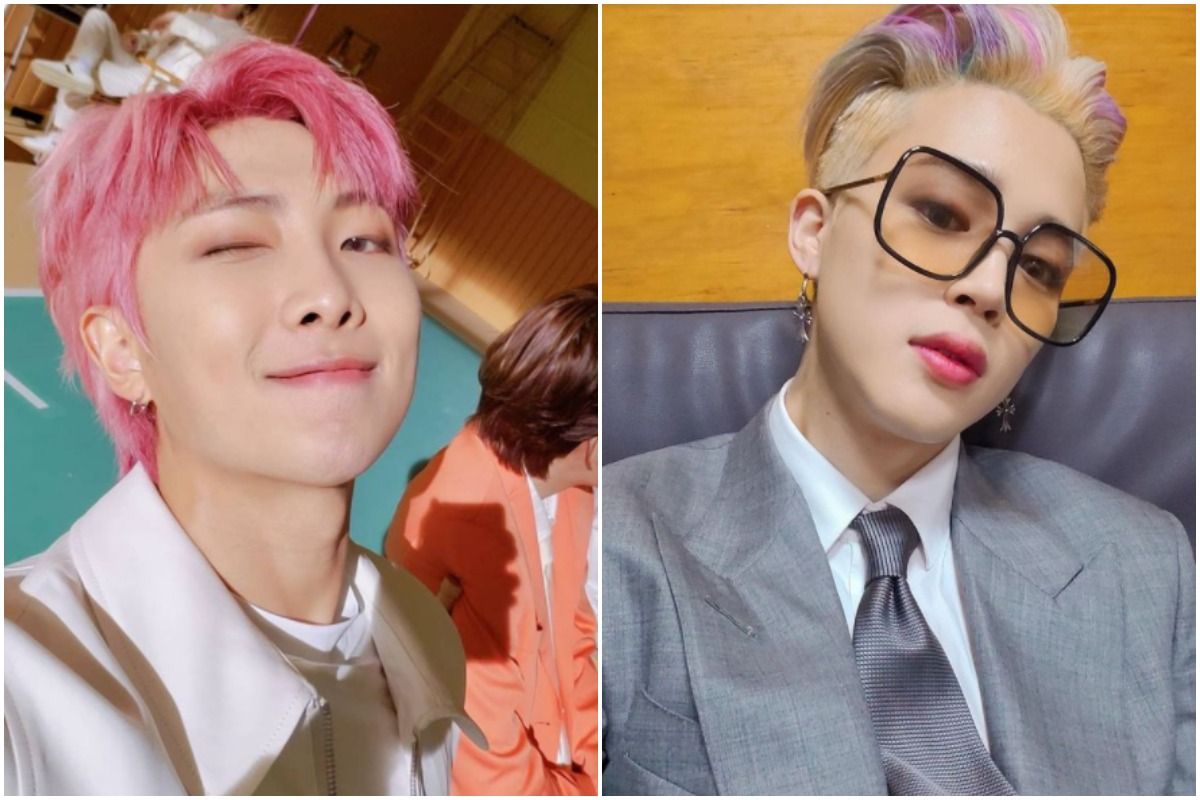 South Korea: BTS is one of the globally most loved K-pop septet. Now, reportedly the group members RM and Jimin have brought new apartments and these flats are one of the most expensive houses in South Korea. Also Read – BTS Butter Sets Another Record, Becomes Fastest Song to Surpass 100 Million Streams on Spotify

According to a report in Sky Daily (which is a real estate magazine), BTS members RM and Jimin have purchased their own new luxurious apartments. As per the report, these new apartments are at the “Nine One Hannam” apartment complex located in central Seoul. The K-pop global boys have brought these apartments of around 293.93 square meters. Not just this, but reportedly RM purchased his apartment for 6.36 billion won or around $5.7 million whereas Jimin purchased his apartment for 5.9 billion won or around $5.3 million. Well, they have purchased these apartments without any loan. Also Read – BTS Members Share Heart-Warming Message In Hindi For Indian Army: Aap Humare Dil Mein Rehte Hai

While other details about their houses and their interior are not known yet, Nine One Hannam, the apartment complex where they brought their apartments also houses several other K-pop celebrities and businessmen. Also Read – BTS V Is Ruling Top K-Pop Male Idol Spot From Last Eight Weeks – Details Here

Back in May this year, the same magazine had reported that RM sold his luxurious apartment at “Hannam The Hill” for 5.8 billion won or around $5.2 million.

Meanwhile, on the work front, BTS has also announced that they will be holding an online concert to mark their eighth anniversary. The event titled “BTS 2021 MUSTER Sowoozoo” will be held on June 13 and 14 at 6:30 pm KST. This concert will be similar to an online concert held by the group earlier this year. ARMY members from across the world will be able to watch this concert online.

Follow this space for more updates related to BTS.