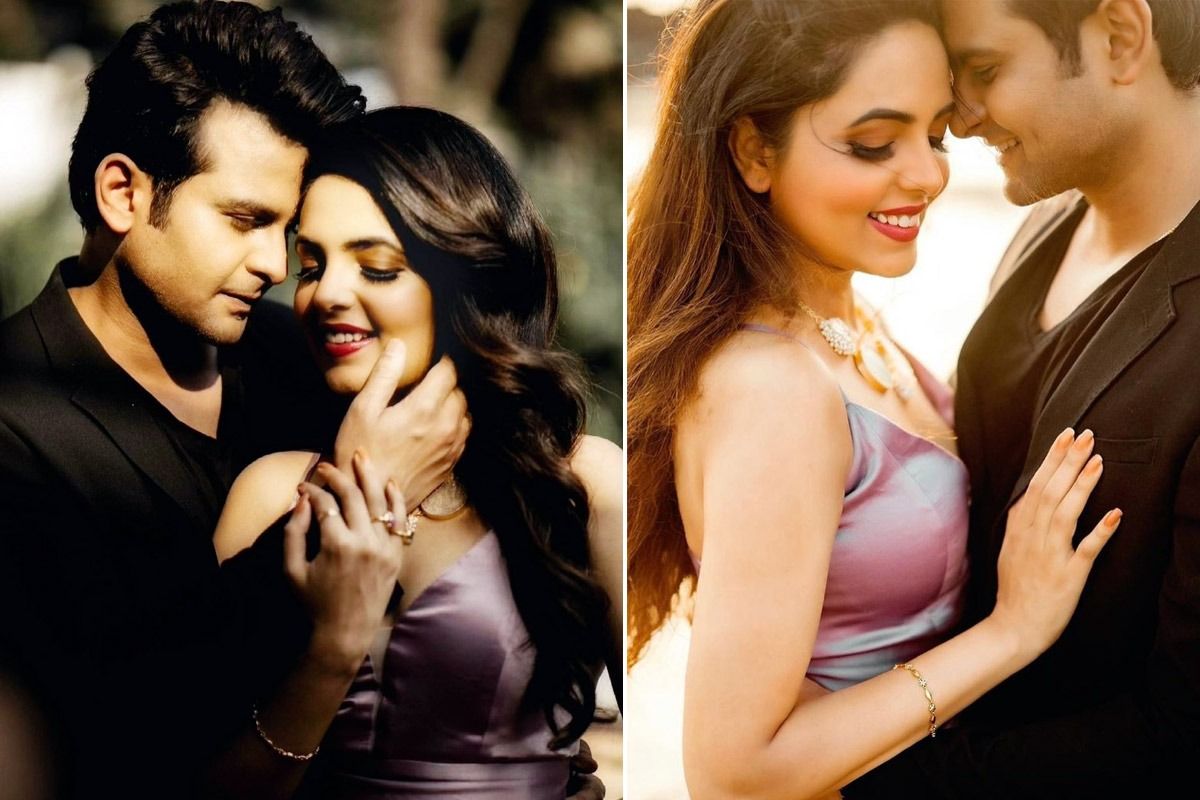 Sugandha Mishra, Sanket Bhosle To Tie The Knot on April 26 in Jalandhar, Couple Not Engaged Yet

The Kapil Sharma Show’s popular comedians Sugandha Mishra and Sanket Bhosle are all set to tie the knot on April 26. Earlier today, Sugandha took to Instagram to make her relationship official with Sanket. Many reports suggested that the couple got engaged. However, Sugandha cleared the air on her wedding plans and told SpotboyE, “The picture is from our pre-wedding photoshoot and we are yet to get engaged. The wedding will take place on April 26, 2021 in Jalandhar, Punjab which is also my hometown. Both Engagement and the Wedding would take place on the same date.” Also Read – The Kapil Sharma Show Star Sugandha Mishra And Sanket Bhosale Get Engaged, Neha Kakkar And Other Celebs Pour in Wishes

She also confirmed that her wedding will be a private affair owning to the COVID-19 situation in the country. She said, “Given the Covid situation at hand, this would be a very private, close knit, family affair.” Also Read – Kapil Sharma-Ginni Chatrath Welcome Baby Boy, Mother-Son Doing Fine

Talking about her relationship with Sanket, she was quoted as saying, “Laughter is the best medicine and Sanket is a doctor.” Also Read – Kapil Sharma Breaks Silence on Having a Second Baby With Ginni Chatrath, Confirms His Show Going Off-Air