Today Yami Gautam and Vikrant Messi’s film ‘Guinea Weds Sunny’ has been released on the OTT platform. Directed by Puneet Khanna, it is a romantic-comedy film starring Yami Gautam, Vikrant Massey and Ayesha Raza amongst the finest.

actors and their characters
Vikrant Massey is playing the role of Satnam Sethi in this film, who has not been in any relationship since childhood. In contrast, there is the character of ‘Ginni’ which is played by Yami Gautam. Ginni is a Punjabi girl who is very confused about her ex-boyfriend. Ayesha Raza is playing the role of Ginni’s mother ‘Shobha Aunty’ in this film. Rajeev Gupta plays the character of Sunny’s father who has only one dream that his son gets married soon. Sushil Nayyar is playing Yami Gautam’s ex-boyfriend ‘Nishant Rathi’ in this film.

what is the story
Puneet Khanna has connected 2 cities through this story, it is ‘Sunny’ living in West Delhi and Guinea of ​​Punjab whose parents keep forcing them to get married. Sunny is such a boy who has not been in any relationship since childhood but had a crush in childhood. He knew that Ginni was out of his circle that’s why Sunny never tried to impress Ginni.

In the story, Ginni’s mother Shobha Aunty is a professional matchmaker, who gives a lot of support to Sunny to impress Ginni. How many rocks this road is full of, you will know only after watching the film, but let us tell you that the character of Ginni is such that she is very confused about her ex boyfriend. 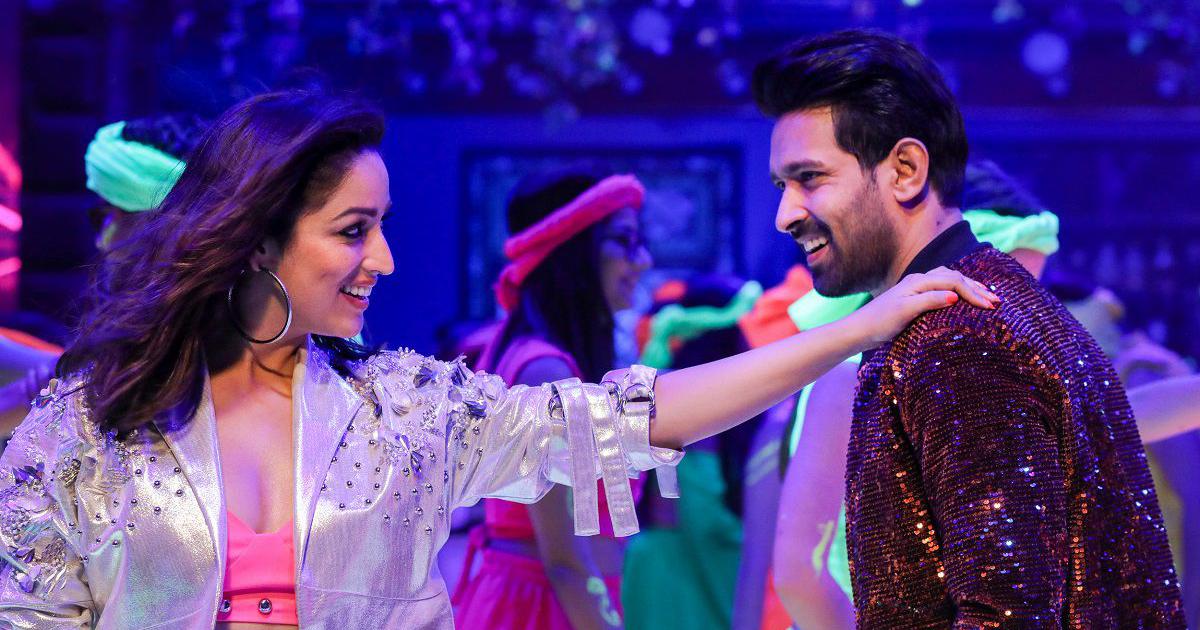 Director Puneet Khanna
Ginni Weds Sunny director Puneet Khanna has been an assistant director of films like ‘Don’ and ‘Jodha Akbar’. For him, this film was a bit challenging because the film needed such a direction so that every single scene would fit in the film and not over acting instead of comedy. Puneet Khanna worked hard and made a light-hearted film.

Talk about some filmography
Behind a film, not only the actors but also the efforts of the team members matter a lot. Writing a romantic and comedy script is a unique and hard work in itself which was taken up by Sumit Arora and Navjot Gulati. Talking about its storyline, the storyline of this film is heavily inspired by Aanand L Rai’s film ‘Tanu Weds Manu’ which featured Kangana Ranaut and R Madhavan. The audience wanted something new in its story line which they did not get and this film had a negative point count.

If we talk about its screenplay, then the screenplay of this film was fine which kept the audience engaged with this film but it could have been a little better. The plot of the film Ginni Weds Sunny was quite predictable but Punit’s direction has made it an enjoyable film. The cinematography was good, but the editing could have been improved a bit. The songs of this film are also entertaining which is liked by the people.

actors’ performance
Young and smart looking actor Vikrant Massey is a prolific artist whom we all have often seen adapting to dramatic films and characters. His acting can never be doubted, he has proved it one more time through this film. There was not a single occasion in this film where it seemed that Vikrant is now deviating from his track, he kept each and every scene connected with the audience. One advice for him is to keep doing more such films in his future.

Now let’s talk about Yami Gautam, the actress of this film, her work has improved a lot in the last few years. His acting in Bala last year was commendable. There is a suggestion for him that now he should try in more such films except films with cameo and special appearance. Rest of his dressing style and looks are worthy of praise.

Ayesha Raza’s character in supporting actors has not only supported Sunny but also Ginni. Rajeev Gupta, who plays Sunny’s father, has a good comic timing.

The film got a bit hiccups in the end but overall it is a light-hearted film which is entertaining. The credit goes to the actors of this film for maintaining the image of this film.

Another Thriller blast by Akshay Kumar, will force the audience to return to theatres, Bell Bottom Review akshay kumar back with nail biting thriller know story