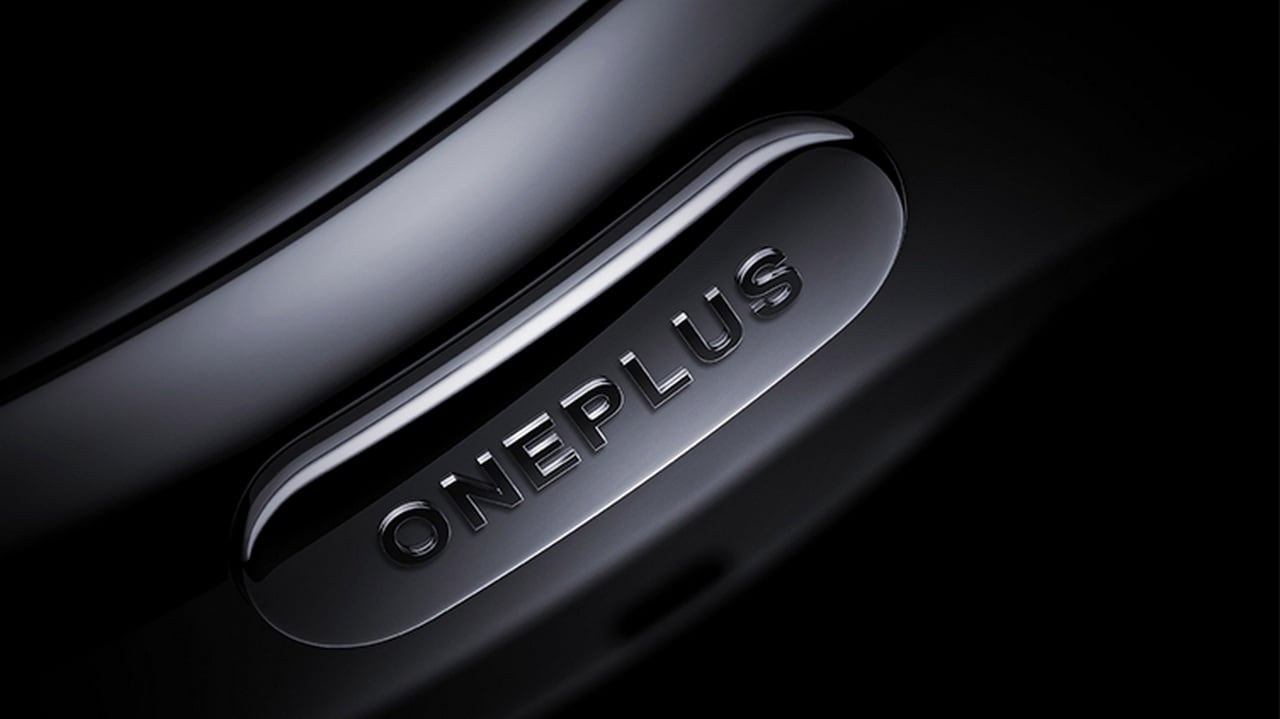 After Samsung and Apple, OnePlus may launch its own Tag to help users locate key items- Technology News, Technomiz

OnePlus may soon release its very own smart tag. According to a report by 91 Mobiles, the company filed for the trademark titled OnePlus Tag on 18 May. The latest development was first spotted on 2 June by Neowin and Droidmaze. The publication further mentions that if the speculation is correct, then OnePlus Tag will become a competitor to Apple Tag and Samsung Tag. 91 Mobiles further reports that OnePlus currently does not offer any device with UWB technology that is used for the purpose of accurate tracking. At this point, neither the launch date nor the specifications of the OnePlus Tag are available. It is also not clear if OnePlus is currently working on developing a Tag or the name has been trademarked for future purposes. It’s unclear at this point if the OnePlus Tag is under development or if the name has only been trademarked for future use. Image: OnePlus

Samsung was the first company which launched its own Tag in January. The Galaxy Smart Tag and Galaxy Smart Tag+ are devices that can be placed on any object to track it. With the help of Galaxy Tag, users can locate lost objects. It can be put on keys, pets or anything else which Tag owners want to locate, in case they go missing.

After Samsung launched its Tag, AirTag was announced by tech giant Apple in April. Since 23 April, AirTag has been available in the country as a single pack for Rs 3,190 (one AirTag) and Rs 10,900 for four AirTags.

Along with the AirTag, Apple also launched its accessories on 30 April in India, including leather key rings available in Saddle Brown, Baltic Blue, and Product Red colours, each priced at Rs 3,590.