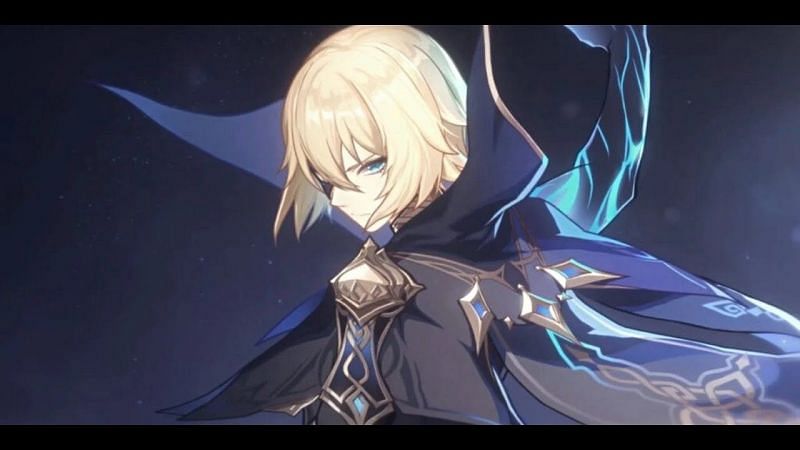 Dainself likely to be sword user, according to data miners

A new Genshin Impact 1.6 leak reveals that Dainsleif is described as a sword user in the game files.

According to rumors, the character will have different elemental powers that are yet to be introduced in the game. While Dainsleif’s elemental powers remain a mystery, his primary attack type or weapon preference seems to have been revealed by data miners.

Dainsleif is likely to be a sword user, according to Genshin Impact 1.6 leaks

The leak came from Lumie, a popular data miner in the Genshin Impact community. According to their latest Twitter post, a data-mined file reveals Dainsleif’s character model and preferred weapon type.

To add onto this, there’s no portrait or combat data on him at all, and if there was it would already be up on Honeys site.

The mined file is named “Avatar_Male_Sword_Dainsleif_Tex_Body_Diffuse.” It reveals that Dainsleif is supposed to be a sword-wielding character in Genshin Impact.

However, these preferences are subject to change. In the past, data-mined files of Albedo’s model claimed that the Geo type 5-star was a Bow-user. But in the final release, the character was introduced as a sword-wielding unit.

Considering that, fans are advised to take this information with a pinch of salt.

Apart from weapon preferences, there is no other information that hints at Dainsleif’s playable character. The renders leaked long ago are no longer a big deal as the character has already made a couple of appearances in the main storyline.

Electro Traveler: Has skill data (probably complete). But seems to be lacking animations and effects.

Dainsleif: Nothing. Just avatar data which is probably used for his actual model. Voice lines are for quests only.

Even after compiling many leaks that appeared long ago, data miners can’t conclude enough details on this mysterious character.

According to Dimbreath, one of the most reputed data miners in the Genshin Impact community, the mined data only reveals Dainsleif’s character model and quest voice lines. 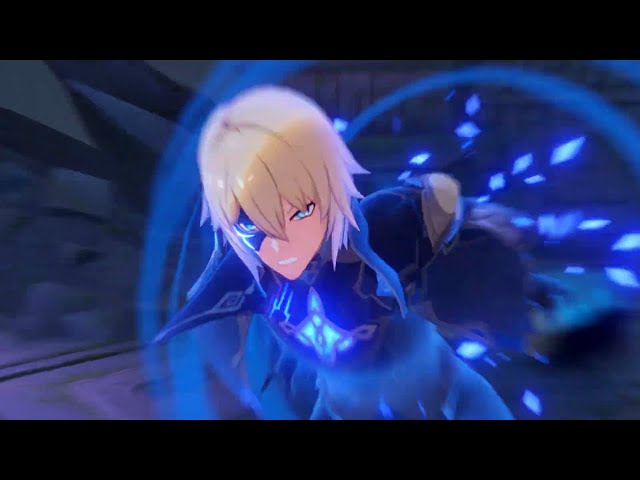 Many rumors and fan theories describe Dainsleif’s hidden abilities and his motives in the ongoing timeline. One fan theory even claims that he has control over “Cosmos,” a mysterious element yet to be discovered in the Genshin Impact universe, but that’s another story.

Theories and rumors can be baseless. The only well-founded information on Dainsleif states that he might be a sword-wielding character in Genshin Impact.