Mumbai. Apart from Bollywood, regional films are also being dominated at the Cannes Film Festival. ‘Dhumkkudiya’ is going to be screened at this film festival to be held on July 12. Dhumkkudiya is the story of a 14-year-old tribal girl who was raped more than 100 times.

The director of the film Nandlal told that the story of the film is based on a true incident. Nandlal Nayak returned to his village in 2003 in connection with the research of tribal folk music from America. During this he met a 14-year-old girl. This girl was very calm and not interested in anything. When Nandlal won the trust of the girl, he told that she was brought to Delhi through human trafficking. 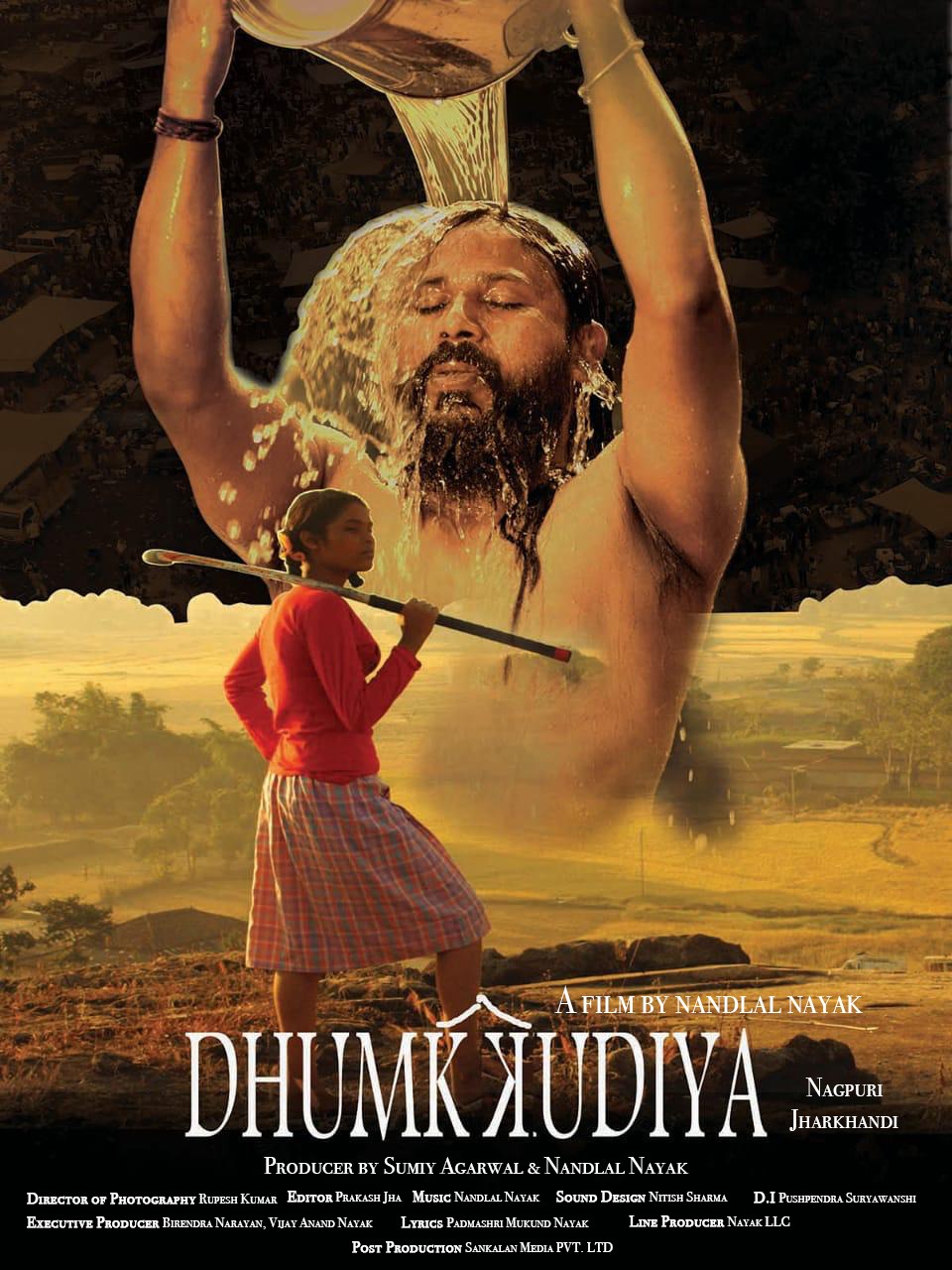 gave birth to a child in the bathroom
The director further says, ‘The girl told me that she was sold many times. Not only this, he was raped more than 100 times before killing him. When she became pregnant, she was locked at one place. Here she gave birth to a child in a bathroom. After this, locking the child in a suitcase, she somehow ran away from there. He caught the train to Ranchi, then changed the bus and reached his village after traveling a long distance.

No help in film making
According to director Nandlal, he had gone into depression after hearing the girl’s story. After this, he decided to leave his research and make a film. When he asked for help for the film, no one helped him.

Nandlal spent his entire savings of Rs 3.5 crore to make the film. However, this money was not enough, after which Sumit Aggarwal helped him. Wrinkle Kachhap, Pradyuman are the protagonists in the lead role of the film. Most of the actors in the film are from NSD.